Marvel Studios' She-Hulk: Attorney at Law stomps into the Disney+ courtroom on 17 Aug

Marvel Studios' She-Hulk: Attorney at Law stomps into the Disney+ courtroom on 17 Aug 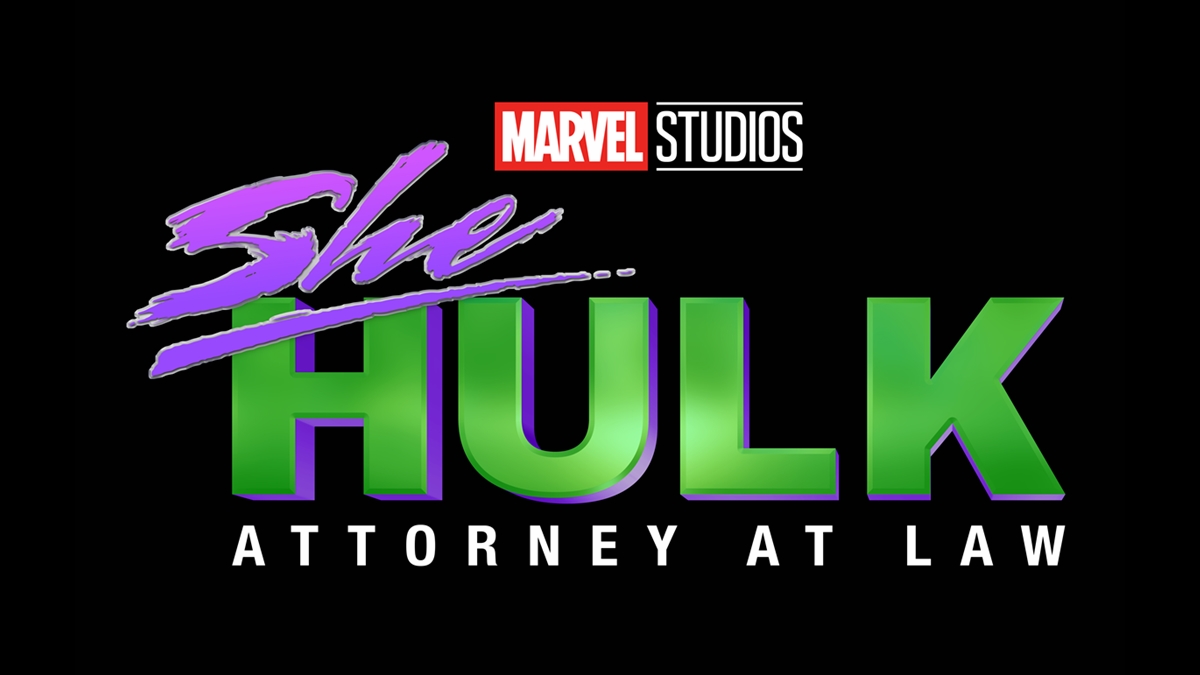 You know, if you really stop and think about it for a second, the Marvel universe is an extremely interesting place to be. Or, to be more exact, I mean that there are lots of interesting professions that don't technically exist in our boring, superhero-less reality, such as legal representation for superheroes, for starters.

Coincidentally, if you've ever wondered who does all the backend legal crap for the world's mightiest individuals, you'll probably enjoy Marvel Studios' latest comedy series, She-Hulk: Attorney at Law, which is scheduled to debut on Disney+ roughly three months from now on 17 Aug.

Starring Tatiana Maslany of Orphan Black fame as Jennifer Walters, a lawyer who's more famously known as She-Hulk, the series explores the daily life and times of the green-skinned attorney as she navigates the complexities of superhero legal cases. Much like her comic book counterpart, Walters' story will be told in a more light-hearted and comedic fashion compared to her purple-knicker-wearing cousin, so it's safe to expect a healthy collection of running gags and fourth-wall-breaking over the course of the series.

Or, as the blurb for the trailer puts it: you'll like her when she's angry.

With regards to production, directorial duties will be spread across Kat Coiro and Anu Valia with Jessica Gao as the head writer. Notably, Coiro will be helming episodes 1,2,3,4,8, and 9, while Valia will take charge of episodes 5, 6, and 7. In addition, both Coiro and Gao will also be executive producing alongside Kevin Feige, Louis D'Esposito, Victoria Alonso, and Brad Winderbaum, with Wendy Jacobson and Jennifer Booth as co-executive producers.

As for the cast, on top of Maslany who was mentioned earlier, the series will also feature talents like Ginger Gonzaga, Josh Segarra, Jameela Jamil, Jon Bass, and Renée Elise Goldsberry, plus appearances by Mark Ruffalo as Smart Hulk, Tim Roth as Emil Blonski (the Abomination) and Benedict Wong as Wong.

Join HWZ's Telegram channel here and catch all the latest tech news!
Our articles may contain affiliate links. If you buy through these links, we may earn a small commission.
Previous Story
Catch the Top Gun: Maverick themed light and water show at Marina Bay Sands on May 21
Next Story
Light up the opposition with the Cooler Master GD ARGB Series Gaming Desks