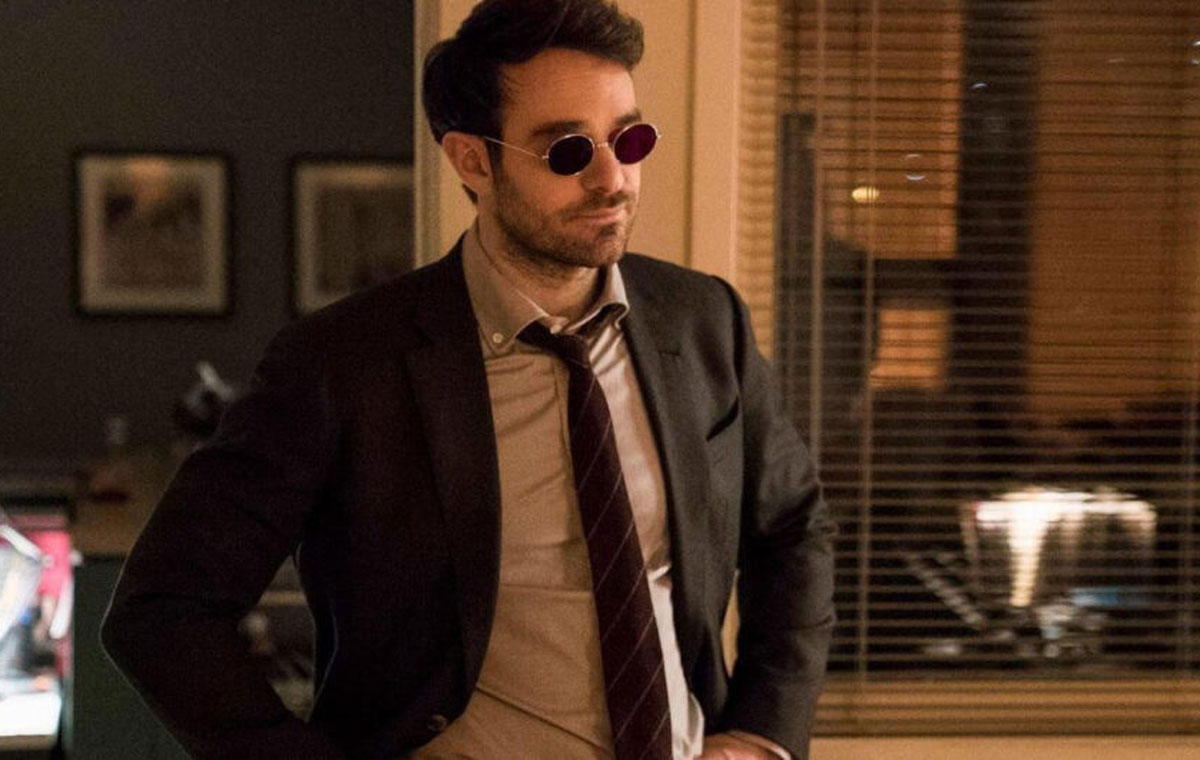 Marvel Studios’ big boss Kevin Feige has confirmed that Charlie Cox will reprise his role of Matt Murdock/Daredevil for the Marvel Cinematic Universe. Cox previously played the lawyer-turned-crimefighter on Netflix’s Daredevil and The Defenders, before the streaming service abruptly cancelled all of its Marvel TV shows in 2018.

After several months of speculation that Matt Murdock would appear in Spider-Man: No Way Home, Feige told CinemaBlend that, “If you were to see Daredevil in upcoming things, Charlie Cox, yes, would be the actor playing Daredevil. Where we see that, how we see that, when we see that, remains to be seen.”

Following Daredevil’s cancellation, there has been a passionate fan movement to either revive the show or bring its actors back to reprise their roles within the Marvel Cinematic Universe. Though Feige is aware of this, he has remained cryptic of the show’s future thus far - making it all the more interesting that he’s revealing this now.

The timing of this announcement might not be a coincidence. Some claim that Vincent D'onofrio reprised his role as Wilson Fisk/the Kingpin for a blink-and-you-miss-it cameo on Disney+’s Hawkeye last week as Maya Lopez’s mysterious uncle. Rumours point to Matt Murdock acting as Peter Parker’s lawyer in Spider-Man: No Way Home later this month too.

Either way, fans of Daredevil can breathe a sigh of relief knowing that Cox’s return is no longer a matter of if, but when.

Join HWZ's Telegram channel here and catch all the latest tech news!
Our articles may contain affiliate links. If you buy through these links, we may earn a small commission.
Previous Story
The OLED display advantage: ASUS takes the next leap in notebook advancement
Next Story
Sony is planning a new PlayStation subscription service to rival Xbox Game Pass