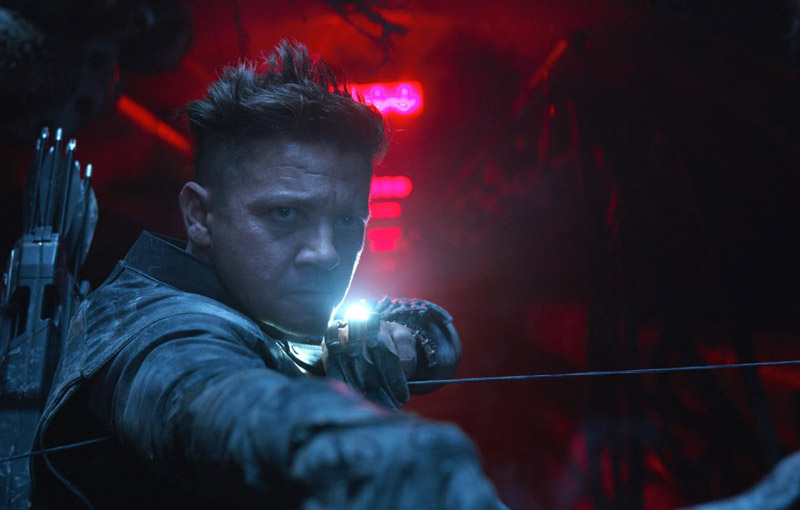 Marvel Studios have revealed a release date for Hawkeye, an upcoming Disney+ series with Jeremy Renner reprising his role as the titular Avenger. The series will debut on 24 November, 2021 - a month after What If…? ends its run on 13 October.

We also got a first-look image from the show, courtesy of Entertainment Weekly: 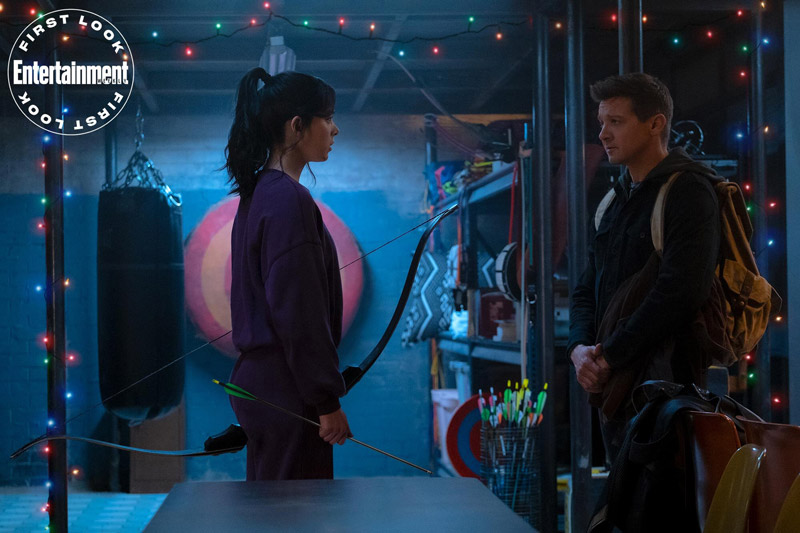 Hawkeye’s story follows Clint Barton as he runs into a younger archer named Kate Bishop, who just so happens to be a massive fan of the Avenger. Hailee Steinfeld plays Kate, who partners up with Clint in a Hawkeye comic run by Matt Fraction and David Aja, the story of which has heavily influenced this series.

Renner spoke to Entertainment Weekly, describing Clint’s relationship with Kate in the series:

[Kate is] a 22-year-old kid and she's a big Hawkeye fan. She has a wonderfully annoying and equally charming manner about her, because she's such a fangirl of Hawkeye. The relationship grows from that, but the biggest problem for Clint is Kate Bishop and the onslaught of problems that she brings into his life.

It looks like Kate will make for quite the chaotic addition to Clint’s life, but she won’t be the only person making his life difficult. As a post-credits scene from Black Widow already teased, Florence Pugh will appear as Yelena Belova, seeking revenge for Natasha's death. Kate and Clint share the Hawkeye moniker in the comics, and a fun dynamic with one another too. Here’s hoping this series turns out well.

Hawkeye will stream exclusively on Disney+.

Join HWZ's Telegram channel here and catch all the latest tech news!
Our articles may contain affiliate links. If you buy through these links, we may earn a small commission.
Previous Story
AMD announced a new US$379 Radeon RX 6600 XT GPU for 1080p gaming
Next Story
Scarlett Johansson is suing Disney over Black Widow's release on Disney+