Marvel Studios' Eternals will start streaming on Disney+ in January 2022

Marvel Studios' Eternals will start streaming on Disney+ in January 2022 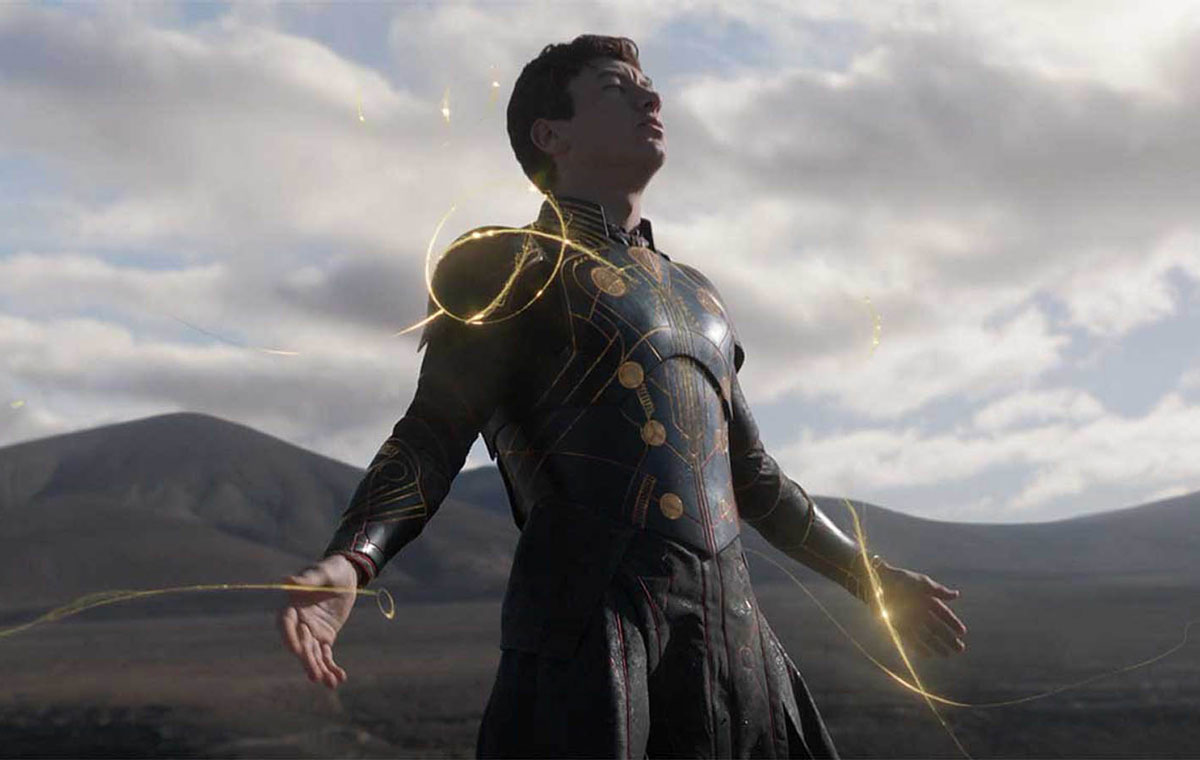 Disney+ has announced that Marvel Studios’ Eternals will hit its streaming service on 12 January, 2022! If you missed its run in theaters, this is the perfect time to catch up on the MCU’s new family of immortal superheroes.

Eternals will also join the other 13 IMAX Enhanced movies in the Marvel Cinematic Universe already streaming on Disney+. These IMAX Enhanced movies sport an expanded aspect ratio for a more immersive viewing experience, giving you more picture from the comfort of your own home.

Eternals follows a group of superpowered heroes from space who arrive on Earth at the beginning of civilisation. They are tasked with protecting humanity and fighting monsters known as the Deviants. In a story spanning centuries, the Eternals reunite when they discover the Deviants have resurfaced in the present day.

Eternals was directed by Chloe Zhao. In our review, we said the movie, “delivers enough heroic wonder to satiate the appetite of hardcore MCU fans, but they’ll have to sit through 2.5 hours of needlessly convoluted world-building and listless pacing first.” If you’re a fan of the MCU, it’s still an entertaining watch - and might just fill the superhero vacuum on Disney+ after Hawkeye ends its run next week.

Join HWZ's Telegram channel here and catch all the latest tech news!
Our articles may contain affiliate links. If you buy through these links, we may earn a small commission.
Previous Story
Ubisoft has announced a remake of Splinter Cell is in development
Next Story
Breakout indie card battler Inscryption is getting a free "endless" roguelike mode