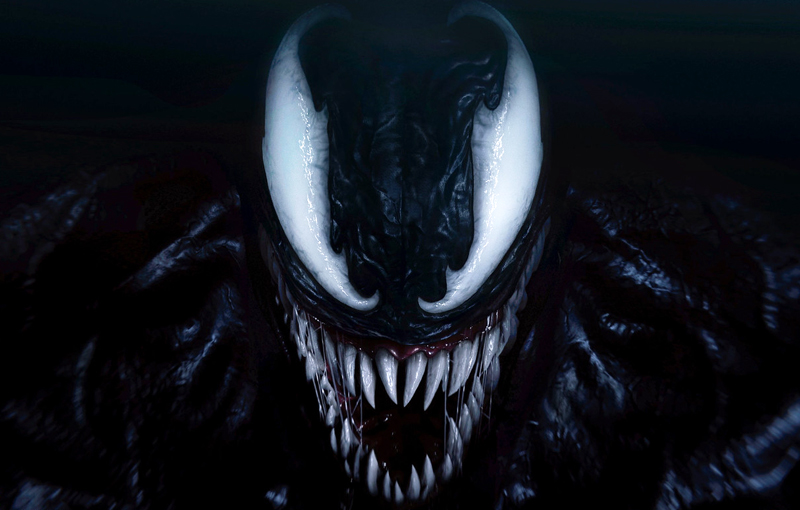 Insomniac Games popped up at today’s PlayStation Showcase event to reveal its next game: Marvel's Spider-Man 2. The game launches on PlayStation 5 consoles in 2023 with a story that pits friendly neighbourhood Spider-Men Peter Parker and Miles Morales against a new big bad: Venom.

The trailer has Miles and Peter fighting off thugs together, implying that we’ll be able to play as both of them after the former got his own spin-off game last year. A foreboding voiceover laments that he’s always wanted a challenge - likely Kraven the Hunter, based on his accent - and Venom steps up to the plate at the very end. Venom’s usually portrayed as a spooky monster outside of comics these days, and it looks like the game is taking that route too.

Creative director of Marvel’s Spider-Man Bryan Intihar and game director Ryan Smith are returning for this sequel, and Tony Todd (Candyman, Final Destination) is playing Venom. Yuri Lowenthal and Nadji Jeter are also reprising their roles as Peter and Miles. While we usually see Peter infected with the Venom symbiote in Marvel stories, it’s worth noting that the symbiote already has a slightly different origin in this universe. We last saw it attached to Harry Osborn at the end of the first game, presumably the result of Norman Osborn trying to cure his son’s mortal illness. 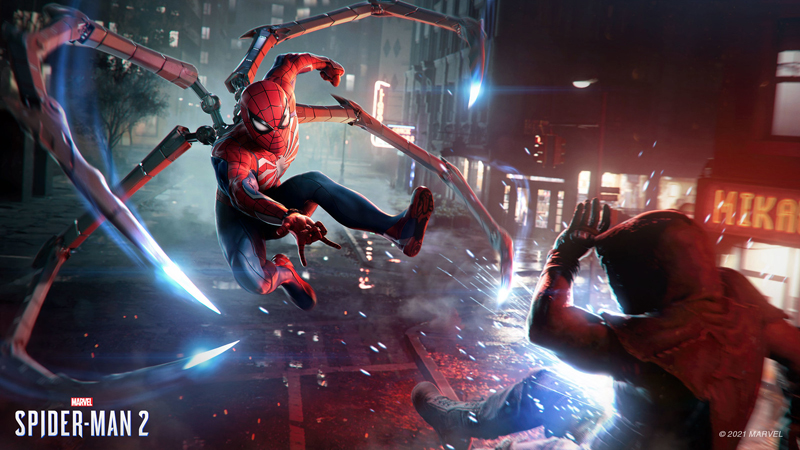 Marvel’s Spider-Man was a hit for PlayStation, and Sony acquired developer Insomniac back in 2019. It’s safe to say that we’ll keep getting Spider-Man games as long as Insomniac is willing to make them, and perhaps a few Wolverine games as well…? 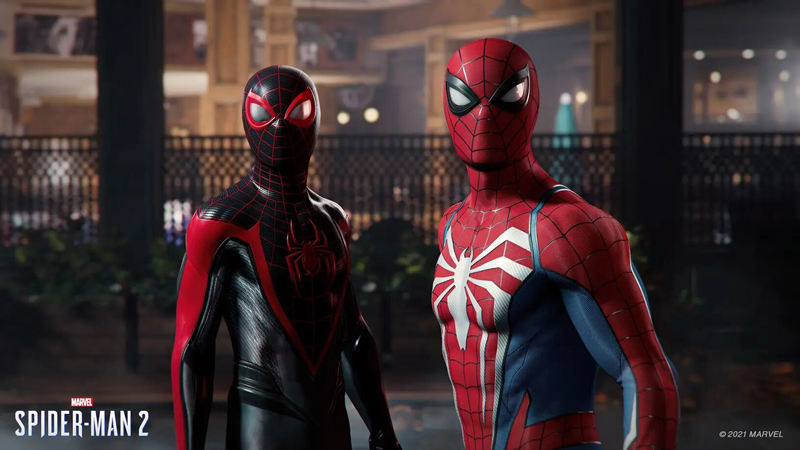 Join HWZ's Telegram channel here and catch all the latest tech news!
Our articles may contain affiliate links. If you buy through these links, we may earn a small commission.
Previous Story
God of War Ragnarok's first trailer teases the end of the Norse era
Next Story
TPG reveals plans to trial 5G NSA this year