Action-packed new Spider-Man: No Way Home trailer has a multiverse of villains

Action-packed new Spider-Man: No Way Home trailer has a multiverse of villains

Note: This article was first published on 17 November 2021. 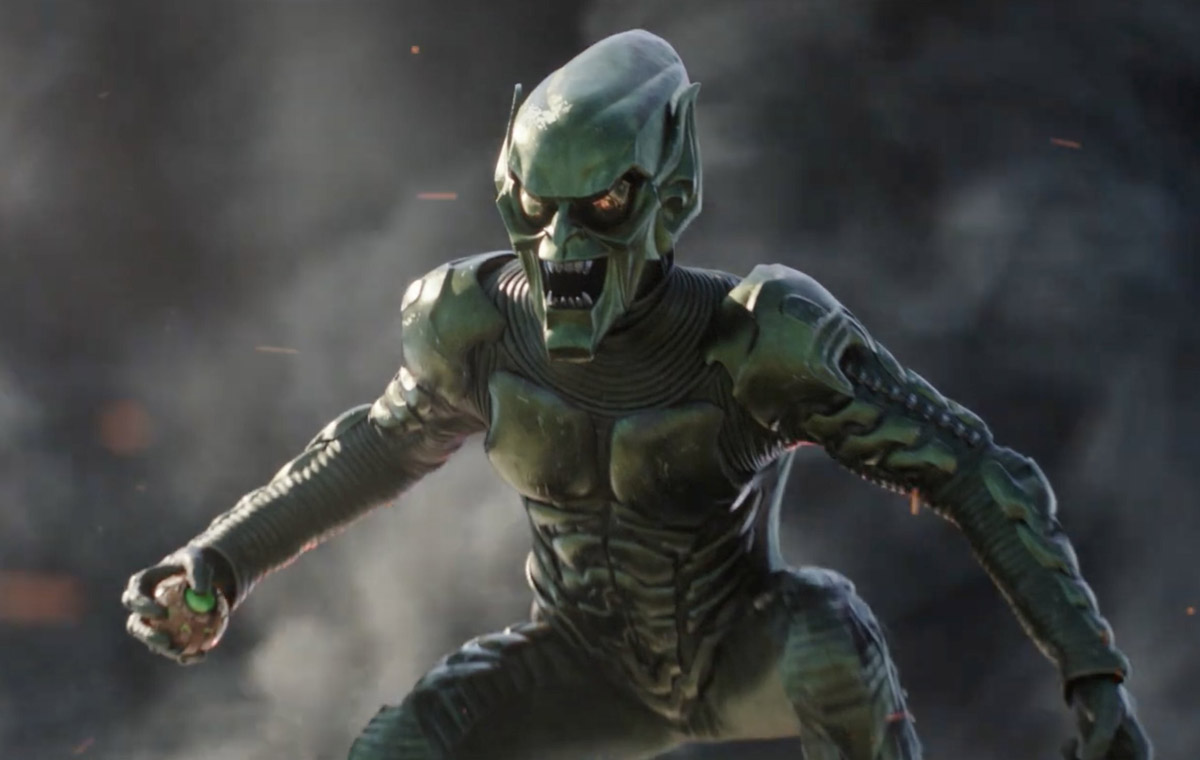 Look at all these familiar faces.

Sony Pictures and Marvel Studios have released a new trailer for Spider-Man: No Way Home, showing off the long-rumoured return of Willem Dafoe and Jamie Foxx as the fearsome villains Green Goblin and Electro, respectively. There are plenty of other familiar faces returning from previous Spider-Man movies too, and they're all gunning for Peter's head.

It looks like Tom Holland’s Peter Parker has a little too much on his plate this time around. In an effort to reinstate his secret identity, the Avenger has turned to Doctor Strange (Benedict Cumberbatch) for a handy spell. That spell has gone tragically wrong, and now an entire multiverse of villains, which Doctor Strange describes as 'visitors', are out to get him. These villains include Norman Osborn/Green Goblin from Tobey Maguire’s Spider-Man movies and Max Dillon/Electro from Andrew Garfield’s The Amazing Spider-Man 2. Alfred Molina also returns as Otto Octavius/Doctor Octopus from Spider-Man 2.

According to rumours, Rhys Ifans will also reprise his role as Dr. Curt Connors/The Lizard from The Amazing Spider-Man, and Thomas Haden Church will follow suit as Flint Marko/Sandman from Spider-Man 3. The two are seen, albeit in CG-ed up monster form towards the end of the trailer. Although they still haven't shown up in any marketing material, Tobey Maguire and Andrew Garfield are reportedly also returning as Spider-Man and Spider-Man, respectively. It’s like the Super Smash Bros. Ultimate of Spider-Man movies at this point: everyone is here.

Spider-Man: No Way Home will hit theaters on 17 December, 2021. Who knows what other surprises the film has in store for us?

Join HWZ's Telegram channel here and catch all the latest tech news!
Our articles may contain affiliate links. If you buy through these links, we may earn a small commission.
Previous Story
BOE expected to overtake LG as OLED supplier to Apple in 2023
Next Story
SEGA has boarded the commemorative perfume bandwagon with Yakuza, Sonic and Shenmue colognes