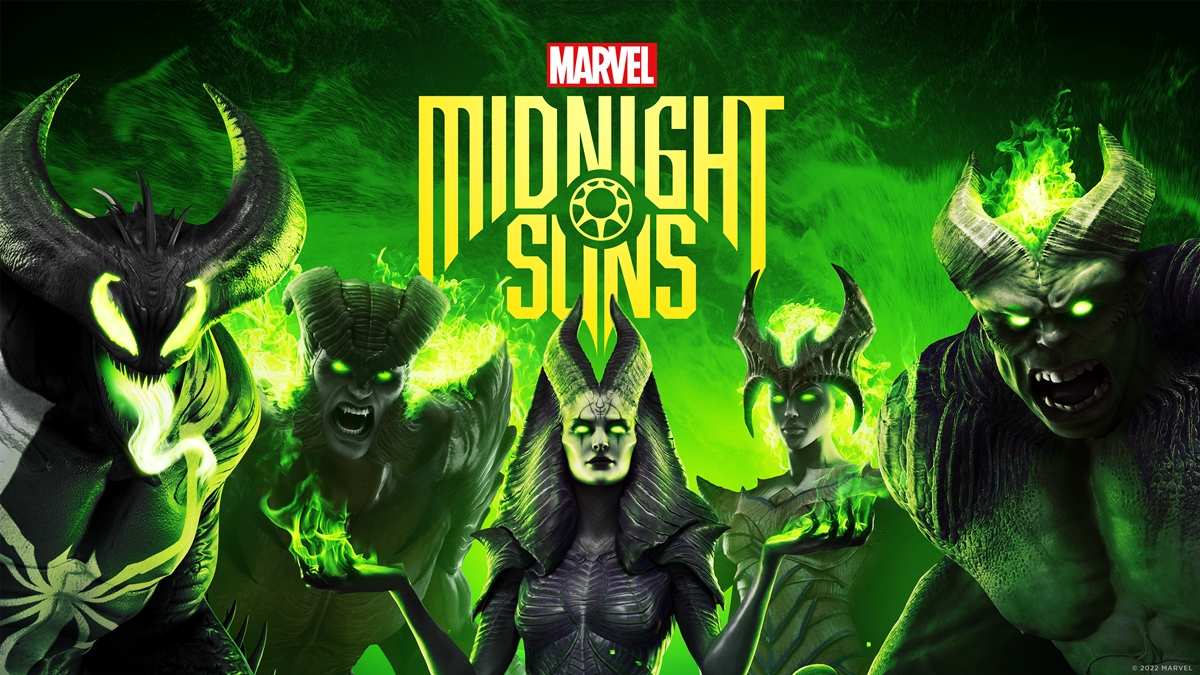 During the Summer Game Fest 2022 livestream earlier this morning, XCOM developer Firaxis Games unveiled the latest trailer for their upcoming card-based title Marvel's Midnight Suns. Accompanied by the updated release date of 7 Oct, this is the first big deliverable we've seen for the game since it was announced last September, and boy is it a spicy one.

In Midnight Suns, players will take control of a mysterious character called the Hunter as well as a wide array of Marvel superheroes in the fight against the demoness Lilith. Currently, the list features Wolverine, Ghost Rider, Blade, Iron Man, and as of last night, Spider-Man, which we see decked out in a cool Midnight Suns suit of his own. Of course, you can't possibly add more characters into the heroes' roster without doing the same for the villains, and we're quite sure even Lilith knows her plan for world domination/destruction isn't a one-demoness job.

As shown in the trailer above, she appears to be able to corrupt Marvel characters and turn them into evil, Fallen versions of themselves. She's seen doing this to Venom directly in the clip, while similar versions of Sabretooth, the Hulk, and Scarlet Witch appear through a portal later on. 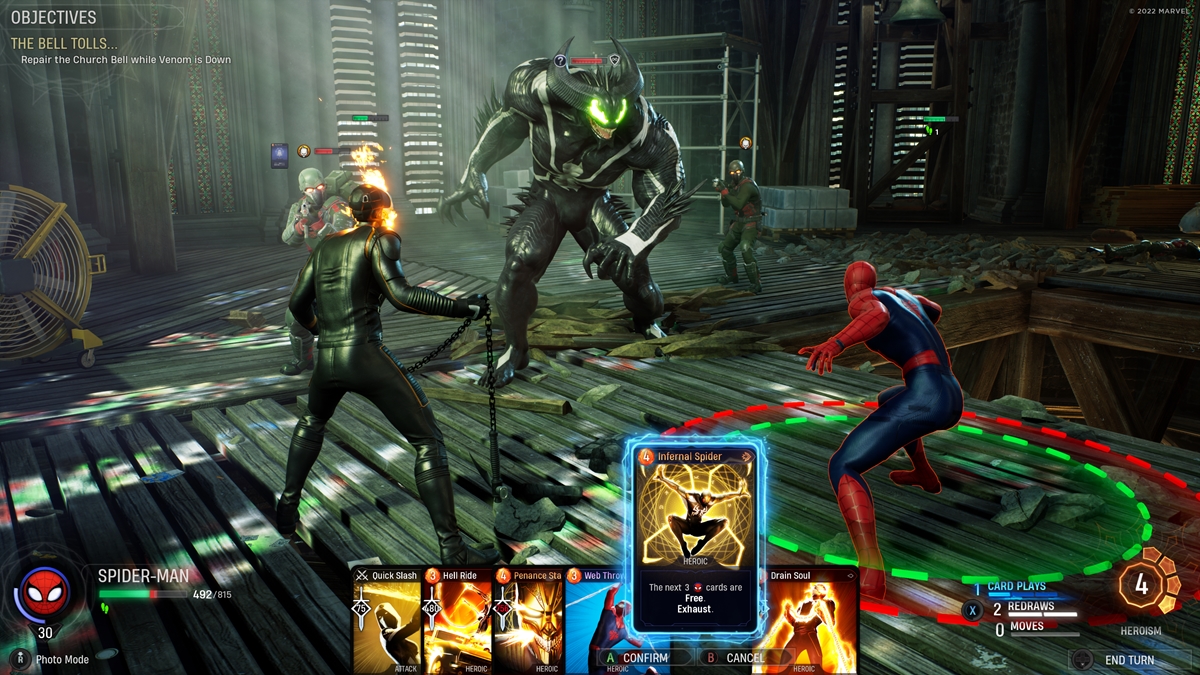 But spicy as the trailer might be, what's even better is that the pre-orders have opened up. Players can choose from not one, not two, but four different variants, each featuring increasingly impressive sets of freebies.

For more information on the game, feel free to walk through this portal to the official page.

Join HWZ's Telegram channel here and catch all the latest tech news!
Our articles may contain affiliate links. If you buy through these links, we may earn a small commission.
Previous Story
Goat Simulator 3 is licking its way onto PC and consoles this fall
Next Story
ASUS’s ExpertBook B3 Detachable brings ARM-based Windows to PMETs and students