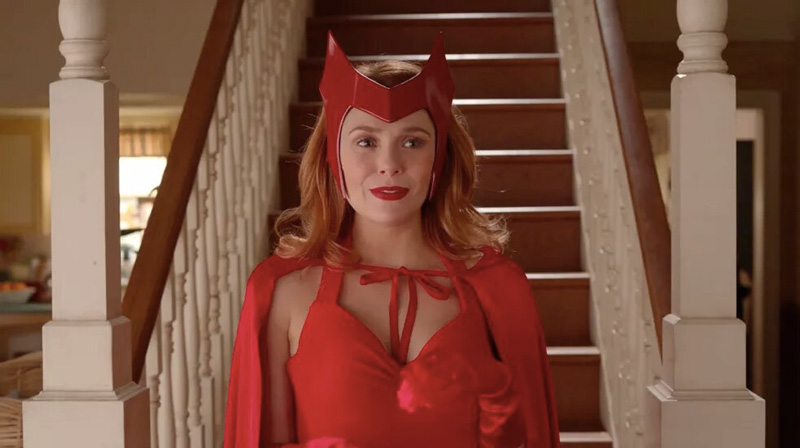 Disney just gave us a tantalising new look at their upcoming Marvel TV shows in an all-new trailer! The trailer was dropped during the 2020 Superbowl, and features new footage from the Falcon and the Winter Soldier, Wandavision and Loki.

Most of the footage in the trailer comes from the Falcon and the Winter Soldier, an upcoming series focusing on Sam Wilson (Anthony Mackie) and Bucky Barnes’ (Sebastian Stan) adventures after the events of Avengers: Endgame.

We know that Baron Zemo (Daniel Brühl) will be in the series, returning from Captain America: Civil War, and Wyatt Russell will play U.S. Agent - a potential new villain. The series will release come out sometime in 2020, and might even feature some ties to the X-Men. 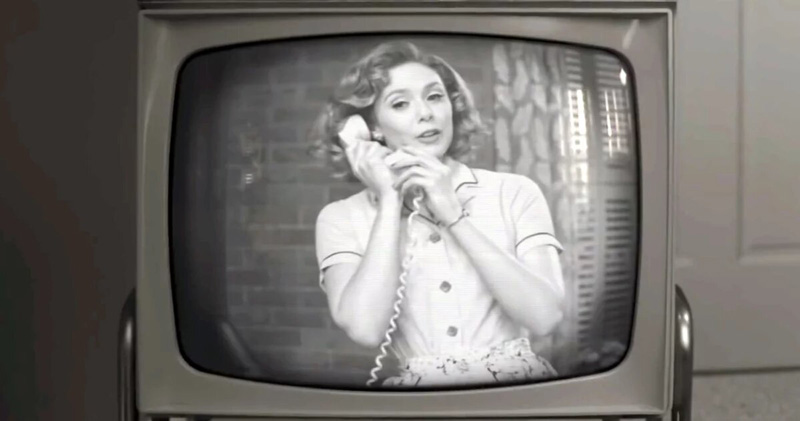 The series appears to draw from two legendary comicbook runs; Vision and House of M. Vision involves the titular character attempting to build a family for himself, while House of M sees Scarlet Witch break down after the loss of her children, and change the world after losing control of her powers. This trailer sees the Vision and Scarlet Witch drift into multiple eras of television sitcoms, and even has the latter don her classic comicbook costume! 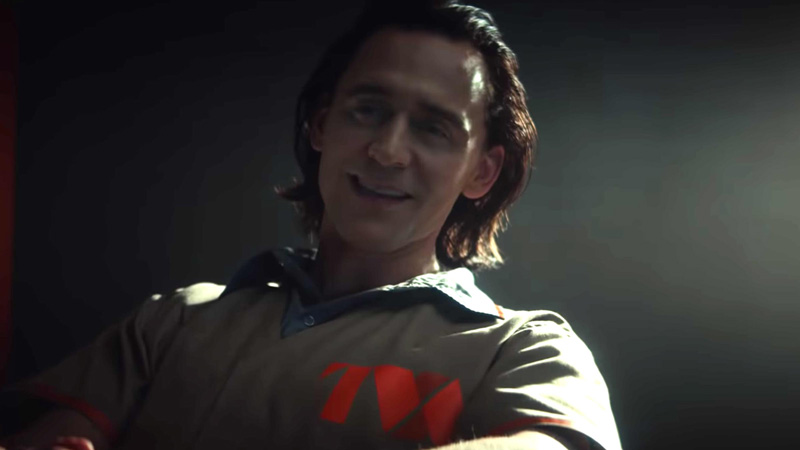 The very last thing we see is a short clip from Loki, with Tom Hiddleston reprising his role as Thor’s mischievous brother. The last time we saw Loki, he had escaped with the Cosmic Cube in Avengers: Endgame - but that might have been in a different timeline than the mainline movies. Here, he’s dressed in prison garb and still quite evil. We’ll have to wait a little longer to figure out what’s going on there. 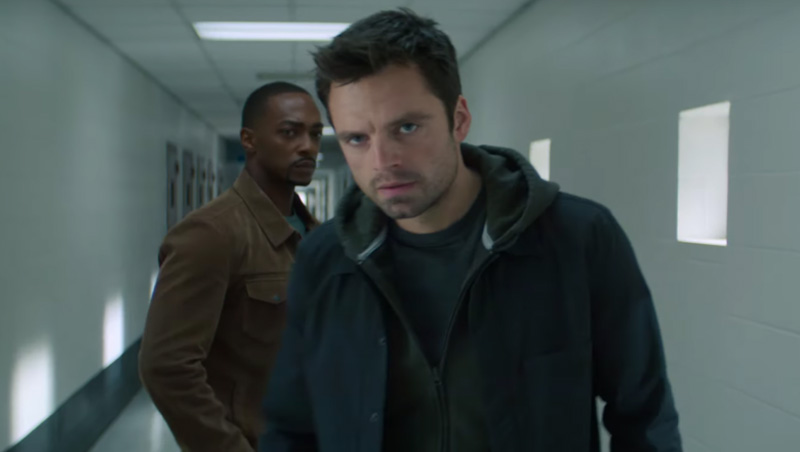 These shows are going to be pretty important to the rest of the Marvel Cinematic Universe going forward. They will not only tie into the movies, but deeply affect them as well. Scarlet Witch will show up in Doctor Strange and the Multiverse of Madness for example, potentially bringing her psychic mental breakdowns with her.

More Marvel Disney+ series are being planned for She Hulk, Moon Knight and Ms. Marvel respectively. The Marvel universe is expanding!

Join HWZ's Telegram channel here and catch all the latest tech news!
Our articles may contain affiliate links. If you buy through these links, we may earn a small commission.
Previous Story
Microsoft's new Xbox Adaptive Controller is now available in Singapore
Next Story
EVOS SG has revised its roster for MPL Season 5