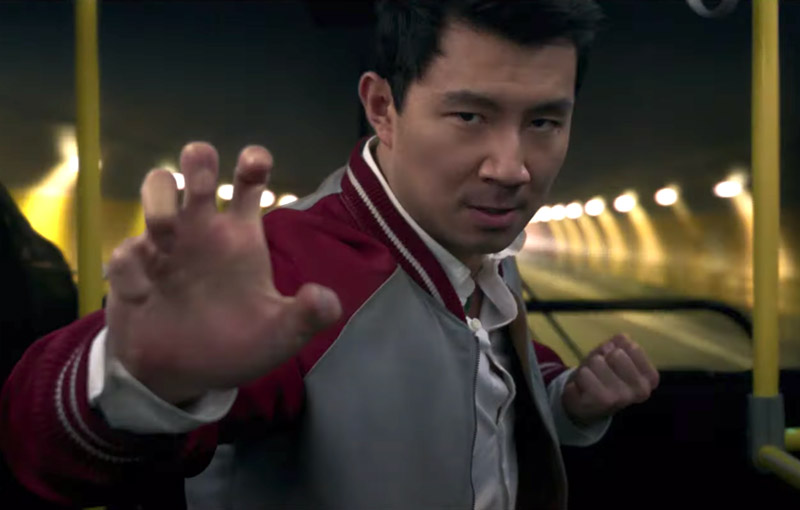 After acting sneaky about it, Marvel Studios have dropped the first trailer for Shang-Chi and the Legend of the Ten Rings. The trailer finally gives us our first look at Marvel’s next big action-adventure flick to hit cinemas after Black Widow, introducing a brand-new cast of characters and an all-new threat. Well, not all new…

Shang-Chi and the Legend of the Ten Rings stars Simu Liu of Kim’s Convenience fame in the titular role, as a man who must confront a dark past he thought he’d left behind. Unfortunately, that past strikes back when he gets drawn into the web of the mysterious Ten Rings organisation. Tony Leung also stars as the movie’s big villain Wenwu, AKA the Mandarin - a character we saw poorly imitated in Iron Man 3. This time, The Mandarin is the real deal.

Shang-Chi is notable for being Marvel’s first project starring an Asian cast, helmed by an Asian director and written by an Asian writer. Judging by the trailer, it’s shaping up to be something great too - filled with rapid fistfights, large-scale battles with roaring lions and a charismatic lead doing his thing. We’ll finally get to see the Mandarin use his magical ten rings - which each give him a specific power. In a move likely made to avoid the villain being compared to Thanos, these rings now take the form of bracelets worn on his arms.

We also have a new poster for the film: 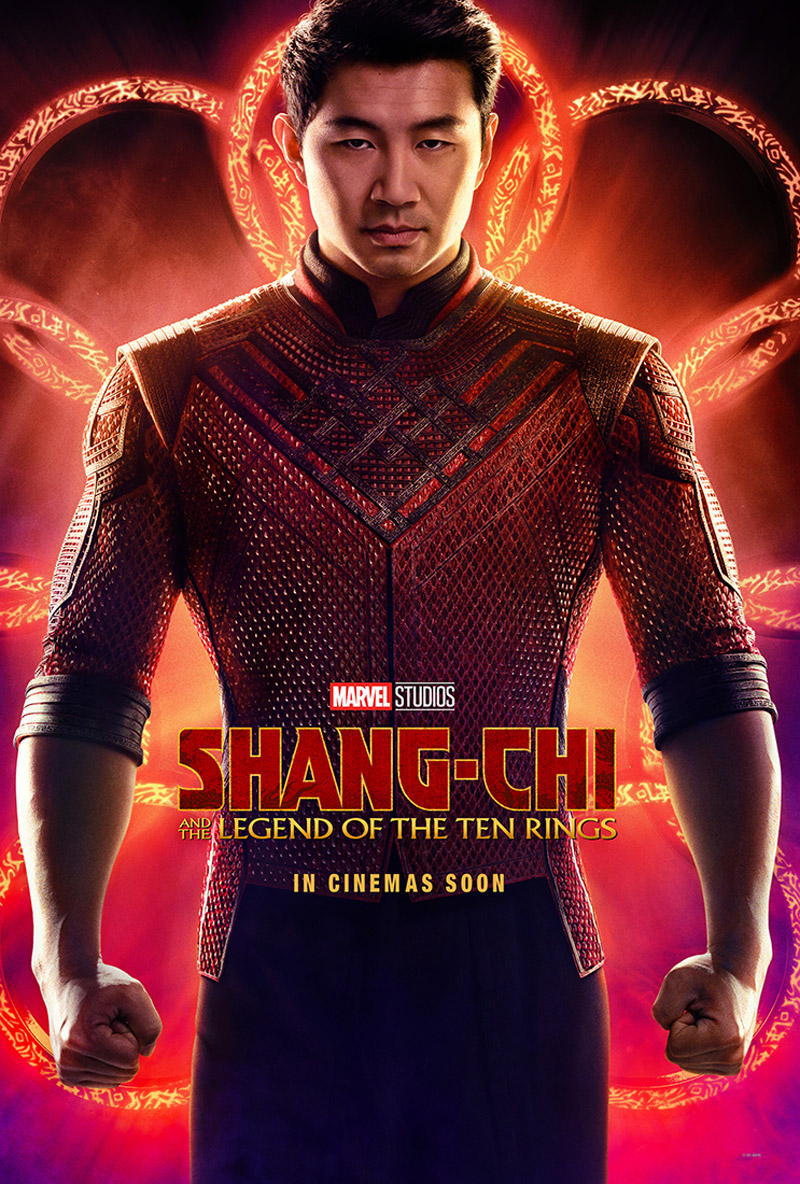