Note: This article was first published on 7th March 2019. 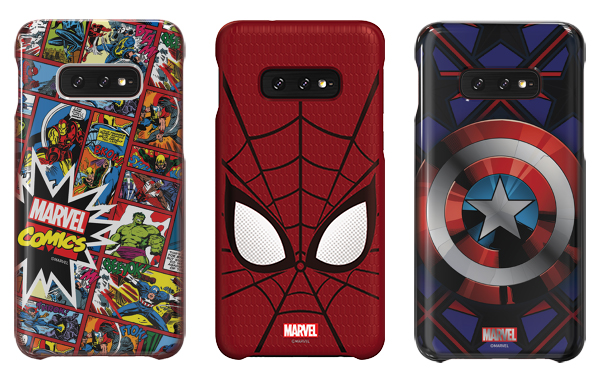 It's a good time to be a Marvel fan. Captain Marvel opens this week and Avengers: Endgame is coming next month.

And now, you can even dress up your new Samsung Galaxy S10 phone with some official and very cool Galaxy Friends Marvel Smart Covers.

Available for the Samsung S10e, S10, and S10+, the Galaxy Friends Marvel Smart Cover comes in five designs. Above, you can see the Marvel montage one as well as Spider-Man and Captain America. There's also Iron Man and another Avengers design in black.

Plus, these covers aren't just pretty protection for your phone. They also enable special Marvel content. Check out the video above to see it in action. 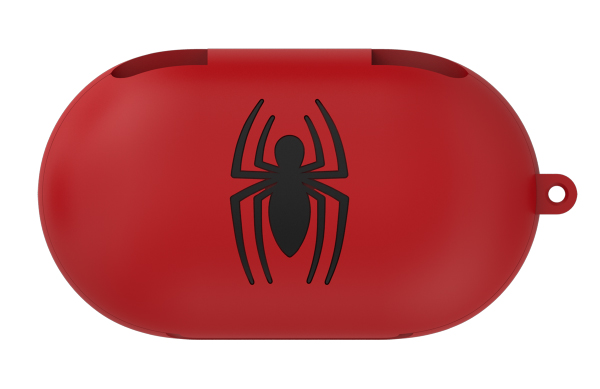 And if you have the Galaxy Buds wireless headphones, you can dress them up with Marvel livery with the Galaxy Friends Marvel Smart Silicon Cover too.

This is a silicon case that goes over the Galaxy Buds' carrying/charging case. The Spider-Man design is shown above and there's also Captain America and Iron Man.

From 8th March, consumers will purchase a Galaxy S10 phone from Samsung Experience Stores will get a complimentary Galaxy Friends Marvel Smart Cover - while stocks last.

Likewise, from 30th March, consumers who purchase the Galaxy Buds from Samsung Experience Stores will get a Galaxy Friends Marvel Smart Silicon Cover for free!