Marvel casts Will Poulter as Adam Warlock for Guardians of the Galaxy Vol. 3

Marvel casts Will Poulter as Adam Warlock for Guardians of the Galaxy Vol. 3 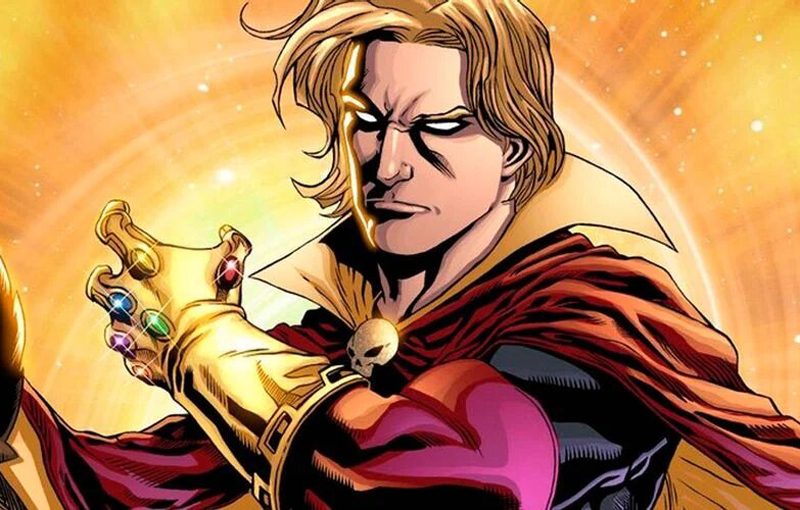 Wait, you guys are in Marvel movies?

As you guys know I often strike down false rumors, so… um…

Welcome to the Guardians family, Will Poulter. He’s an amazing actor and wonderful guy. See you in a couple weeks. #AdamWarlock #GotGVol3 https://t.co/RaNeGDIC0E

Deadline reported on the news, which writer-director James Gunn took to Twitter to confirm. According to The Hollywood Reporter, Adam Warlock was, “the role everyone want[ed],” since early August. Other rising stars shortlisted for the role were Bridgerton’s Rege-Jean Page and 1917’s George MacKay. 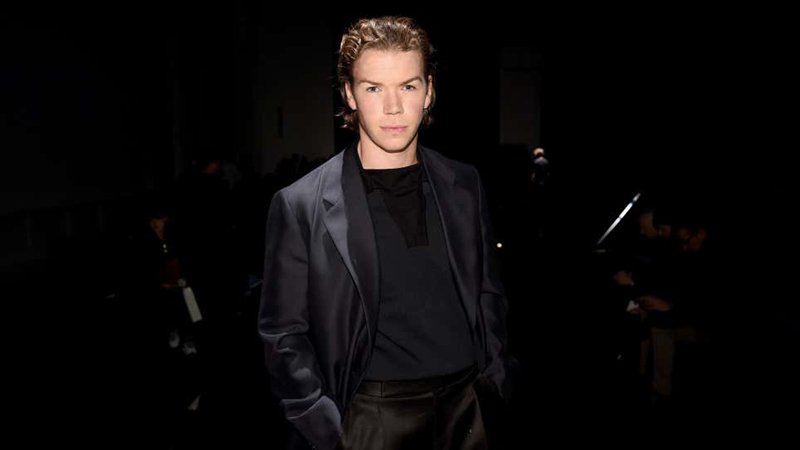 Adam Warlock is sure to make waves in the Marvel Cinematic Universe, with his comicbook counterpart being incredibly powerful. Warlock has energy-based powers and typically works with teams like the Guardians of the Galaxy and the Fantastic Four to battle cosmic-level threats, and has his own dark side in the form of a villain named Magus.

Guardians of the Galaxy Vol. 3 will arrive six years after Vol. 2, on 5 May, 2023. For comparison, we’ll have gotten an entire Spider-Man trilogy by the time this sequel hits theaters!

Join HWZ's Telegram channel here and catch all the latest tech news!
Our articles may contain affiliate links. If you buy through these links, we may earn a small commission.
Previous Story
Amazfit GTR 3 Pro, GTR 3, and GTS 3 wearables go all out on battery life
Next Story
WD’s new Blue SN570 is another cost-effective NVMe SSD for ‘content creators’