Marvel’s Spider-Man is getting two suits from Spider-Man: Far From Home as free DLCs

Marvel’s Spider-Man is getting two suits from Spider-Man: Far From Home as free DLCs 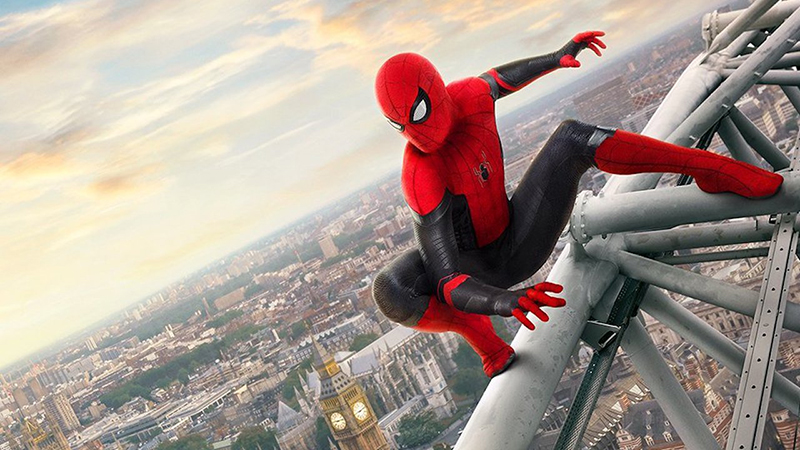 Insomniac is adding two new skins from Spider-Man: Far From Home into Marvel’s Spider-Man in a brand new update. This means you can now swing around New York in not one, not two, but three of MCU Spidey’s suits to your heart’s content.

These two new suits, in addition to the Homecoming suit from the base game, include Spidey’s new ‘Upgraded Suit’, and ‘Stealth Suit’ from the movie. If you’re already chomping at the bit for them, simply download the game’s latest update and play with your new toys. 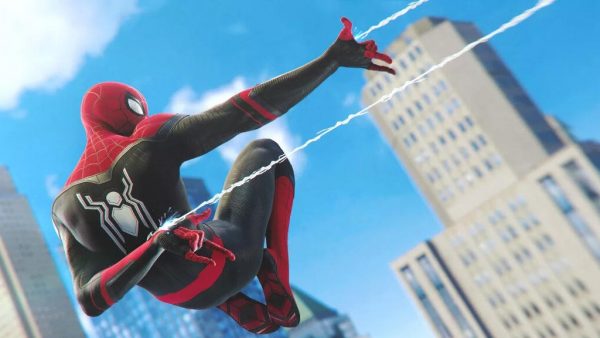 Spider-Man’s new black-and-red suit is not terribly different from his Homecoming suit, but it’s still pretty cool nonetheless. You can’t swing around Europe and battle in Mysterio in this particular suit, but you can take selfies from Avengers Tower! That’s good enough, right?

The ‘Stealth Suit’ is probably the MCU’s interpretation of Spider-Man Noir’s suit (See: Spiderverse). This suit has it all: an all-black finish, belts on belts on belts, and Ash Ketchum-style fingerless gloves. The original Spider-Man Noir carried guns, but I suppose having him run around shooting New Yorkers would be a bit much. 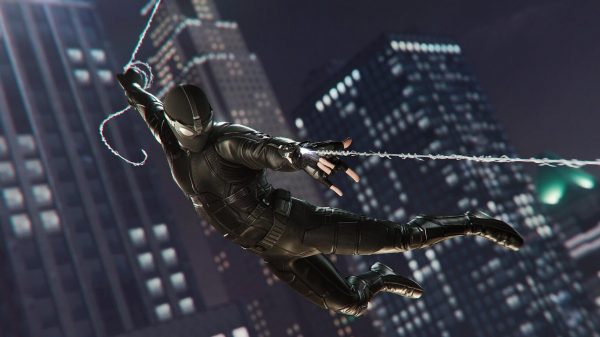 Insomniac really hasn’t dropped the ball on post-game support for this title. It’s been almost a full year since the game came out, and still we’re getting new suits left and right. Hopefully this is just to tide fans over… until the inevitable sequel arrives. For now, you can always catch Far From Home to get your Spider-Man fix!