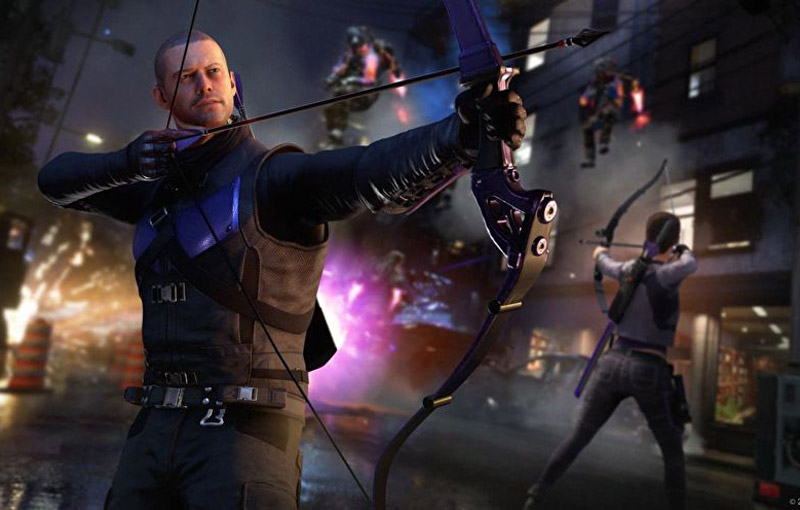 As if this game didn’t have enough problems to deal with.

Developer Crystal Dynamics recently announced a big change coming to their game Marvel’s Avengers, impacting the time it takes for players to level up their heroes. This is happening ahead of the game’s launch on PlayStation 5 and Xbox Series X|S, presumably because the developers are bracing for an influx of new and returning players.

Unfortunately, players aren’t reacting to these changes the way Crystal Dynamics probably hoped. From March 18 onwards, the developer is going to make it even longer for players to max out an Avenger’s level - essentially making the grind to level up worse. Their reasoning behind this change is that players were levelling up too much during gameplay, and that might be, “confusing and overwhelming to newer players.”

The amount of XP needed to level up characters will soon be increased beginning from character level 25, reducing the amount of progress they can make in short amounts of time. Crystal Dynamics then concluded the announcement by advising players who haven’t already reached level 50 with all their heroes to take advantage of the current, easier levelling system before it gets taken way. They’re basically saying: “Grind now, before we make it even harder.”

This change has confused the few players who have stuck to Marvel’s Avengers since launch. Why make the XP grind even lengthier? On the long list of things that are wrong with Crystal Dynamics’ action-RPG, this wouldn’t even crack the Top 20. As some have pointed out, the game relies on players fleshing out the Avengers’ skill trees to make them fun to play. Slowing down the XP grind only worsens this problem. There’s also the issue of poor content diversity, so making players grind more by playing through the same mission types over and over again is… not ideal.

We're going to be reworking XP and how to obtain certain cosmetic items starting with the patch on March 18 in an effort to reduce randomness and allow for more choice.

After some backlash, Crystal Dynamics went on Reddit to explain their thinking in more detail. They restated that players were levelling up too quickly because XP points weren’t scaling well over time, and they wanted to rebalance things so it wouldn’t be confusing for new players to get two or three skill points at one go. This wasn’t received well either, and the post has been downvoted heavily on the Avengers subreddit.

It doesn’t help that players have been hankering for new content to play through, but that content is being released at a glacial pace. The first DLC hero, Kate Bishop, was released in December, and the game’s second hero, Clint Barton will launch on March 18 with the game’s next-gen upgrades. Both of them are Hawkeyes, though they play differently at least. We know that Spider-Man is also on the way for PlayStation players, but we also know that Square Enix probably isn’t happy with the game’s financial performance. Could we see Marvel’s Avengers fade out of existence in time like Anthem did, or might it get a No Man’s Sky-like comeback?

Join HWZ's Telegram channel here and catch all the latest tech news!
Our articles may contain affiliate links. If you buy through these links, we may earn a small commission.
Previous Story
StarHub's new six-month Disney+ deal will snag you the first two months for free
Next Story
Hogwarts Legacy developer leaves the game following controversial YouTube videos