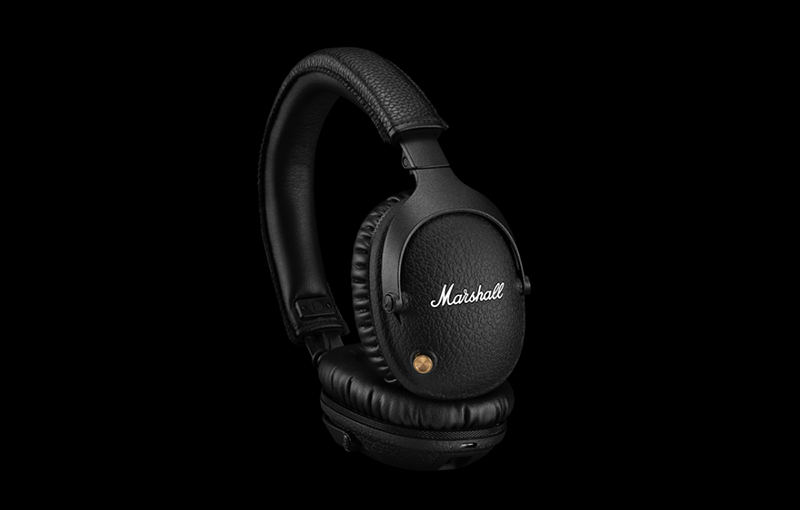 Marshall's Monitor headphones are the brand's flagship offering, and it's only recently where they announced the Marshall Monitor II A.N.C. headphones. Effectively, this is quite an update to their popular headphone range, packing a host of flagship-tier headphone features into these cans that feature 40mm drivers.

The Marshall Monitor II A.N.C. features two headlining features. One, which is Active Noise-Cancelling, which Marshall claims that the headphones use an advanced ANC technology to continuously pinpoint and measure ambient noise to block out stuff you don't want to hear. The ANC feature can be toggled between its namesake, a "Monitor Mode", and its off-state.

The second key feature is the Marshall Monitor II A.N.C.'s compatibility with Google Assistant, permitting voice-assisted controls via a press-and-hold of the 'M' button on the headphones. You can switch playlists, have messages read to you, and be given directions without having to remove the headset in between tracks. 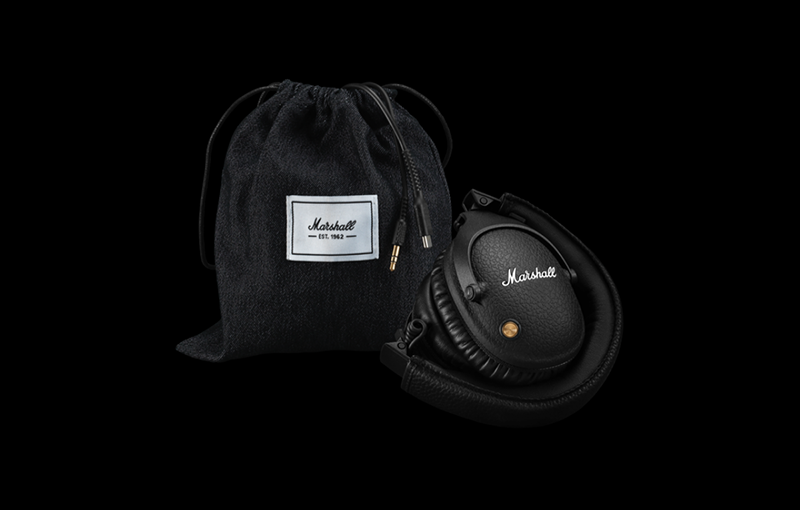 The Marshall Monitor II A.N.C packs all the essential components that make it a flagship model through and through. The over-ear headphones feature an ergonomic, plush headband with rotating metal swivel hinges. Despite its classic Marshall appearance, the Monitor II A.N.C. also has a collapsible design for travel use. Its wireless compatibility comes in the form of Bluetooth 5.0, offering 30 hours wireless playtime with ANC switched on and 45 wireless hours without. Other goodies include a USB-C charging cable, a detachable 3.5mm audio cord, and a canvas carrying bag.

It's now available in Singapore via the official distributor's webstore and the official Lazada online storefront at S$549.

Join HWZ's Telegram channel here and catch all the latest tech news!
Our articles may contain affiliate links. If you buy through these links, we may earn a small commission.
Previous Story
Crash Bandicoot Mobile just launched, but it's only playable in Malaysia for now
Next Story
Apple's new second-generation iPhone SE goes on sale today