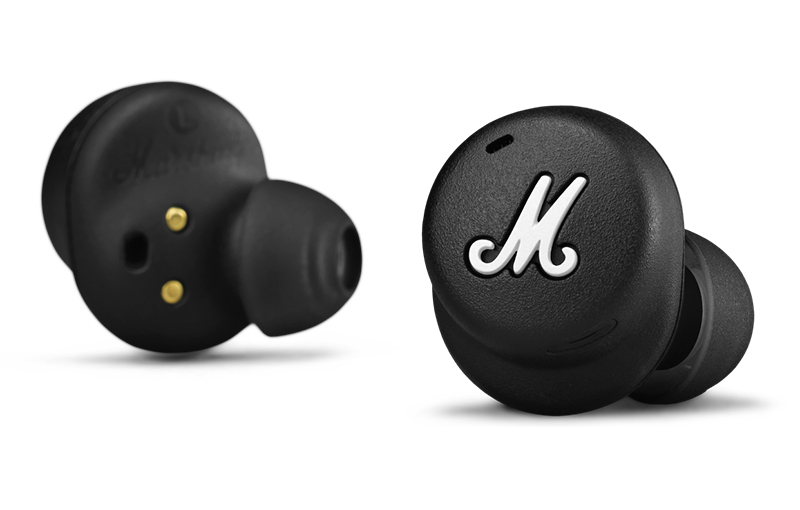 Like most TWS, the Mode II offers exchangeable ear tips, has IPX4-rated water resistance, and touch-responsive controls for music and calls. It comes in a rubberised finish for added durability. Also, it comes with a charging case. 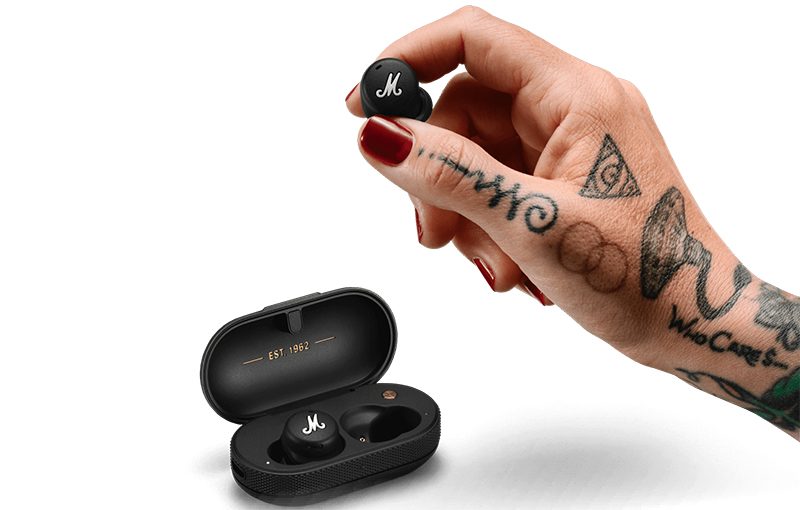 As a personal audio device, Marshall said that the Mode II was engineered to deliver “a thunderous audio experience”. If thunder isn’t your thing, the Mode II also offers EQ settings to create a custom sound profile more suited to your palate.

It offers five hours of playback on a single charge and a total of 25 hours including the charge from its case. Connectivity comes via Bluetooth 5.1, with touch controls offering features like Transparency Mode (similar to Ambient Sound or Environmental Sound features on other TWS), and a native voice assistant. 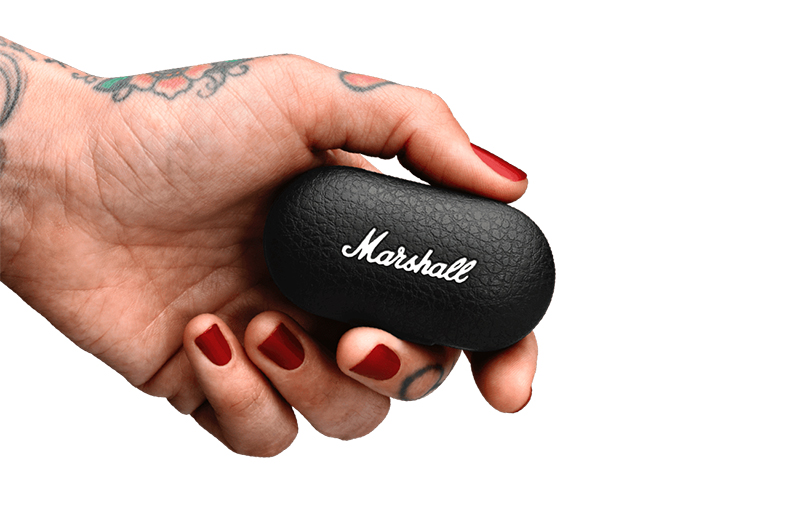 The Marshall Mode II officially retails at S$299, according to its launch announcement. From 1 July to 31 July 2021, the TWS headphones are available exclusively at TC Acoustic’s online store, and Challenger outlets around Singapore. After 31 July, Mode II will be available at other retailers.

If you prefer heft and over-ear wearing, don’t forget to check out the wireless Marshall Major IV instead. That one boasts up to 80 hours of wireless playback!

Join HWZ's Telegram channel here and catch all the latest tech news!
Our articles may contain affiliate links. If you buy through these links, we may earn a small commission.
Previous Story
GTA 6 will reportedly only launch in 2025 with a Fortnite-like evolving map
Next Story
Dell’s new UltraSharp Webcam uses AI to keep you looking your best