Mark Zuckerberg challenges himself with writing an AI assistant

Mark Zuckerberg challenges himself with writing an AI assistant 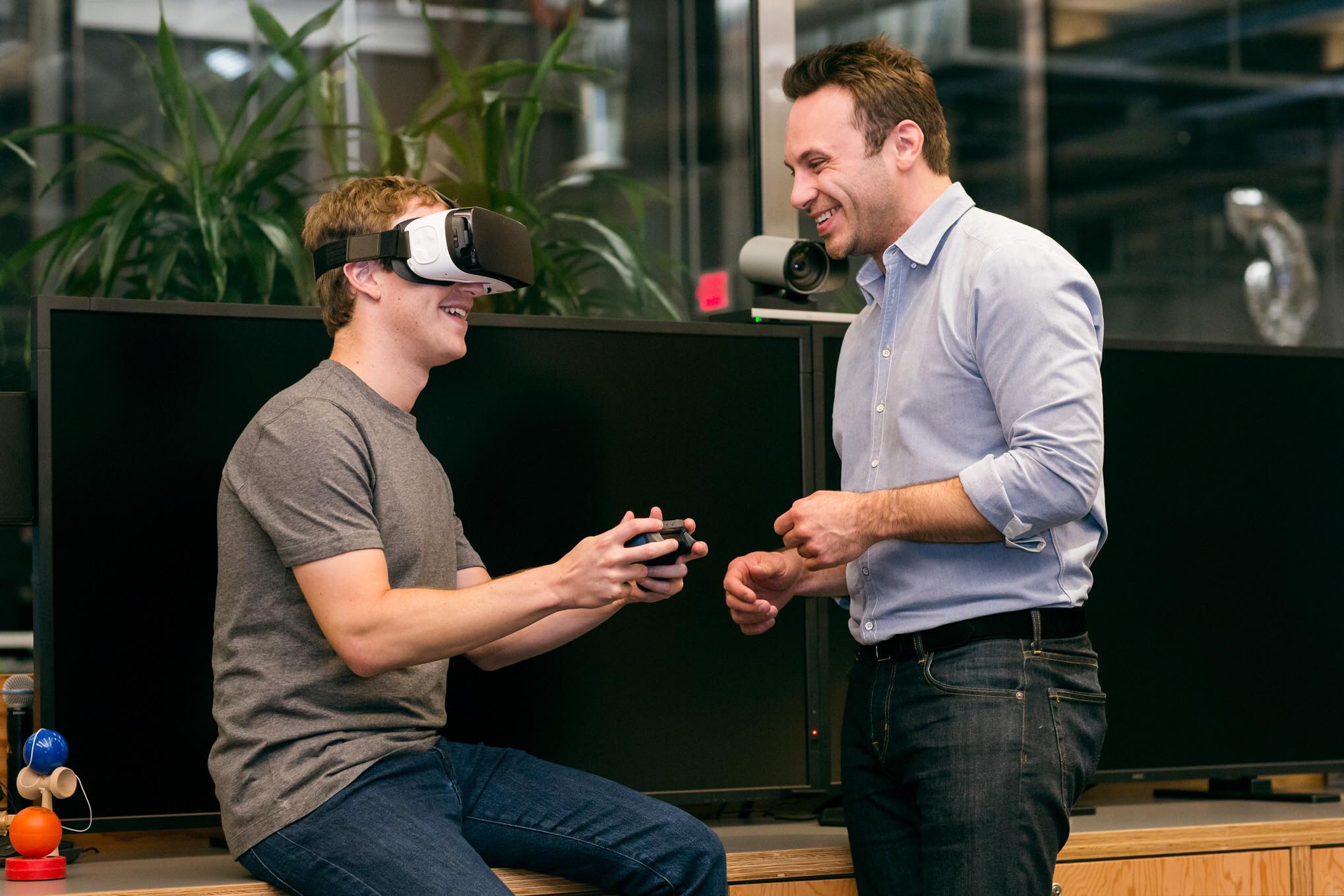 Whatever you’d like think of Mark Zuckerberg, there’s always one thing you can be sure about him – that man loves to pit himself against difficult challenges. One of his more memorable personal challenges, for example, would be learning Mandarin at a level of proficiency that’s much more advanced than knowing how to order food at a coffee shop. This time round, the Facebook CEO will be challenging himself to build a ‘simple’ Artificial Intelligence assistant for his home and work, which Zuckerberg likens it to “kind of like Jarvis in Iron Man”.

According to his Facebook post, Zuckerberg is interested in featuring voice control technology and facial recognition technology for his home, while using the AI assistant to visualize data in VR (virtual reality) when he’s at work. We know all that is both difficult yet possible, given the current direction Facebook is going into. Two years back, Facebook spent US$2 billion (S$2.84 billion) to buy virtual reality headset makers Oculus Rift in cash and stocks, and more recently launched 360-degree videos on the social networking platform.

Zuckerberg believes that his biggest challenge will be in coding the AI himself, which will likely put him in a position that aligns with various companies that provide smart-home solutions, as well as Apple’s Homekit API and Google Now. We don’t expect results that soon, but given that Zuckerberg takes his personal challenges seriously, we should be able to see a few first-world problems addressed – such as his house letting friends in simply by recognizing their facial features.

Join HWZ's Telegram channel here and catch all the latest tech news!
Our articles may contain affiliate links. If you buy through these links, we may earn a small commission.
Previous Story
The Axis Vidius drone comes with a camera and fits in the palm of your hand
Next Story
Writing and sketching to computer? Oree’s new Stylograph is your ideal solution