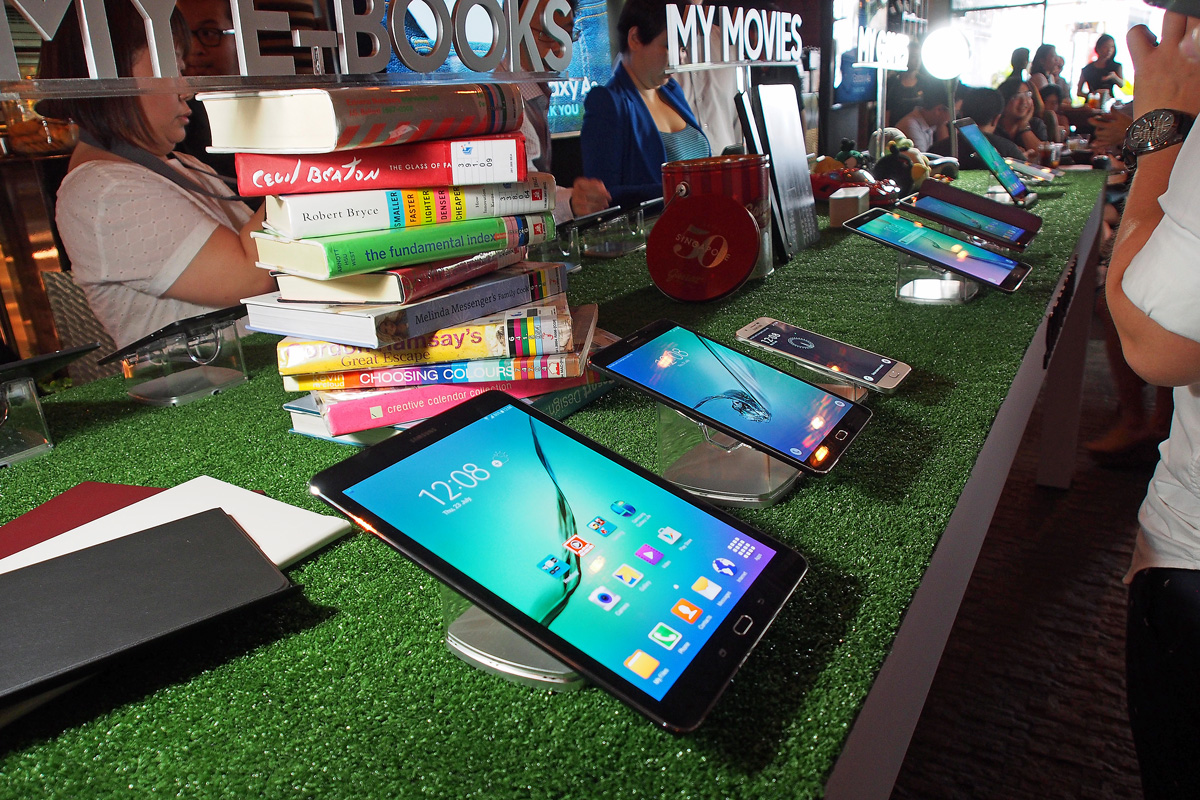 The guessing game is now over. Samsung has officially announced the launch date of what is currently the world’s thinnest tablet. The Samsung Galaxy Tab S2 is a 5.6mm-thin device, and Singapore will have both the 8.0-inch (weighing a mere 265g) and 9.7-inch (389g) display sizes available here.

The tablet boasts a slew of cutting-edge features, such as a SUPER AMOLED Adaptive Display that automatically adjusts gamma, saturation and sharpness based on the app that’s active on your screen, as well as taking your viewing environment and available ambient lighting into account – all for the sake of improving your viewing experience. 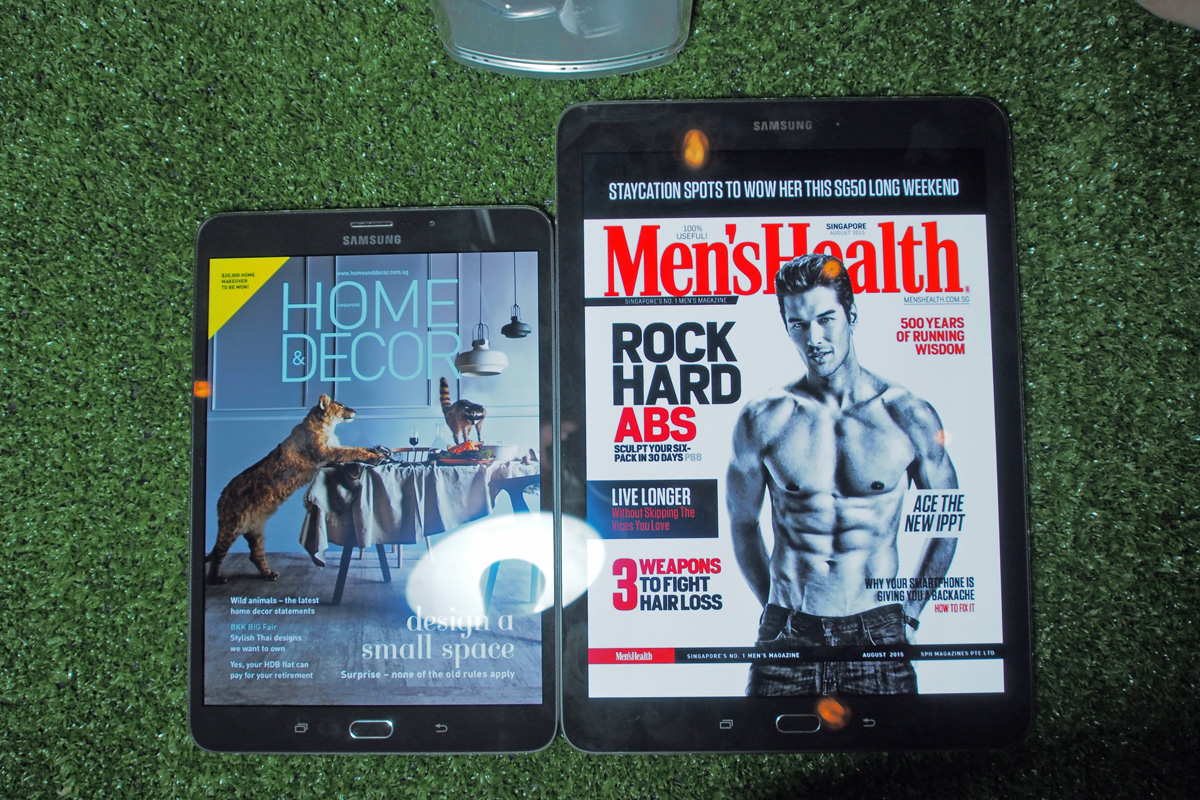 The tablets come pre-loaded with Microsoft Office Solutions, which is a nice touch - although we highly doubt the inclusion of more productivity apps will turn us into a nation of workaholics. Other pre-loaded content includes the digital edition to The Straits Times, Lianhe Zaobao, and SPH Magazines (with a separate price tag for each subscription sold separately from the tablets). 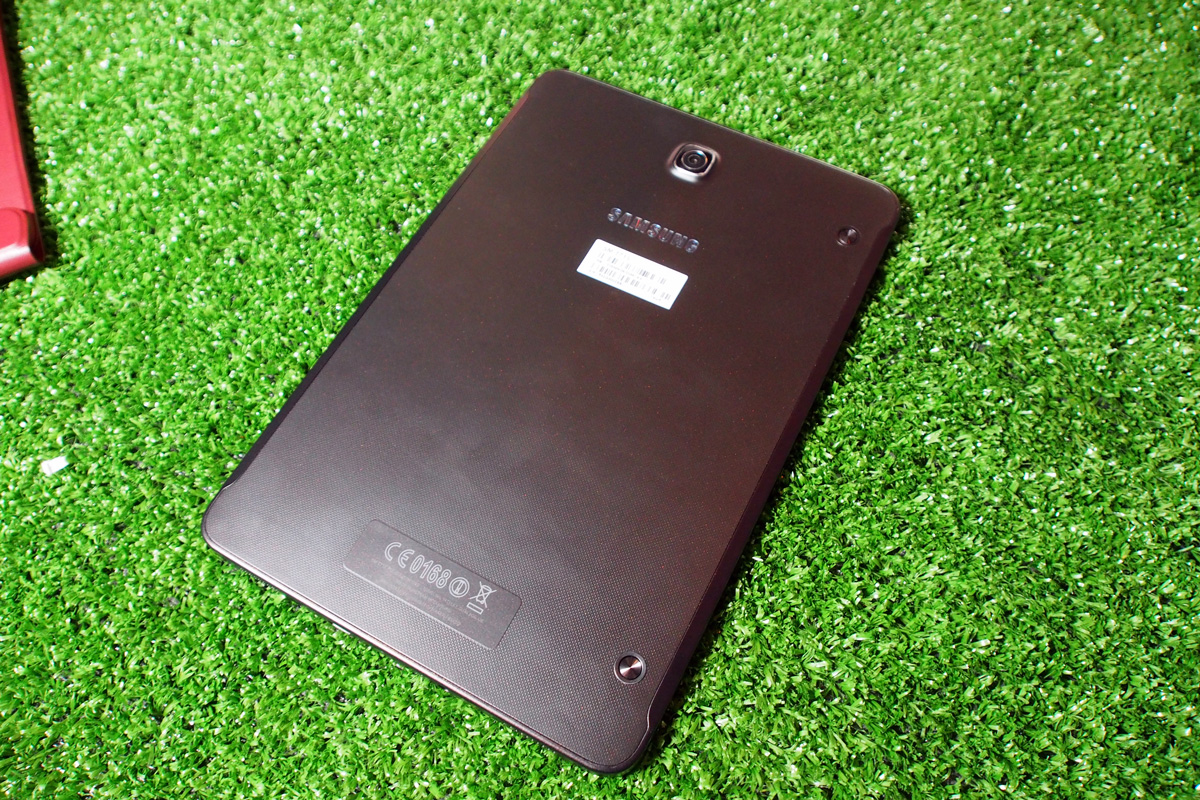 The Galaxy Tab S2 also boasts 4G+ LTE Category 6 connectivity (allowing speeds of up to 300Mbps) and a Fingerprint Scanner for unlocking the device, similar to the Samsung Galaxy S6. Both sizes of the Galaxy Tab S2 have an internal data storage space of 32GB, plus the option to increase it by another 128GB using a MicroSD card. 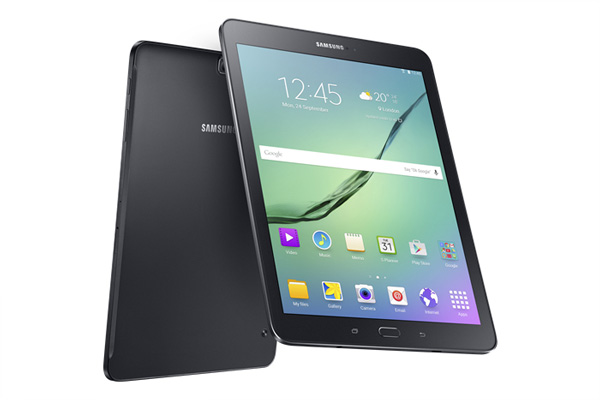 Retail prices for the 9.7-inch will be at S$698 and S$798 for the Wi-Fi and 4G+ versions respectively. The smaller 8.0-inch will be going for S$598 and S$698 (again, Wi-Fi and 4G+ versions, respectively). They can be found at major consumer electronics stores, authorized retailers and Samsung Experience Stores. Availability starts from 7 August 2015 in Black, while the Gold will be coming on an undisclosed day of the same month.

Join HWZ's Telegram channel here and catch all the latest tech news!
Our articles may contain affiliate links. If you buy through these links, we may earn a small commission.
Previous Story
Qualcomm reports 47% drop in profits for Q2, to lay off 15% of workforce
Next Story
Get your Xiaomi Mi Note a day early with Uber!