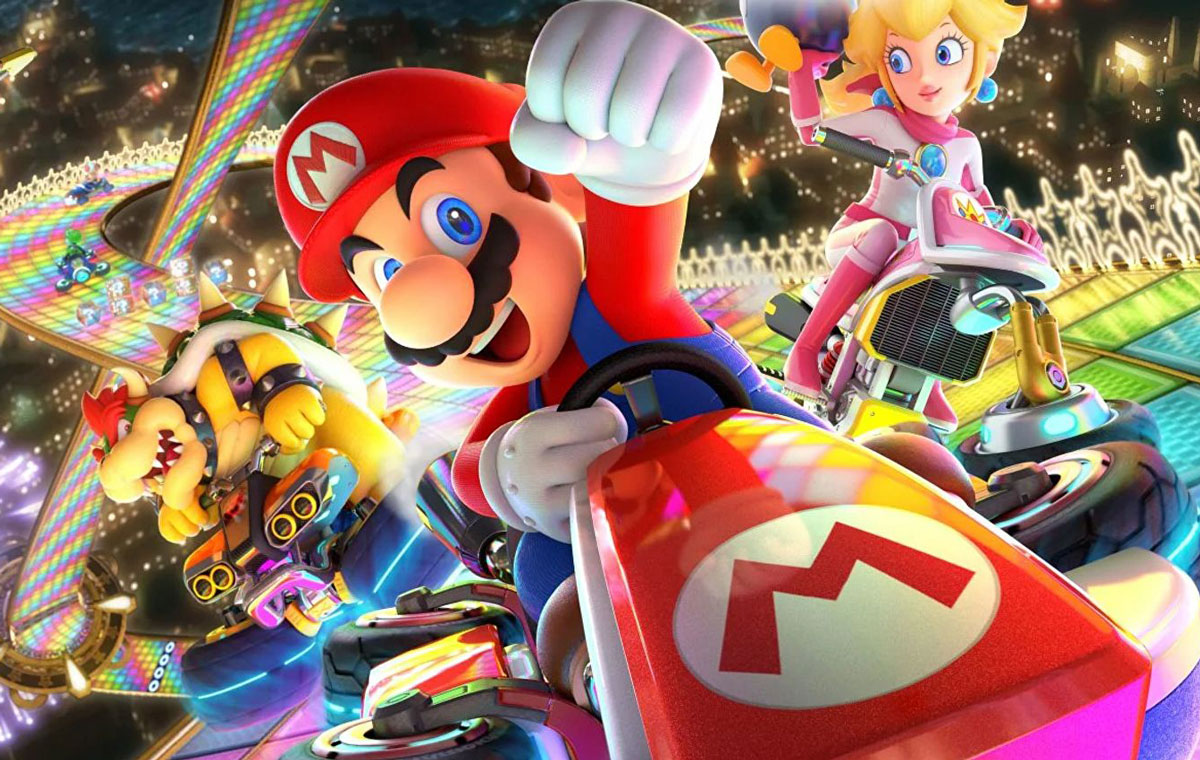 Nintendo is reportedly working on Mario Kart 9 with a new gameplay twist to keep players on their toes. Kantan Games analyst Serkan Toto gave away that the game is in active development via Gamesindustry.biz, saying that it, “comes with a new twist.”

Toto also said that the sequel could be teased as early as this year, and it’s about time too. Nintendo first released Mario Kart 8 all the way back in 2014, before re-releasing the game with extra content on the Nintendo Switch in 2017. Mario Kart 8 Deluxe went on to be the fastest-selling game in the franchise, and has sold 38.7 million copies as of September 2021.

With those numbers, it’s no mystery why Nintendo is making another Mario Kart game - only that it’s taken them so long to put it into development. Nintendo launched Mario Kart Tour for mobile platforms in 2019, but we haven’t gotten any new Mario Kart games ever since. That is, unless you count Mario Kart Live: Home Circuit, Nintendo’s racing mixed reality twist on the franchise.

As for when we’ll see Nintendo tease Mario Kart 9, one can only hope that an upcoming Nintendo Direct showcase reveals it in some form. Nintendo Switch owners still have plenty to look forward to this year, however. Pokemon Legends: Arceus launches this month, and Kirby and the Forgotten Land, Splatoon 3 and The Legend of Zelda: Breath of the Wild 2 are slated to hit the Switch later in 2022.

Join HWZ's Telegram channel here and catch all the latest tech news!
Our articles may contain affiliate links. If you buy through these links, we may earn a small commission.
Previous Story
Twitch streamer Pokimane has been banned after streaming The Last Airbender
Next Story
Oppo Reno7 Pro 5G launches in Singapore on 15 January 2022