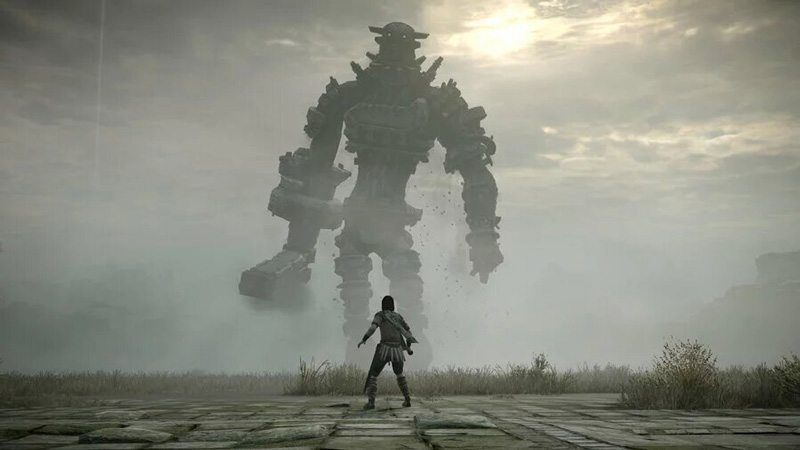 One middling game and one arguably perfect game. Perfectly balanced, as all things should be.

Subscribers to PlayStation Plus are getting two new free games in March - Shadow of the Colossus and Sonic Forces. These games will be available for all subscribers to download from March 3 onwards.

Shadow of the Colossus is critically acclaimed, even hailed as one of the greatest games ever made. This remake of the classic PlayStation 2 game is developed by Bluepoint Games, who somehow managed to make an already-beautiful game straight up gorgeous by modern consoles’ standards. You’ll run around on your loyal steed, taking down giants of all shapes and sizes in this game. To say anymore would be a crime. 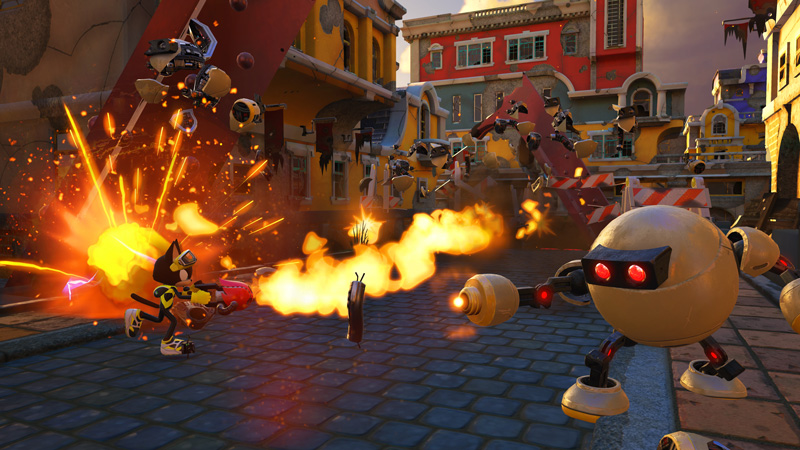 Sonic Forces might appeal to those who walked out of watching Sonic the Hedgehog feeling like they needed more of the fast-talking speedster in their lives. This game is developed by Sonic Team and while it might not be as loved as Shadow of the Colossus, it’ll certainly be a fun time for newcomers to the series.

February’s five PlayStation Plus games are leaving the service soon, so grab them while you can!

Join HWZ's Telegram channel here and catch all the latest tech news!
Our articles may contain affiliate links. If you buy through these links, we may earn a small commission.
Previous Story
Baldur's Gate 3 will launch in early access in 2020, watch the worldwide reveal
Next Story
Air New Zealand is developing sleeping pods for economy-class flights