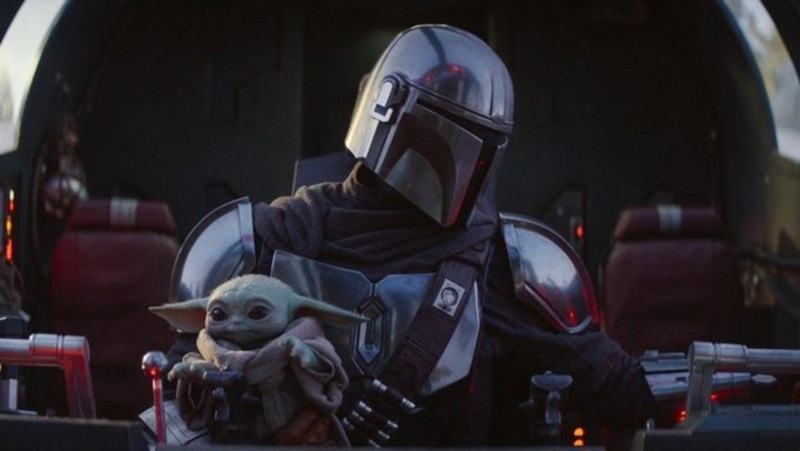 The Mandalorian’s series creator Jon Favreau recently confirmed that the series will return in the fall of 2020 on Disney+ - which still isn’t available in Singapore, by the way. Favreau tweeted the news, along with a rather interesting image:

For those who don’t know, Favreau is showing off a statue of a Gamorrean - a race of aliens first seen in Star Wars VI: Return of the Jedi acting as Jabba the Hutt’s personal security force. We’ll probably see different members of the species from elsewhere in the galaxy in Season 2. 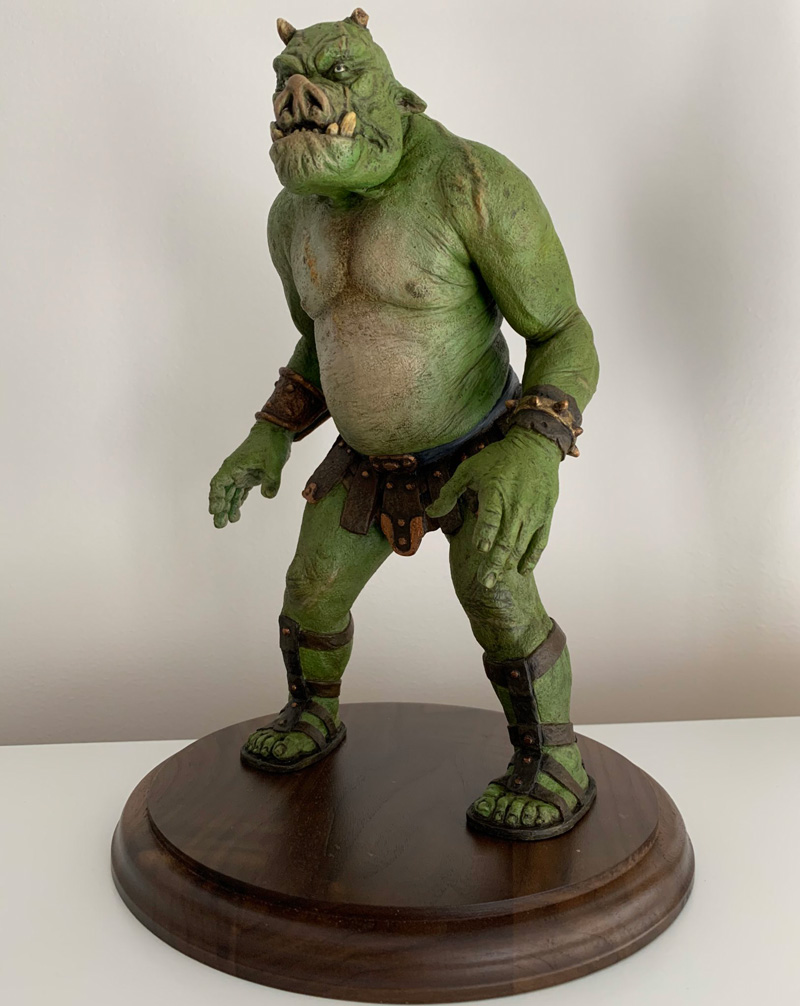 Production on Season 2 has actually already begun, with Rick Famuyiwa directing the first episode of the season. Favreau will also be directing this season - which he hadn’t done in Season 1 due to scheduling conflicts. He told Entertainment Weekly:

We’re working on season 2, writing, prepping with the directors and getting ready to direct myself, actually. I didn’t get a chance the last time around because I was doing Lion King. So I’ll step in for one of them.

So, what might we see in Season 2? We’ll definitely get more insight on Baby Yoda - or The Child, as he is referred to in the show - as well as his origins, and why The Empire wanted him so badly. Season 1 ended quite spectacularly too, but I won’t spoil any of that here.

Join HWZ's Telegram channel here and catch all the latest tech news!
Our articles may contain affiliate links. If you buy through these links, we may earn a small commission.
Previous Story
Apple said to use Chinese-made OLED panels for future iPhones
Next Story
Horizon Zero Dawn's story will continue in 2020 with comic books