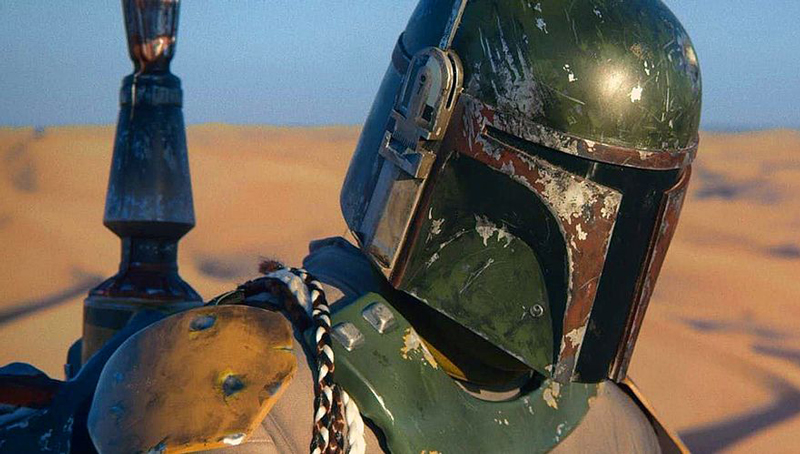 Disney+’s The Mandalorian will reportedly bring back the most iconic Mandalorian of them all - Boba Fett. According to sources close to The Hollywood Reporter, Temuera Morrison, who played Jango Fett in Star Wars: Attack of the Clones, will appear in The Mandalorian Season 2.

Sources with Variety also confirmed the report, stating that he will play the legendary bounty hunter who seemingly died in Star Wars: Return of the Jedi, eaten by a Sarlacc in the desert. Given that Boba was revealed to be a genetic clone of Jango in Attack of the Clones, it makes sense that Morrison would don his Mandalorian armour again here.

Boba Fett will reportedly only appear in small amounts of The Mandalorian Season 2. His appearance was apparently foreshadowed in The Gunslinger, an episode from the first season where a shadowy figure in Mandalorian armour appeared to inspect the dead body of an assassin.

The Mandalorian’s executive producer Dave Filoni has brought back iconic Star Wars villains back from the brink of death before, such as Darth Maul in Star Wars: The Clone Wars. Maul had an incredible character arc in the series, far outshining his short stint in The Phantom Menace, so we might see Boba Fett get similar treatment in The Mandalorian.

Season 2 of The Mandalorian could be packed with fan favourite characters at this point, with Ahsoka Tano also reportedly appearing in upcoming episodes. Another rumour states that she will be joined by Star Wars Rebels’ Sabine Wren.

We won’t have to wait long to find out, either way. The Mandalorian will return to Disney+ in Fall 2020 - a release date that won’t be impacted by Covid-19.