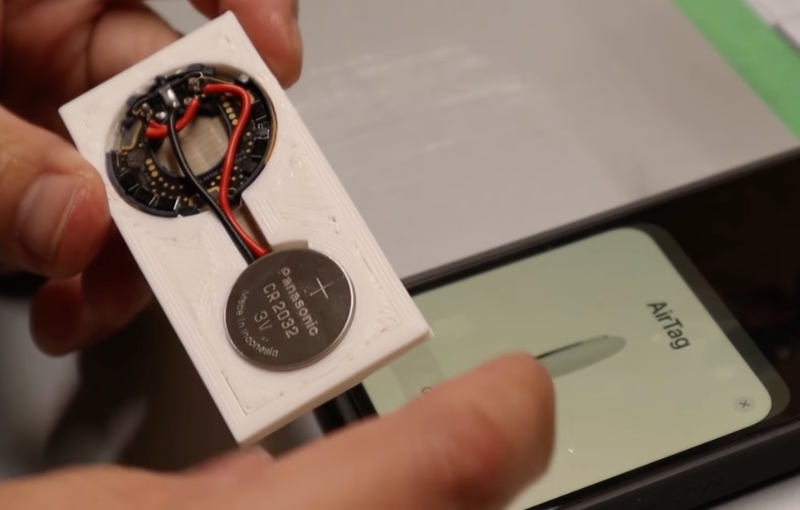 Apple's AirTags are excellent Bluetooth trackers. But as compact as they are, they can't quite fit into wallets comfortably, which, is probably the most important item that most people want to keep track of.

To solve this problem, a user going by the name of Andrew Ngai on YouTube has decided to take matters into his own hands and modify his AirTag.

Modify is probably putting it too lightly because what he really did was disassemble his AirTag and reassemble it in a custom-designed 3D-printed card.

You can see what he did below:

Apparently, the biggest challenge was getting the logic board out of the polycarbonate shell and relocating the battery so that he could make his card thin enough.