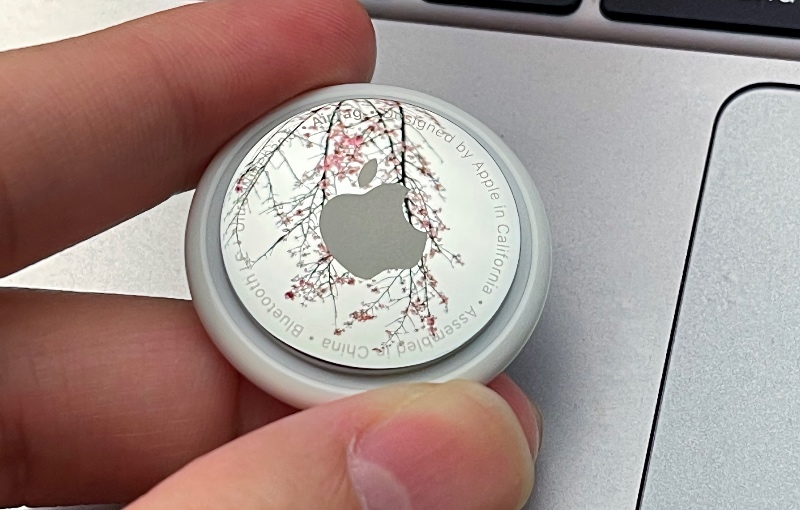 A man in the Netherlands wanted to find out just how good the AirTag is and how robust is Apple's Find My network. So he devised a test.

He decided to mail the AirTag to himself to see if he could accurately track it.

Though AirTags are deadly effective in Bluetooth range and within range of its Ultra Wideband chip, its pièce de résistance is the ability to use other Apple devices on the Find My network to send its location back to its owners.

To help him keep track of the AirTag, the man also wrote a script using Automator to attempt to ping the AirTag and capture its location every two minutes.

Check out the experiment below:

Read my review of the AirTags here.

Join HWZ's Telegram channel here and catch all the latest tech news!
Our articles may contain affiliate links. If you buy through these links, we may earn a small commission.
Previous Story
Oppo A74's 5,000mAh battery promises nearly two hours of YouTube with just 5% charge
Next Story
Several blood-related health features may be coming to the Apple Watch