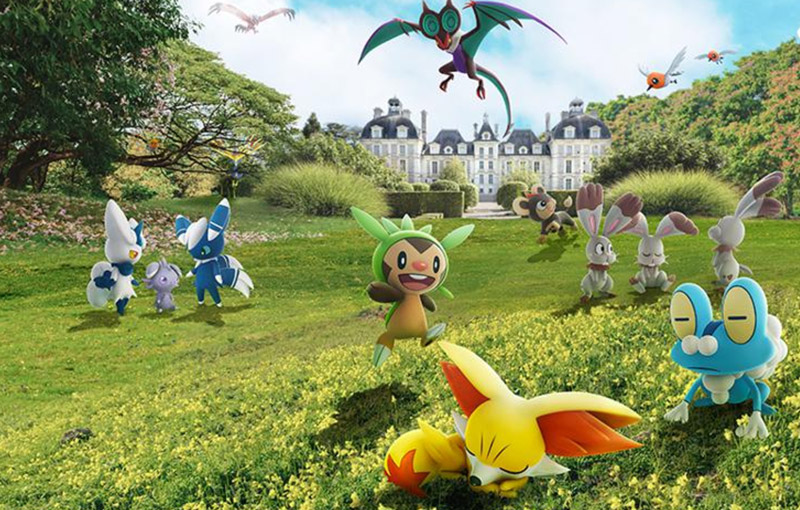 Are any Pokemon even worth the fine?

According to BBC News, a man in England was fined £200 (around S$320) for driving 22 kilometres to play Pokemon Go in a different town. Warwickshire police reportedly issued this penalty for, “contravening the requirement to not leave or be outside the place they live without a reasonable excuse.”

For that amount of money, I sure hope the guy wasn’t out to catch a Pidgey. The man admitted to police that he had driven over from his home in Bedworth to Kenilworth, a town on the other side of Coventry. The article doesn’t point to a specific reason as to why he had to make such a journey, but one can assume Pokemon spawns weren’t great at home.

Currently, England is currently in lockdown to curb a rising rate of infections from a newer strain of Covid-19, and the rules are strict. BBC News also reported on a woman in Lincolnshire who received a fine for travelling over 160 kilometres just to visit a McDonald’s branch in Scarborough. Take note: Pokemon Go and a Big Mac aren’t good enough reasons to break lockdown.

Pokemon Go developer Niantic started letting players catch Pokemon at home during the first wave of lockdowns last year, and they advise players to, “be aware of your surroundings and follow guidelines from local health authorities when playing.”

Our articles may contain affiliate links. If you buy through these links, we may earn a small commission.
Previous Story
Google adds Guest Mode, offering better privacy control with Google smart devices
Next Story
Amazfit’s new wearables have different faces to match a user's style