Malaysian minister says that all filming needs a licence, even on social media

Malaysian minister says that all filming needs a licence, even on social media 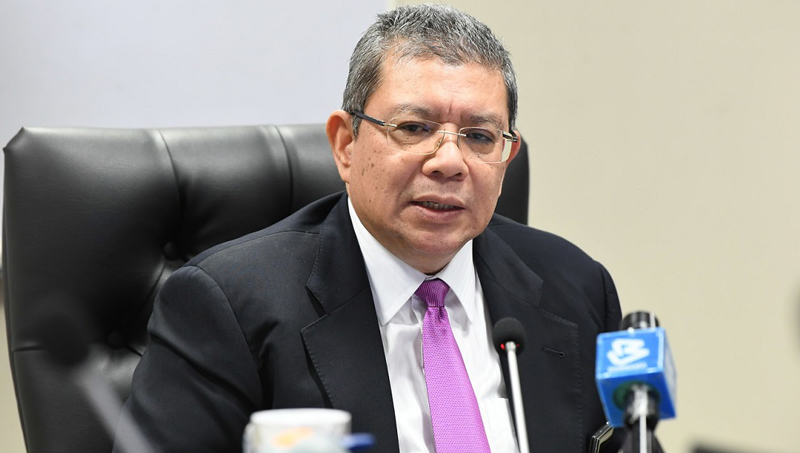 The Malaysian Communications and Multimedia Minister Datuk Saifuddin Abdullah made a rather interesting statement today: All media producers must apply for a licence before filming content - even if it’s just for social media.

Saifuddin insisted that under the National Film Development Corporation (Finas) Act, all film producers have to inform the corporation seven days prior to filming. This includes personal media meant for social media platforms.

“Film producers must apply for Film Production License and Film Shooting Certificate (SPP) regardless of whether they are mainstream media agencies or personal media which produce films on social media platforms or traditional channels,” Saifuddin said.

When Kluang MP Wong Shu Qi asked if the word ‘film’ includes social media content seen on TikTok and IGTV, he responded, “Film is interpreted under Section 2 of the Finas Act 1981 as 'films' (which) includes feature films, short films, short subject films, trailers, documentaries, advertising filmlets and any recording on material of any kind, including video tapes and video discs, of moving images, accompanied or unaccompanied by sound, for viewing by the public or any class of the public.”

So… yes, basically. The implication here is that Malaysian social media users have been posting their videos illegally all along, since they didn’t apply for a licence to do so beforehand. The real kicker? You’d need to cough up RM50,000 paid up capital to even qualify for a Finas film or video production licence. Yikes.

This comes after Finas’ claim that news outlet Al Jazeera did not have the licence to film or air ‘Locked Up in Malaysia’s Lockdown’, its documentary on the mistreatment of migrants in Malaysia. Saifuddin stated that his ministry would check if Al Jazeera had obtained said licence to produce the documentary.

TikTok’s going to have a field day with this one.

Join HWZ's Telegram channel here and catch all the latest tech news!
Our articles may contain affiliate links. If you buy through these links, we may earn a small commission.
Previous Story
Cooler Master reveals new MasterBox NR200 and NR200P mini-ITX chassis
Next Story
The G-Shock x mightyyellow watch is a celebration of Singapore's 55th birthday