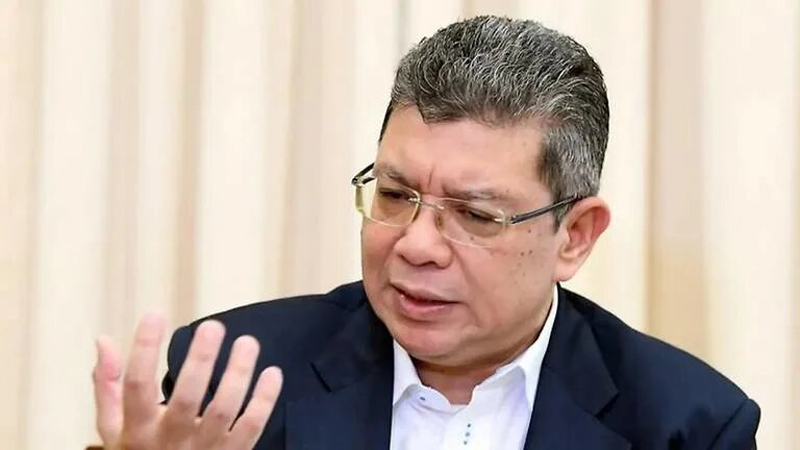 Malaysians won’t need a Finas licence to upload or produce videos on social media after all, according to Communications and Multimedia Minister Datuk Saifuddin Abdullah. This comes after his previous statement that all filming in Malaysia required a licence, even on social media.

In a new statement, Saifuddin said:

The Malaysian government asserts its position to uphold the principles of media freedom and the right to individual freedom on social media sites. Social media users are free to use existing platforms such as TikTok, YouTube, and the likes, and produce and upload videos as usual without having to apply for licence or worry about being prosecuted by Finas.

He also added that his ministry has undertaken new efforts to amend laws, including the National Film Development Corp (Finas) Act to be more applicable to current times. That should be quite a relief to those who can’t cough up RM50,000 paid up capital to upload a new Youtube video. Netizens didn’t take kindly to that requirement.

All of this began with news outlet Al Jazeera’s new documentary ‘Locked Up in Malaysia’s Lockdown’, which has stirred up plenty of controversy since its release. Finas claimed that Al Jazeera had not acquired the licence needed to film the documentary, which led to Saifuddin’s earlier statement that all filming in Malaysia required a licence.

After a ton of backlash from Malaysian citizens, it seems like these outdated laws are finally getting amended.

Join HWZ's Telegram channel here and catch all the latest tech news!
Our articles may contain affiliate links. If you buy through these links, we may earn a small commission.
Previous Story
Celebrate our little red dot with Netflix's Singapore, Now Streaming collection
Next Story
The release of Top Gun: Maverick has been delayed by a whopping six months