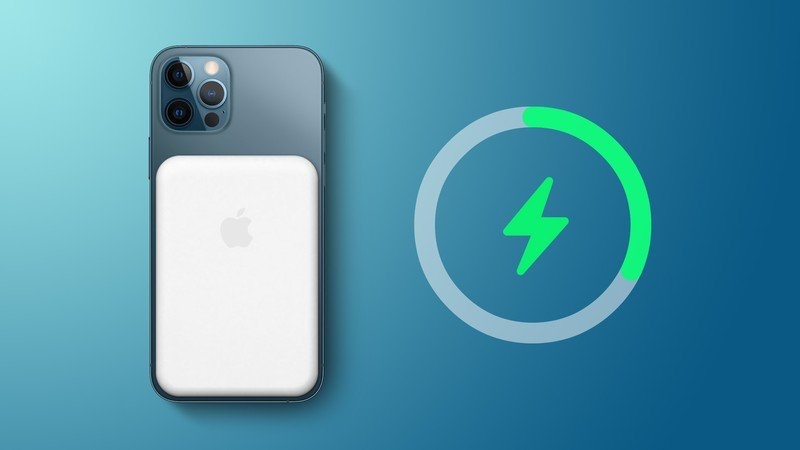 Apple is said to be expanding the MagSafe accessory lineup to include a battery pack.

Bloomberg claims that the iPhone maker has been working on the magnetic battery pack attachment for over a year and it is slated for release months after the launch of the iPhone 12. Several prototypes have a white rubber material and do not function as a protective case unlike previous Smart Battery Cases for the iPhone.

Development of the MagSafe battery pack is believed to be plagued by software issues at the moment. The iPhone will show an error notification of the battery pack overheating. There are also issues when the iPhone is used with a case and when the case is removed. Sources claim that the product could be delayed or scrapped at the last minute.

Join HWZ's Telegram channel here and catch all the latest tech news!
Our articles may contain affiliate links. If you buy through these links, we may earn a small commission.
Previous Story
A sophisticated malware has infected nearly 30,000 Macs, including new ones powered by M1
Next Story
Singtel’s data breach: What happened, and how can you protect yourself?