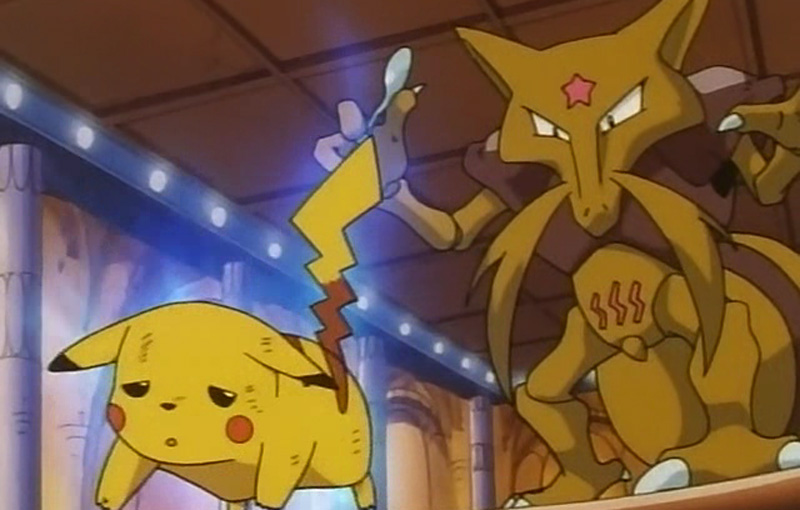 Kadabra Pokemon cards are set for a return.

Magician and illusionist Uri Geller has finally retracted his ban on the Pokemon Trading Card Game’s use of Kadabra. 20 years ago, Geller had sued Nintendo for the Kadabra Pokemon cards, claiming that the character was created by using his likeness. Geller was known for a spoon-bending trick at the time, but it appears that he’s had a change of heart.

Kadabra Pokemon cards have not been printed since the lawsuit, but Geller has stated that the ball is now in Nintendo’s court to bring the character back. He also apologised for filing the suit in the first place in a tweet, saying, “I am truly sorry for what I did 20 years ago. Kids and grownups I am releasing the ban. It’s now all up to #Nintendo to bring my #kadabra #pokemon card back."

I am truly sorry for what I did 20 years ago. Kids and grownups I am releasing the ban. It’s now all up to #Nintendo to bring my #kadabra #pokemon card back.
It will probably be one of the rarest cards now! Much energy and love to all!https://t.co/Rv1aJFlIKS pic.twitter.com/5zDMX5S8WA

Geller also spoke to TheGamer, saying that he’s working with Nintendo to bring Kadabra back:

Due to the tremendous volume of emails I am still getting begging me to allow Nintendo to bring back Kadabra/Yungeller, I sent... a letter to the chairman of Nintendo giving them permission to relaunch the Uri Geller Kadabra/Yungeller worldwide.

Geller claims that two Nintendo representatives have received his letter. Whether anything comes out of this however, is yet to be seen.