Magic: The Gathering crosses over with League of Legends for new Arcane cards

Magic: The Gathering crosses over with League of Legends for new Arcane cards 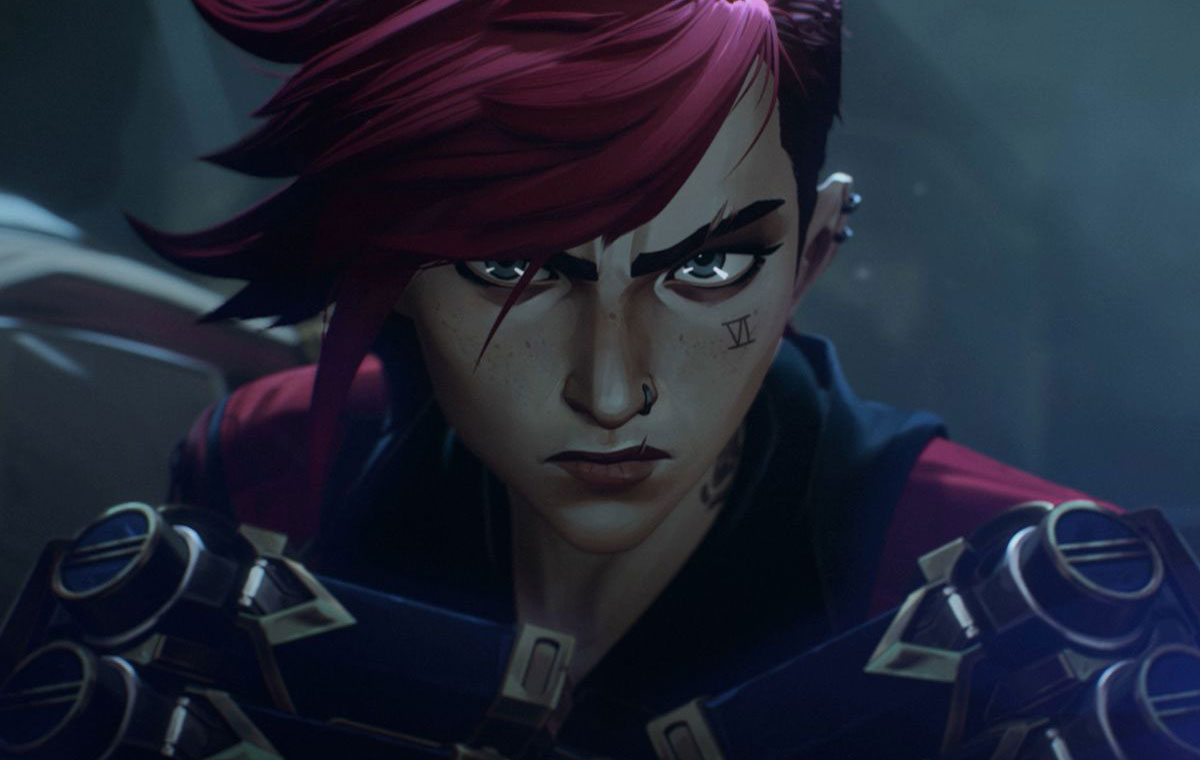 Wizards of the Coast has announced that Magic: The Gathering is crossing over with Riot Games’ League of Legends show Arcane. The crossover consists of two new Secret Lair drops featuring characters from the animated series, available for sale from 29 November to 23 December.

President of Wizards of the Coast, Chris Cocks said:

We’re thrilled to collaborate with Riot Games on two Secret Lair drops to celebrate the launch of the  League of Legends animated series, Arcane. Bringing fan-favorite brands into the Magic Multiverse is an exciting way for us to bring Magic to life in  bold new ways for lifelong fans and first-time players. The Secret Lair drops will be available for a limited time in both foil and non-foil sets of cards, so you’ll want to grab them quickly. Wizards of the Coast has also teased that the Secret Lair x Arcane’s curated land cards will capture key locations like Piltover, the Undercity and more.

Pre-orders for Magic: The Gathering Secret Lair x Arcane and Secret Lair x Arcane: Lands will open beginning on 29 November for $29.99 (non-foil) and $39.99 (foil). Arcane itself is wrapping up, with its final batch of episodes launching on 20 November.

Join HWZ's Telegram channel here and catch all the latest tech news!
Our articles may contain affiliate links. If you buy through these links, we may earn a small commission.
Previous Story
Activision Blizzard shareholders are petitioning for CEO Bobby Kotick's resignation
Next Story
Google explains why Pixel 6 and 6 Pro doesn’t always charge at peak 30W