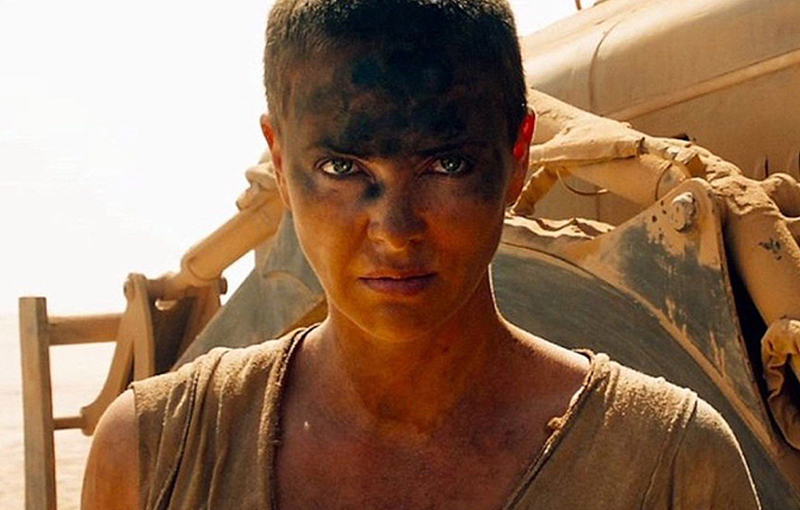 One of the greatest action movies of all time is getting a prequel.

Warner Bros. Pictures has locked in a cast for the upcoming Mad Max: Fury Road prequel Furiosa. George Miller will return to direct, co-write and produce the film, which follows the titular character played by Charlize Theron in Fury Road.

This movie will uncover Furiosa’s origins before she bumped into Max Rockatansky in the desert, with the character now played by Anya Taylor-Joy (Split, The Witch). Chris Hemsworth (Avengers: Endgame) and Yahya Abdul-Mateen II (Watchmen) have also joined the cast, although their specific roles haven’t been revealed yet.

When we first saw Furiosa in Mad Max: Fury Road, she had risen up through the ranks of Immortan Joe’s soldiers. Instead of continuing to obey the villain however, she freed his wives and set a course to ‘the Green Place’, a peaceful paradise. The prequel will likely explore how Furiosa fell in with Immortan Joe in the first place, and how she lost an arm.

As we previously reported, George Miller had briefly considered using de-aging technology to have Charlize Theron reprise her role for Furiosa - but ultimately decided against it. Production designer Colin Gibson has stated that 135 vehicles were built for the production of Fury Road and, “The next possible iteration, which is on the table, has even more.”