macOS Monterey is now available, but it's missing some key features

macOS Monterey is now available, but it's missing some key features 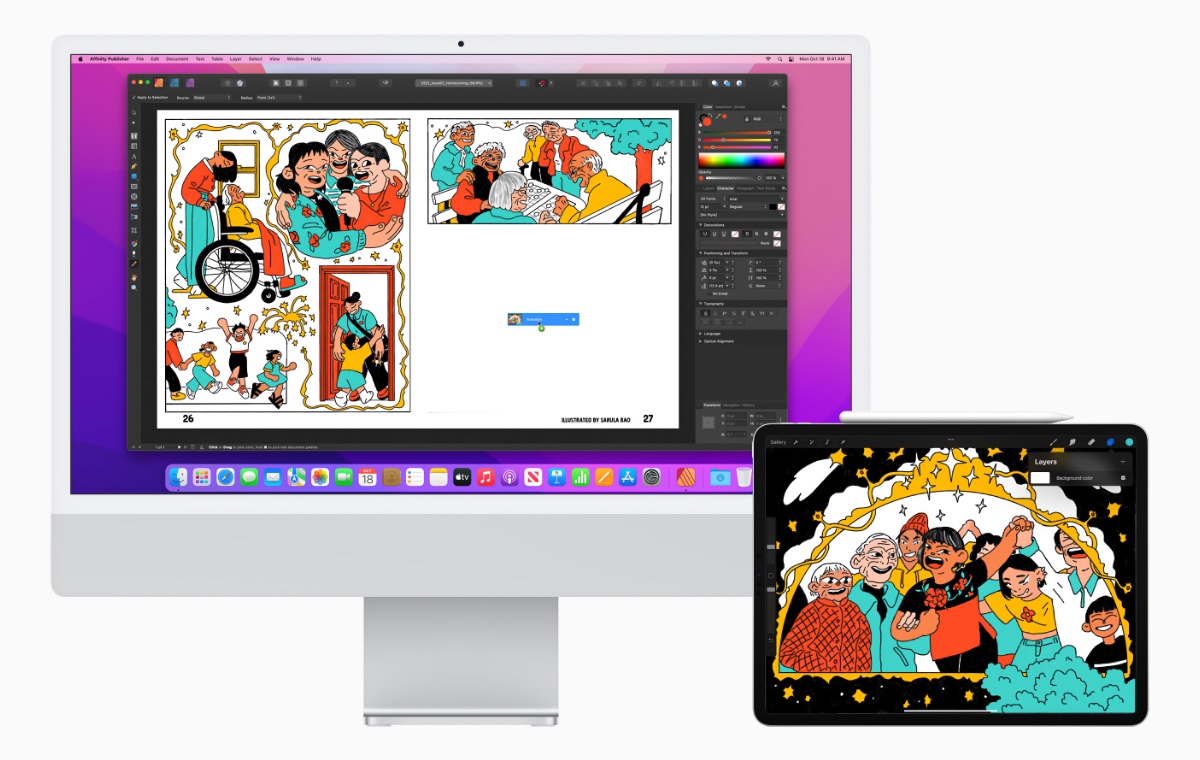 The day is here. macOS Monterey is now available for users to download.

To recap, macOS Monterey was announced at WWDC 2021 early last month and it has a number of new features including a redesigned Safari, Shortcuts for Macs, and new security features in iCloud+.

However, some features will be available at launch and this includes Universal Control and SharePlay.

Universal Control takes Apple's Continuity feature to the next level by allowing users to use their keyboard, mouse, or trackpad, to control their Mac and iPads simultaneously.

SharePlay, on the other hand, will let users listen to music or watch shows together on a FaceTime call. This feature was also put on hold when iOS 15 and iPadOS 15 first dropped but has since been made available with iOS 15.1 and iPadOS 15.1. 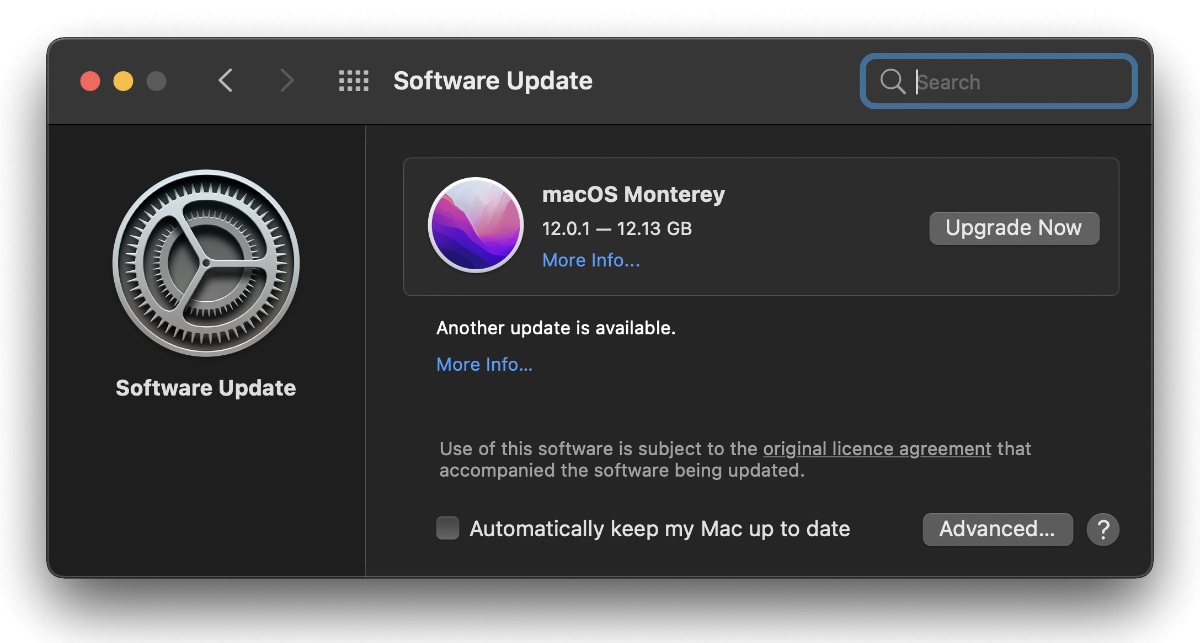 To update to macOS Monterey, simply click on the Apple logo in the top left corner of your screen, then click About This Mac, and then click Software Update.

Here are the devices that will support macOS Monterey:

Join HWZ's Telegram channel here and catch all the latest tech news!
Our articles may contain affiliate links. If you buy through these links, we may earn a small commission.
Previous Story
iOS 15.1 and iPadOS 15.1 is here, enabling SharePlay, ProRes videos for iPhone 13 Pro, and more
Next Story
Apple announces new 14 and 16-inch MacBook Pro, powered by new M1 Pro and M1 Max chips (Updated)