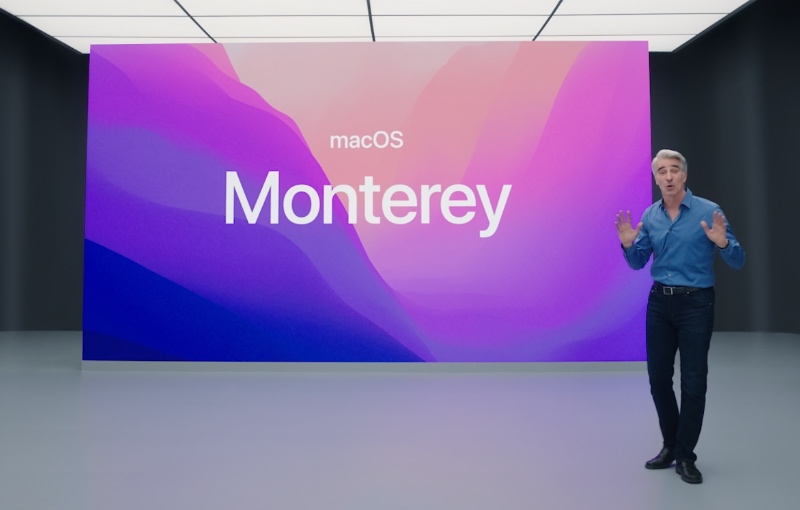 The next macOS is called Monterey and it features numerous improvements. Let me show you some of the more notable ones.

To start, Safari has been completely redesigned to better cater to modern-day surfing habits. 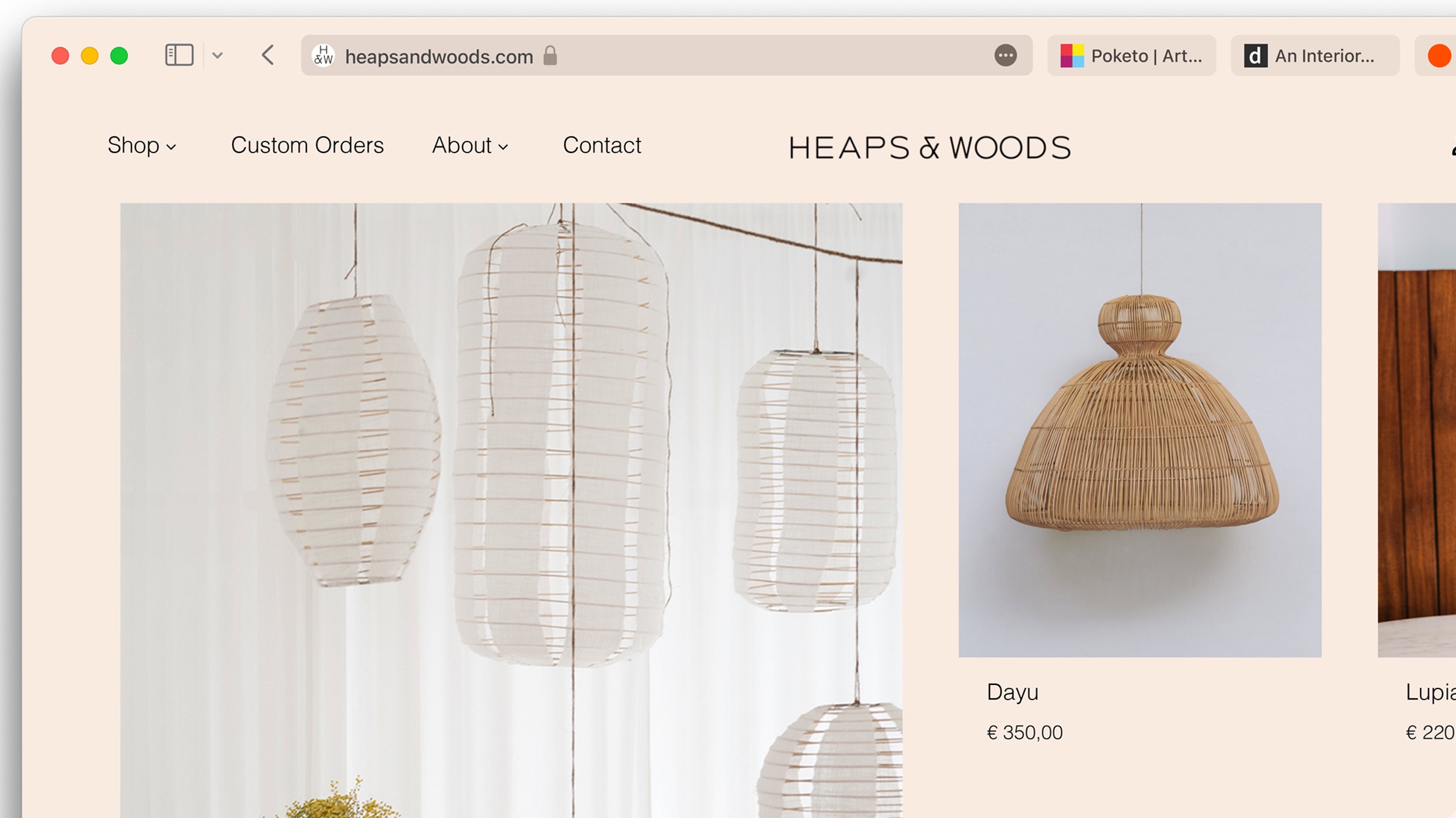 The interface is now a lot cleaner so more of the site can be seen. Additionally, tabs are now more compact and there’s a new way to manage them called Tab Groups. This lets you create groups of tabs that you can quickly reopen or stow away. 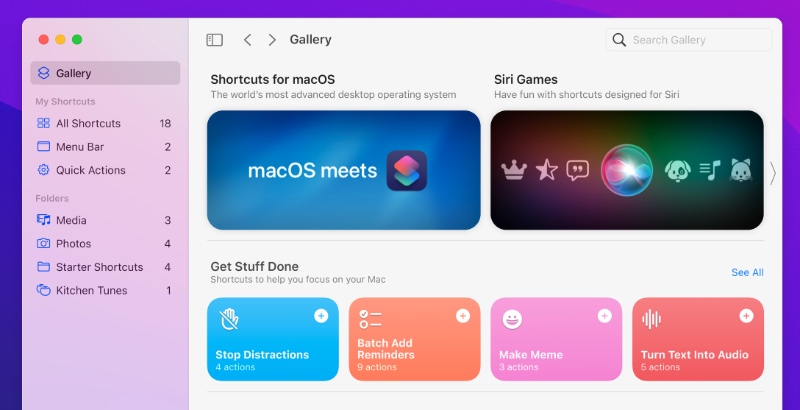 Shortcuts, the iOS app that lets you create automated processes, is coming to macOS too. Yes, macOS already has Automator but Shortcuts was designed to be easy to use. Users will be able to run these shortcuts from the Dock, menu bar, Finder, Spotlight, and even Siri. 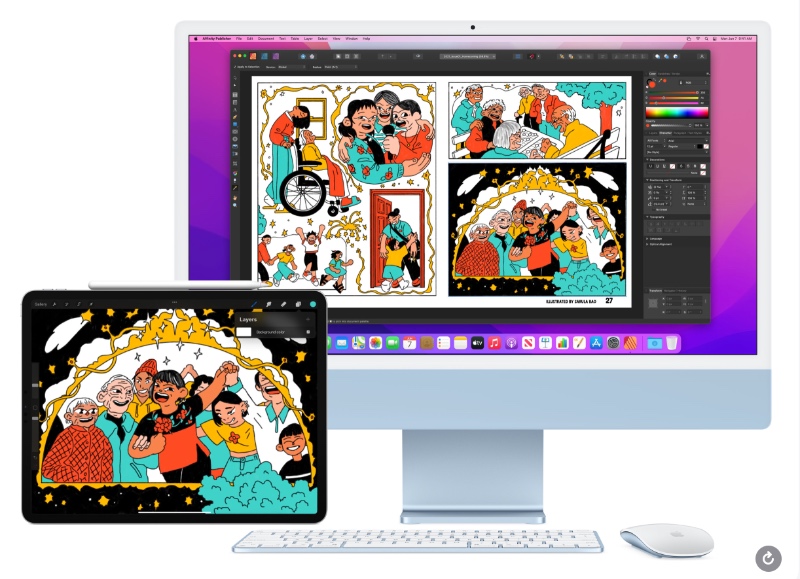 One particularly impressive feature we sawed demo-ed was Universal Control, which takes Apple’s Continuity feature to the next level. With Universal Control, users will be able to use, say, the keyboard and trackpad on their Mac to control their iPad. In the demonstration, no setup was required. And apart from just being able to share input devices, users will be able to drag and drop files too. Apple didn’t say how many devices it’ll work with but in the demo, they showed it working with an iMac, a MacBook Pro, and an iPad Pro. Apple also didn’t say if it would work with third-party input devices. 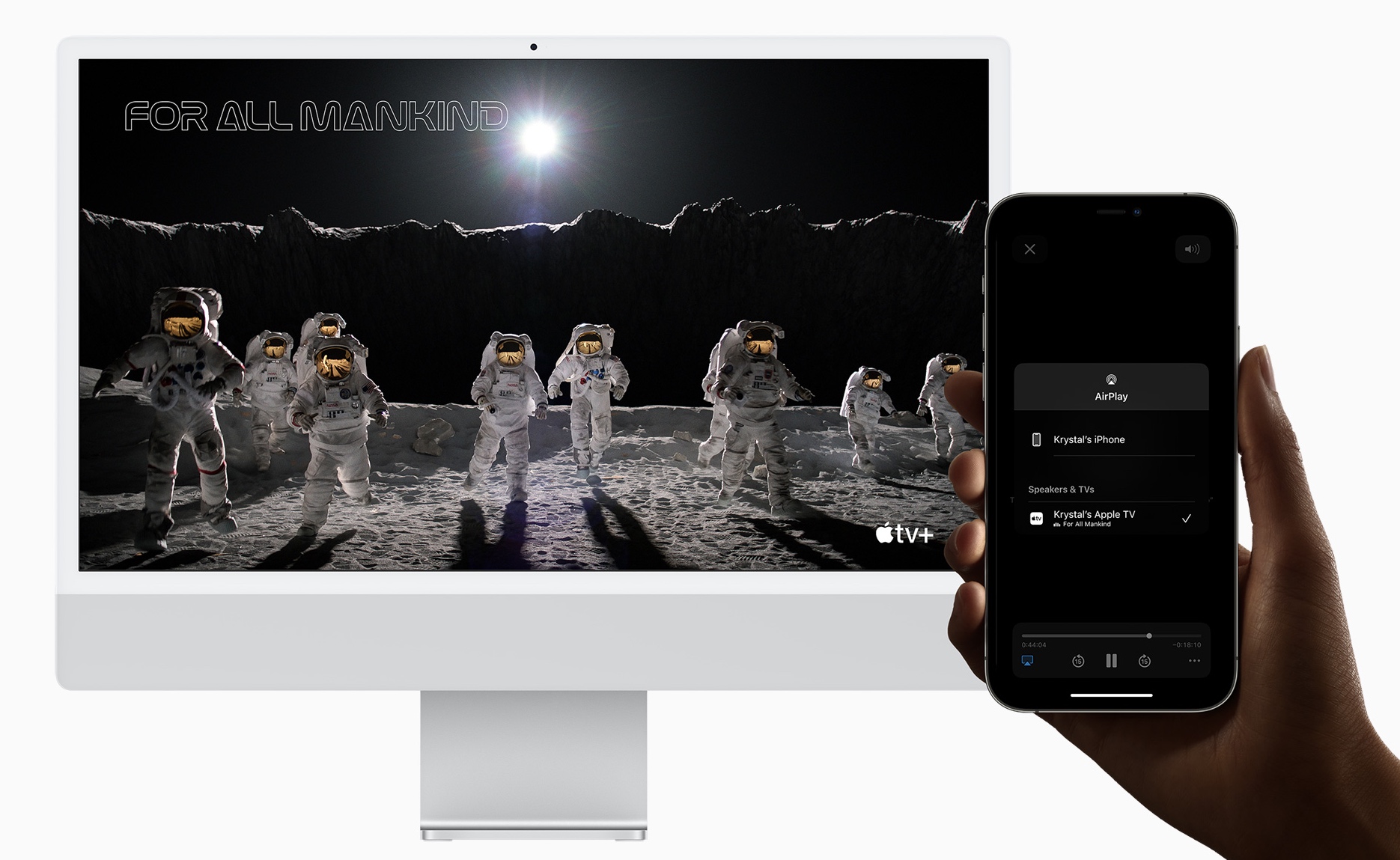 Another way Apple is making Macs work better with other devices is AirPlay to Mac. Now, users will be able to share content on their iPhone or iPad to their Mac to take advantage of their larger displays or, in the case of the 24-inch iMac, its remarkable sound system.

There are new privacy features too. The Mail app has been improved with Mail Privacy Protection that blocks email tracking pixels. There’s also iCloud+ where paid subscribers to iCloud will get privacy features like Hide My Email, which generates a unique, random email address that forward to your personal inbox so you never have to share your real email address, and iCloud Private Relay, which sounds a lot like a VPN. 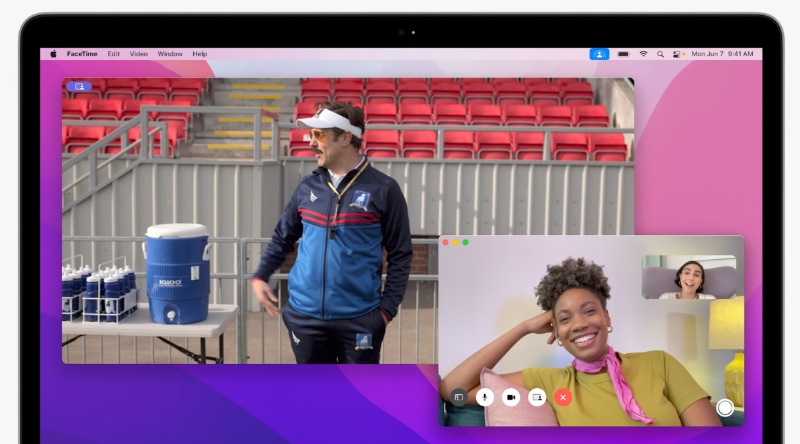 macOS Monterey will also get many of the other enhancements coming to iOS and iPadOS such as better FaceTime with SharePlay, Focus, improved Messages with Shared with You, a new Maps app, Live Text on-device machine learning that detects text in photos, spatial audio with AirPods Pro and AirPods Max, and more.

Here's the list of Macs that will support macOS Monterey:

Join HWZ's Telegram channel here and catch all the latest tech news!
Our articles may contain affiliate links. If you buy through these links, we may earn a small commission.
Previous Story
watchOS 8 gets new health features and photos updates
Next Story
The Samsung Galaxy Z Fold3 and Z Flip3 could launch at lower price points