macOS Monterey 12.1 brings SharePlay and bug fixes, but Universal Control will have to wait until next year

macOS Monterey 12.1 brings SharePlay and bug fixes, but Universal Control will have to wait until next year 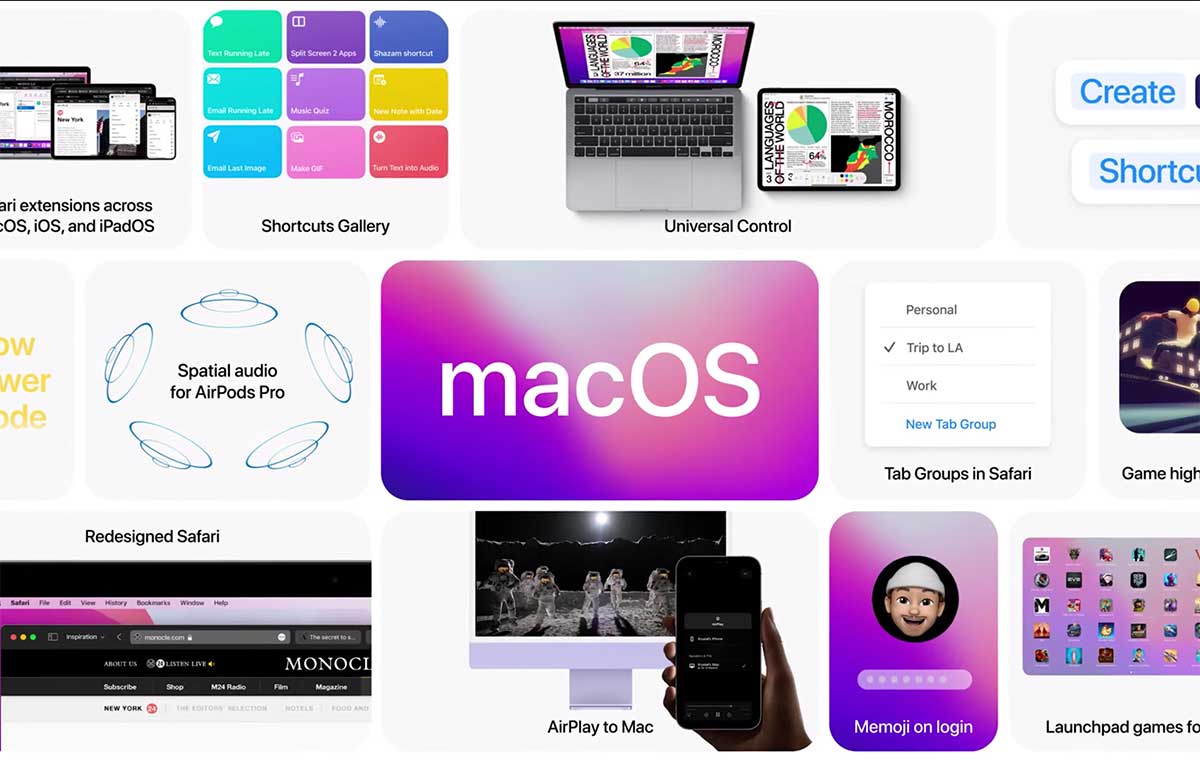 First up is SharePlay which works just like it does on iPhones and iPads, and allows users to watch videos, listen to music, and play games with family and friends over FaceTime.

macOS Monterey 12.1 also introduces Legacy Contact that allows users to give permission to a trusted person to access their Apple ID and data after they pass away.

To update your Mac, click on the Apple icon at the top left corner of your screen, then System Preferences, and Software Update.

Join HWZ's Telegram channel here and catch all the latest tech news!
Our articles may contain affiliate links. If you buy through these links, we may earn a small commission.
Previous Story
Opensignal: Singaporeans see nearly 50% faster speeds on 5G vs. Wi-Fi
Next Story
Android users get protection from AirTag stalkers with new app called Tracker Detect