macOS Monterey 12.1 will fix MagSafe charging and YouTube HDR bugs, but will not have Universal Control

macOS Monterey 12.1 will fix MagSafe charging and YouTube HDR bugs, but will not have Universal Control 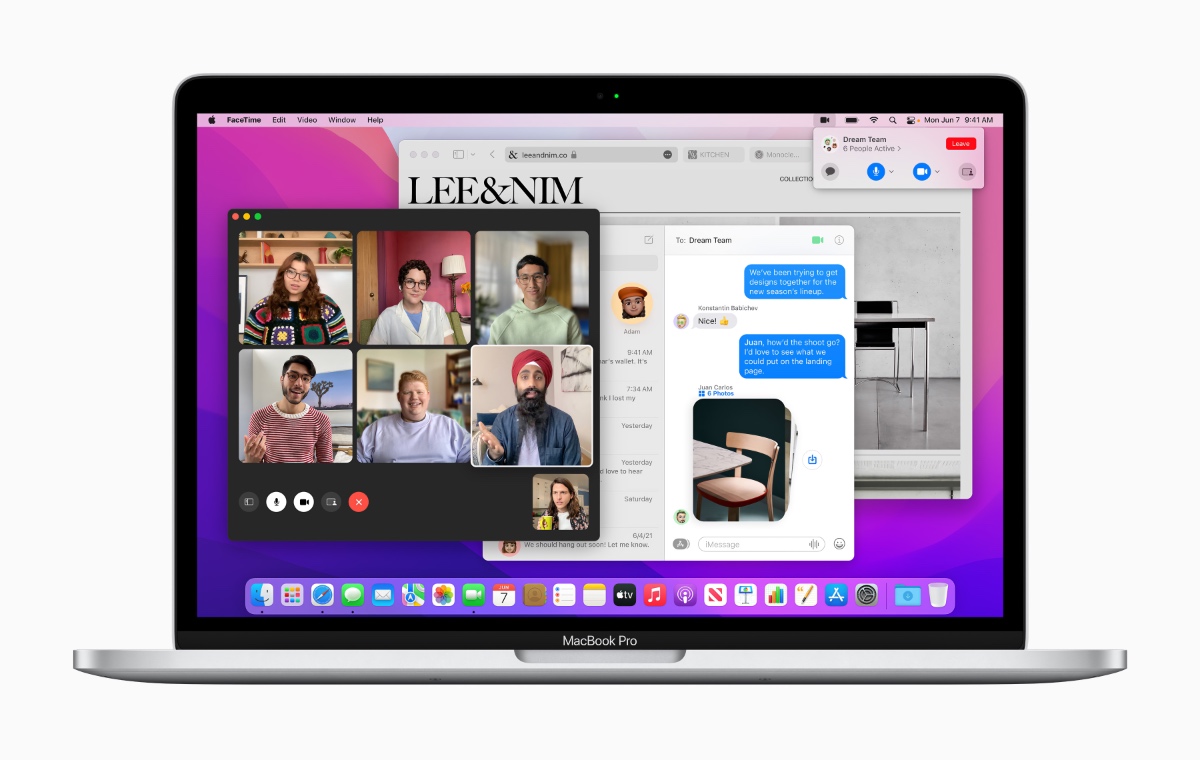 According to Apple's release notes, the upcoming macOS Monterey 12.1 update will fix a couple of significant bugs that Mac users have been facing for weeks.

To start, it will fix a bug that stops Apple's new 14 and 16-inch MacBook Pros from charging via MagSafe 3 when the lid is closed.

It will also fix an issue where owners of these new MacBook Pros experienced kernel crashes and panics when viewing HDR content on YouTube.

The update will also fix an intermittent tap to click issue that is plaguing some users. Unlike the earlier two issues that I mentioned, this seems to affect both Apple Silicon and Intel Macs alike.

In addition, the update will fix other bugs and issues including one that causes the Desktop and Screen Saver to go blank after selecting photos from the photos library, and another that causes external displays to not charge some Macs when connected via Thunderbolt or USB-C.

And sadly, the release notes do not mention Universal Control. This feature enables users to control their Macs and iPads using a single keyboard and mouse and it's one of the most anticipated features.

Join HWZ's Telegram channel here and catch all the latest tech news!
Our articles may contain affiliate links. If you buy through these links, we may earn a small commission.
Previous Story
Gigabyte announces two new RTX 2060 cards with doubled 12GB memory
Next Story
Voice and video call now available within the Gmail app