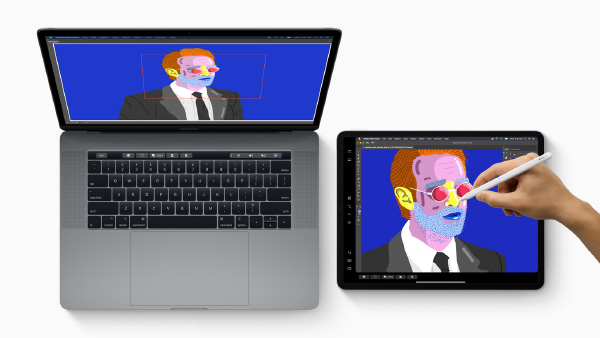 Developer Steve Troughton-Smith uncovered the information while looking through macOS Catalina's code. He found out that there is a long list of older Mac models which are blacklisted from supporting Sidecar. The Mac devices listed below are able to use Sidecar:

As for the iPad, Sidecar should be supported on the iPad Air 2 and later, iPad mini 4 and later, the 5th generation iPad and later, and all iPad Pro models since these models are eligible for the iPadOS update. iPadOS is required for Sidecar to function on the iPad.

Join HWZ's Telegram channel here and catch all the latest tech news!
Our articles may contain affiliate links. If you buy through these links, we may earn a small commission.
Previous Story
Michelin and GM have created an airless, puncture-proof tire for the passenger car
Next Story
Apple could be acquiring self-driving startup Drive.ai