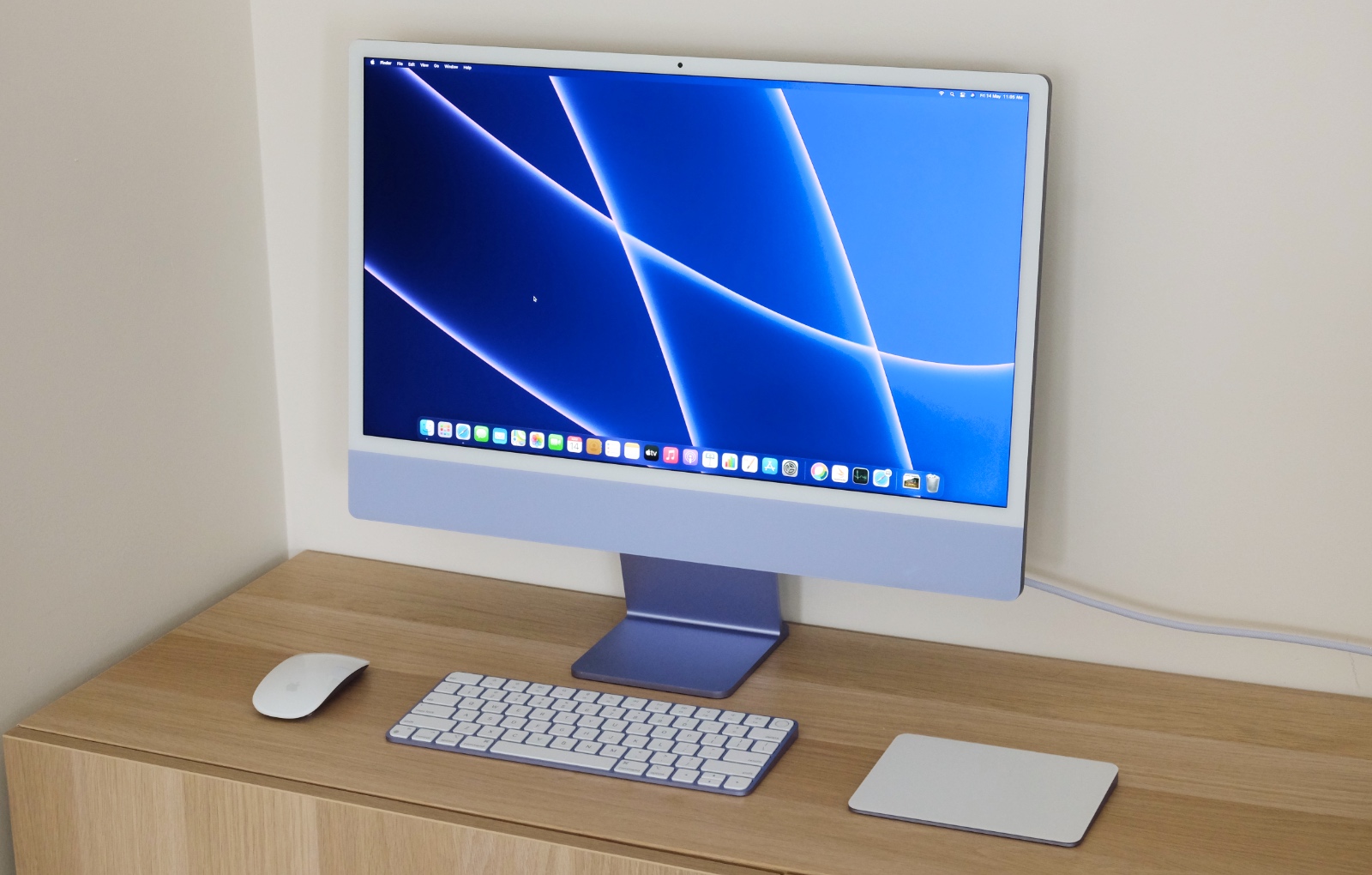 Despite supply constraints for the iPad and Mac in the second half of the year, Mac shipments managed to increase by 14% in Q3 according to data from Canalys.

Canalys estimates that Apple shipped 7.82 million Macs in Q3 which translates to a market share of 9.3%. Compared to the same period a year ago, the annual growth is a whopping 14.4%. Apple is expected to launch new M1X-powered MacBook Pros in the coming weeks.

Nonetheless, Canalys says the global PC market achieved the highest level of third quarter shipments since 2012. Canalys cautions that the global chip shortage and disruptions to supply chains will be the main inhibitors of higher growth in the PC market. It believes the shortfall in supply of PCs will last well into 2022. Contract manufacturing company Flex claims the global shortage may continue into 2023. 2021 phone shipments are also believed to be affected badly by the chip storage.

Join HWZ's Telegram channel here and catch all the latest tech news!
Our articles may contain affiliate links. If you buy through these links, we may earn a small commission.
Previous Story
Apple announces "Unleashed" event, happening 19 Oct, 1am SGT
Next Story
Adidas' latest pair of collab sneakers are inspired by the Xbox 360