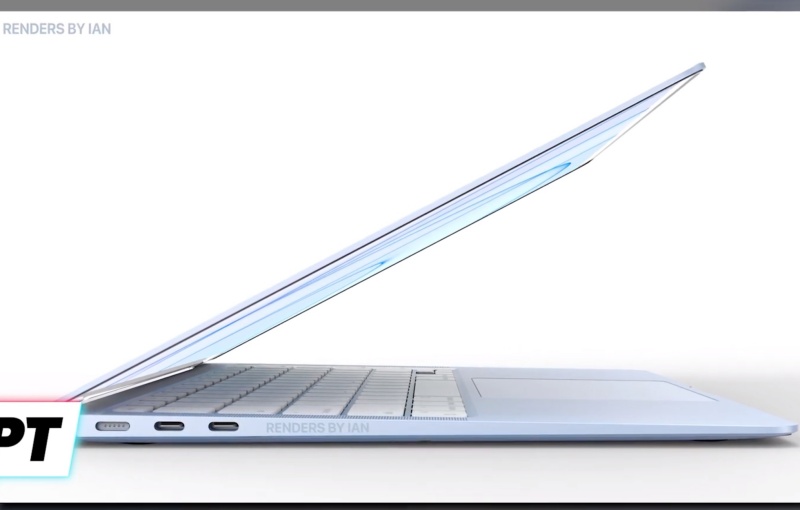 Consumers who want to buy the next MacBook Air may have to wait a while.

Analyst Ming-Chi Kuo claims that the M2-powered MacBook Air is likely to launch in Q3 2022. Kuo's report in July suggested a mid-2022 timeframe, which is a hint that the global component shortage is affecting Apple's product launches more than initially expected.

Earlier this year, Bloomberg wrote that a thinner, lighter MacBook Air with MagSafe could launch later this year or 2022. Nikkei Asia said in April that the new M2 chipset could ship as early as July for new MacBook models. The upcoming MacBook Air is said to come in iMac-style colours. Be prepared to pay more for the MacBook Air due to rising chip costs.