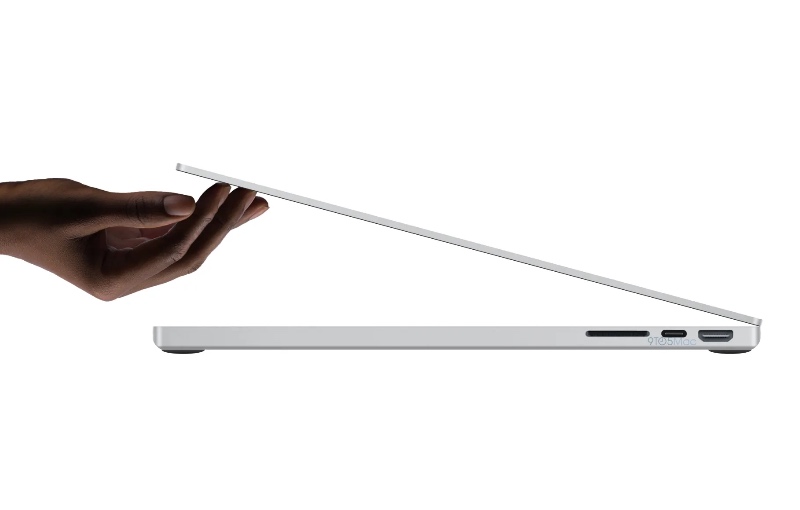 Before WWDC 2021, there was numerous reports suggesting that Apple would announce new MacBook Pros with new Apple Silicon at the event. But that wasn't the case.

Now, evidence has emerged suggesting that Apple might have pulled back at the last minute.

According to metadata attached to the keynote video on YouTube, the tags associated with the video include "M1X" and "M1X MacBook Pro".

These tags are defined by the uploader so clearly there's someone at Apple who thought that new MacBook Pros would be announced at the event. At the time of writing, the tags are still there and can be seen if you view the page's source.

We will never know if that was Apple's intention but people are speculating that the global chip shortage might have something to do with the no-show of new MacBook Pros.

Join HWZ's Telegram channel here and catch all the latest tech news!
Our articles may contain affiliate links. If you buy through these links, we may earn a small commission.
Previous Story
Dyson's new Omni-glide is its most manoeuvrable vacuum cleaner yet
Next Story
Rurouni Kenshin: Origins and The Final will be available on Netflix on 18 June