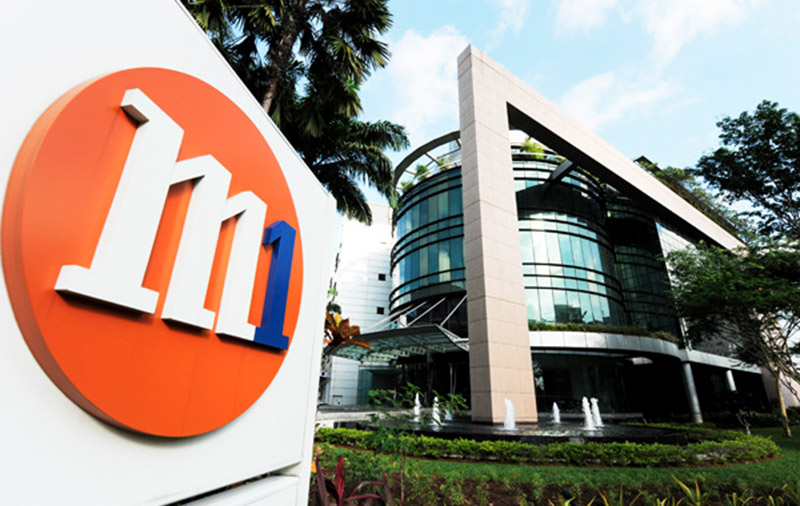 Do you have any antivirus or mobile security app installed on your phone? If so, when was the last time you used it? And if you said a few hours ago, can you be sure your device hasn't been compromised since then? To provide around-the-clock protection, M1 has just announced M1 Mobile Guard, a network-based mobile malware detection solution for its mobile customers, priced at S$2 a month.

The first telco in Southeast Asia to offer such a service, M1 Mobile Guard offers always-on malware detection and alerts - all without the need for users to install any software on their smartphones. This is possible because the detection is made at the network level.

Mobile Guard is powered by Nokia’s NetGuard Endpoint Security, a network-based anti-malware solution for fixed, mobile, and Internet of Things (IoT) devices. In a nutshell, it uses a malware intelligence database provided by the Nokia Threat Intelligence Labs to identify patterns that are consistent with malware behavior.

When a piece of malware is detected, M1 Mobile Guard subscribers will receive an SMS message on the registered phone (it can also be an email alert). According to M1 and based on the demo we’ve seen, the detection is very fast and the user will typically receive the alert within 30 seconds. In the message, users will see the risk level and a link to this Mobile Guard webpage that lists in detail the steps to remove the infection.

As the Nokia NetGuard Endpoint Security deals only with the detection, for a more holistic protection, M1 is also bundling a Trend Micro app for scanning and removing the malware. Users can retrieve the app’s license key and download the app anytime through the links listed on the aforementioned webpage.

To be more specific, M1 is giving subscribers a license for the Trend Micro Mobile Security app for Android, Trend Micro Maximum Security for Windows, or Trend Micro Antivirus for Mac. The desktop apps are provided because M1 recognizes that some users may be using their M1 phones as a Wi-Fi hotspot (i.e., tethering), which means the infections may be on their PCs or Macs instead. Put another way, Mobile Guard can also be used to protect desktop computers, as long as the internet traffic goes through M1’s network. The only thing to take note of is that since M1 is only giving a single license, one will have to transfer the license from one phone or computer to another if he or she wants to use it on another device or platform.

For those wondering, yes, Mobile Guard works with iPhones, too. But since there are no antivirus apps for iOS, the only sure-fire way to remove an infection is to reset the device.

In addition, users can access an M1 Mobile Guard portal to manage alerts and configure the phone number that will receive the SMS alerts. This portal also provides more details of current alerts (e.g., nature of the risk, name of offending app) as well as a history of past alerts. Alerts can also be blocked here. 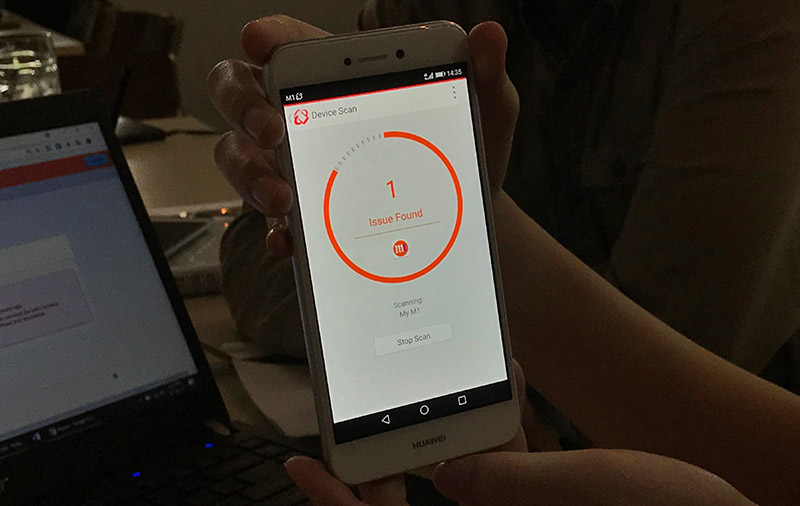