M1 and StarHub to Jump On VoLTE Bandwagon Soon

M1 and StarHub to Jump On VoLTE Bandwagon Soon

Following SingTel's announcement that it will be rolling out Voice over LTE (VoLTE) service from 31 May, M1 and StarHub stated that they have plans to jump on the VoLTE bandwagon later this year.

A M1 spokesperson told HardwareZone that the telco is currently testing its VoLTE service, which is scheduled for a commercial launch in the second half of 2014. StarHub, on the other hand, is rolling out the service in the coming weeks.

"Currently, we are conducting rigorous tests to ensure we deliver excellent customer experience. We will launch our comprehensive suite of VoLTE services in the coming weeks.” - Mr Tian Ung Ping, StarHub's Assistant Vice President of Mobility

StarHub announced in December 2013 that it was the first mobile operator in Southeast Asia to successfully dial GSM VoLTE calls on its 4G network in Plaza Singapura. The achievement came nine months after it launched Singapore's first HD Voice over 3G. 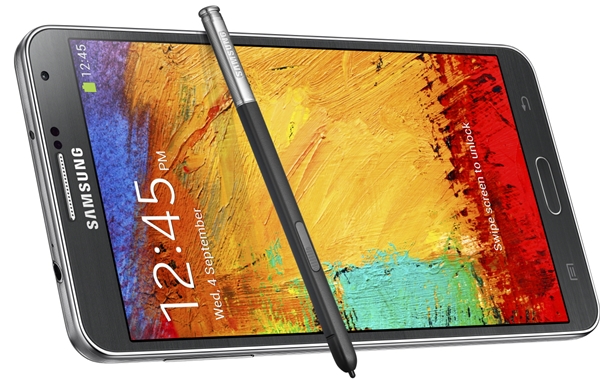 Join HWZ's Telegram channel here and catch all the latest tech news!
Our articles may contain affiliate links. If you buy through these links, we may earn a small commission.
Previous Story
Microsoft Surface Pro 3 Launched, Retail Availability in August
Next Story
Google Launches Hangouts Plugin for Microsoft Outlook