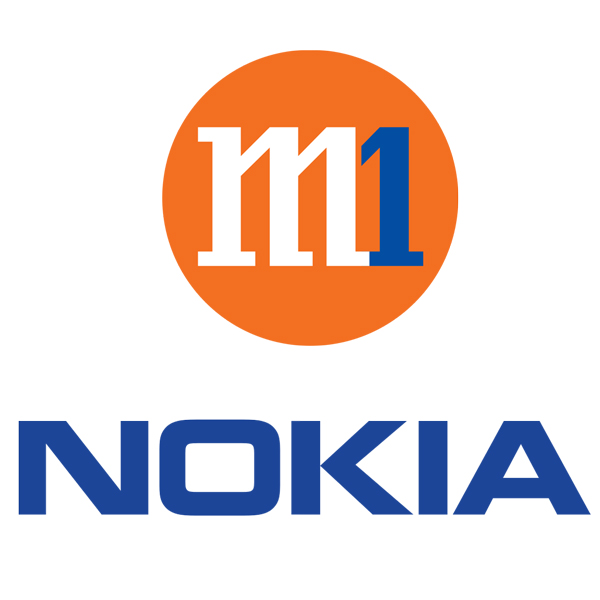 The use of NB-IoT networks and devices would bring improved network performance for machine-to-machine (M2M) communications. They are low-bandwidth in nature, with robust indoor penetration and low power consumption. By doing so in a licensed network spectrum (such as M1’s), the NB-IoT devices can also enjoy reliable network connection and security.

In layman terms, NB-IoT networks would be helpful for devices that do not have much to say across very long range. 3GPP (a GSMA standards body) managed to complete the standardization for NB-IoT networks back in June 2016. An example of NB-IoT at work can be seen in fleet management.

“The Maritime and Port Authority of Singapore (MPA) is pleased to work with M1 to promote greater connectivity and productivity in the maritime sector, particularly with growing interest in smart ships and ports, and NB-IoT will enable MPA and its partners to explore the deployment of a network of offshore sensors to augment the situational awareness of our port waters,” said Mr. Andrew Tan, Chief Executive, MPA.

The existence of a NB-IoT network in Singapore is seen as a step forward towards the Smart Nation end-goal, as NB-IoT devices will only enter the market in mid-2017.

NarrowBand IoT is a relatively new radio technology that uses 3G and LTE networks, and big communications and networking companies like Nokia are keeping a finger of their buzzer for any new developments in this field.

Join HWZ's Telegram channel here and catch all the latest tech news!
Our articles may contain affiliate links. If you buy through these links, we may earn a small commission.
Previous Story
AMD’s stock soars after the unveiling of its upcoming Zen architecture
Next Story
New Apple Watch will not have cellular connectivity, but should have GPS