Lucasfilm is launching a new era of Star Wars, titled The High Republic

Lucasfilm is launching a new era of Star Wars, titled The High Republic 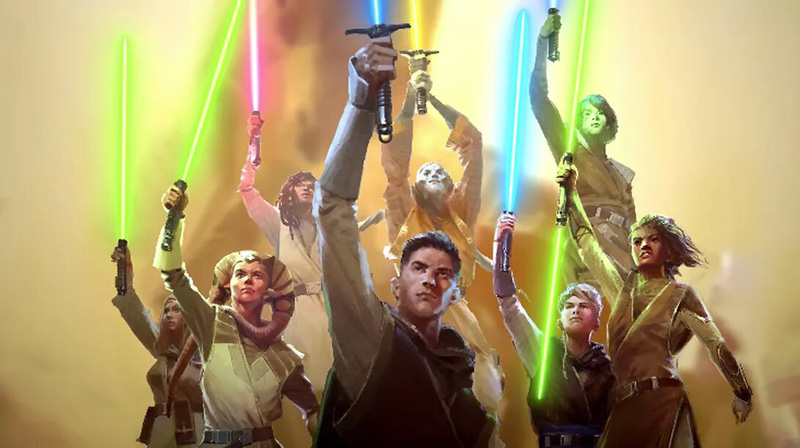 Time to return to when the Jedi were at their strongest.

Disney just revealed their new publishing campaign to expand the Star Wars universe, titled Star Wars: The High Republic. This campaign will unfold with several series of novels and comics, set in a time 200 years before the events of Star Wars: The Phantom Menace. It is described as a, “golden age for the Jedi,” by Lucasfilm president Kathleen Kennedy:

This was a golden age for the Jedi, and also a time of galactic expansion in the Outer Rim. So expect there to be rich tales of exploration; charting out the galaxy, meeting new cultures, and discovering what pioneer life in the Outer Rim was like. This is an incredible sandbox for our storytellers to play in, both within publishing and beyond, and we can’t wait to see the great fiction they build within it.

The company made note of mentioning that this newly revealed period in the Star Wars timeline will not be explored in any of the Star Wars movies and TV shows currently in production. Lucasfilm claims that this will give creators, “a vast amount of room to tell Star Wars stories with new adventures and original characters.”

The High Republic will launch with five novels and comic series:

These first few stories will make their debut in August 2020. While we won’t see The High Republic touch Star Wars movies and TV series anytime soon, we will be getting a new Star Wars film as early as 2022.

Join HWZ's Telegram channel here and catch all the latest tech news!
Our articles may contain affiliate links. If you buy through these links, we may earn a small commission.
Previous Story
A demo for the Resident Evil 3 Remake is coming, but you can watch gameplay now
Next Story
Huawei races ahead of Samsung to launch first 5G phone in Singapore