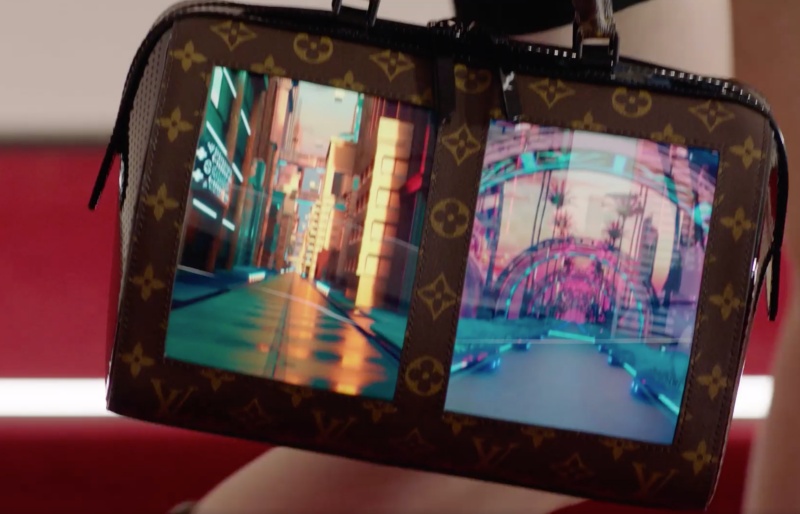 Louis Vuitton tries to one-up Huawei and Samsung with its bag prototypes that have flexible OLED screens.

Based on the short teaser video, the OLED screens can show moving city videos and scrolling webpages although there could be other usage scenarios such as showing off your Instagram feed or holiday photos.

Louis Vuitton did not reveal when or if these bag prototypes will eventually make it to the market. If and when they do, you can expect to pay a hefty sum for one of these bags.