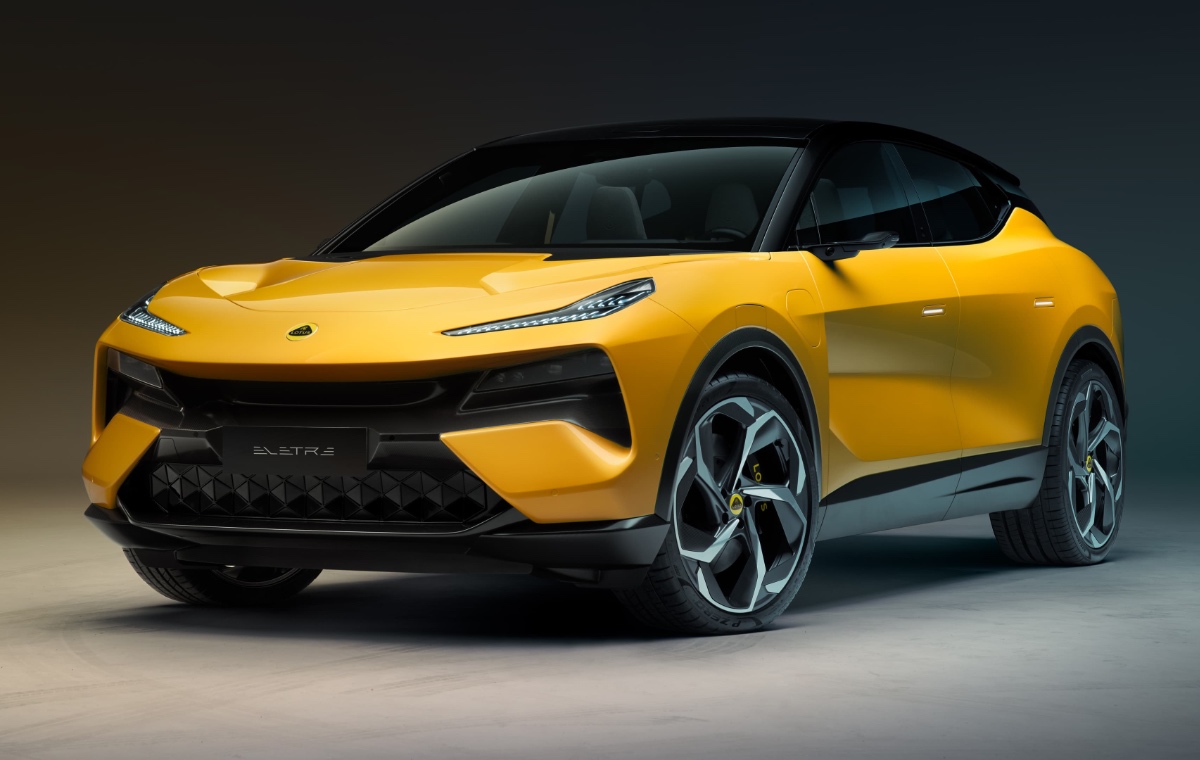 Lotus has just announced that it's getting into the electric SUV game and its entrant in this segment is called the Eletre.

On the surface, this is the most un-Lotus of Lotus cars. Lotus' founder Colin Chapman's mantra was "Simplify and then add lightness." There's nothing simple or light about this car.

But it's necessary if the company is to survive. SUVs are hot and electric SUVs are even hotter. Every major automaker – Audi, BMW, Mercedes-Benz, Hyundai, Jaguar – all have one in their lineup.

The Eletre is a pure-electric SUV and, incredibly, is the first Lotus car to have four doors. It weighs over 2,200kg. It also happens to look like the Lamborghini Urus. 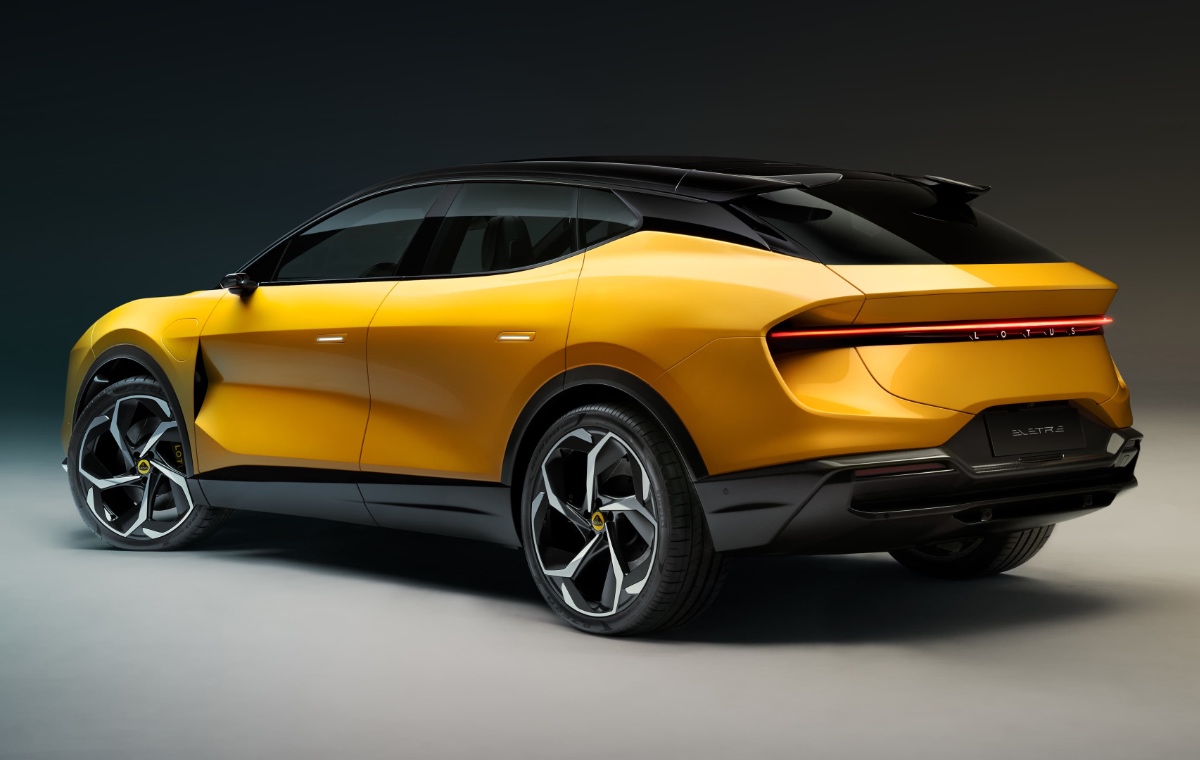 Propulsion comes from two electric motors (one on each axle) that will produce around 600hp. So despite its heft, that's still enough to get the Eletre from 0-100km/h in less than 3 seconds.

Battery capacity is around 105kWh and the Eletre has a maximum WLTP driving range of 600km. It features fast charging so a 350kW charger can give it 400km of range in just 20 minutes. 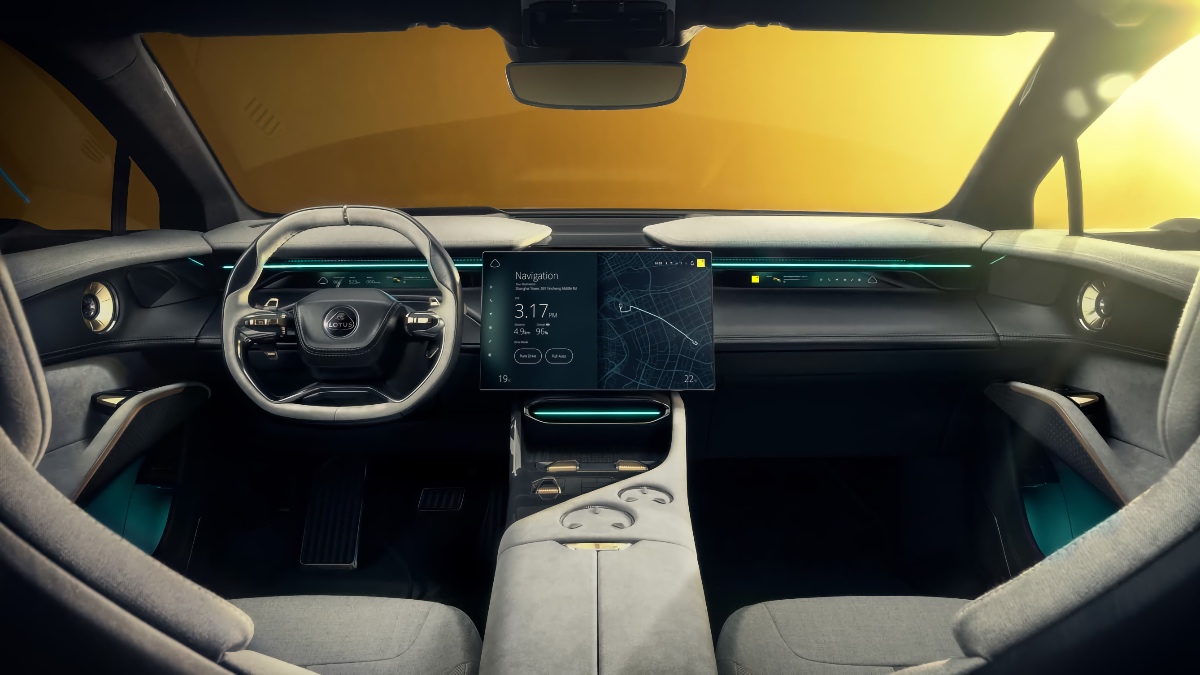 Lotus says the Eletre will be its most connected car ever with 5G connectivity. This means it's even capable of receiving over-the-air updates. These updates will improve the car's autonomous driving capabilities as well as update the in-car driver interface.

Speaking of interface, the central touchscreen is OLED and it's a whopping 15.1 inches large. Although I have no doubts about its effectiveness, it does look like someone tacked a very large tablet onto the dashboard.

The first Lotus Eletre customers will receive their cars sometime next year. No word yet on pricing but don't expect it to come cheap.

Join HWZ's Telegram channel here and catch all the latest tech news!
Our articles may contain affiliate links. If you buy through these links, we may earn a small commission.
Previous Story
Apple will now decline to repair iPhones that were reported as missing
Next Story
NVIDIA announces Instant NeRF, a rendering model that turns images to 3D scenes