The Lord of the Rings' Gollum is getting a videogame

The Lord of the Rings' Gollum is getting a videogame 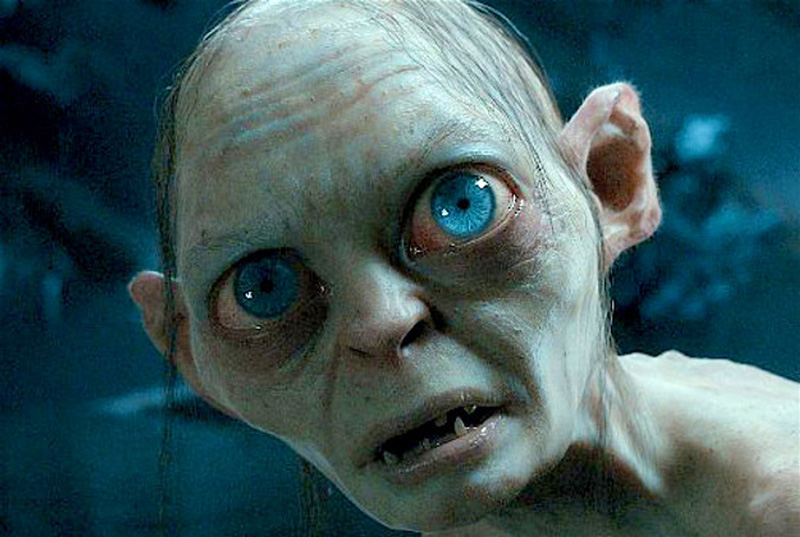 Back in March 2019, Daedalic Entertainment revealed their next big project: The Lord of the Rings: Gollum. The developer, fresh from making multiple well-received point-and-click adventure games, didn’t release much more information on the project - other than it would depict Gollum in an entirely new way.

The world-exclusive inside story of stunning next-gen adventure The Lord Of The Rings: Gollum. E341 is on sale now: https://t.co/FMx7vxdnMj pic.twitter.com/j4uP3da4jo

The latest issue of Edge however, cleared the air on the upcoming game. The main thing to note is that this game will not tie in with Peter Jackson’s beloved Lord of the Rings trilogy whatsoever. Gollum will look completely different from Andy Serkis’ version. Senior producer Kai Fiebig said:

We don't want to displease the folks who have only see the movies. But in short, he doesn't look like Andy Serkis. We started with the person he was and then evolved him. You can see that this was once something like a human being, before the Ring corrupted him.

Fiebig also claimed that the development team has, “more storytelling possibilities than the movies ever had.” The game was described as a straightforward stealth game, with climbing and platforming mechanics - which sounds a lot like the Uncharted series’ brand of gameplay.

Players won’t have many abilities to play with, which makes sense, considering Gollum is just a hobbit gone bad, at the end of the day. The game will also tell a story that ends right as The Fellowship of the Ring’s story begins. Choices made during gameplay will affect the story in different ways.

Overall, it sounds like a fairly underwhelming way to explore the Lord of the Rings universe in a videogame. The world and characters featured in J.R.R. Tolkien’s stories are so rich and diverse, that it doesn’t make much sense to revisit Gollum of all characters. Hopefully, Daedalic has a good story to back this game up.

Join HWZ's Telegram channel here and catch all the latest tech news!
Our articles may contain affiliate links. If you buy through these links, we may earn a small commission.
Previous Story
Origin PC's new Big O system is a PC with an in-built PS4 or Xbox console
Next Story
Catch the X-Men's horror movie The New Mutants trailer here