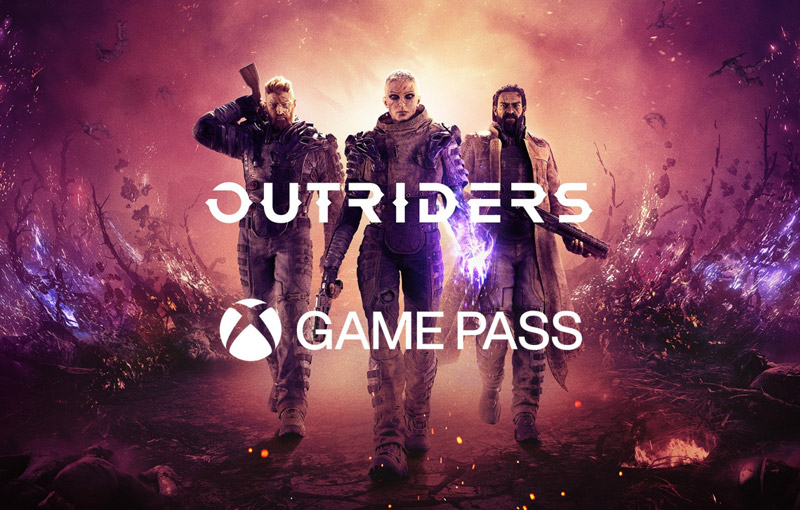 You might want to cancel your pre-order if you’re on Game Pass.

Microsoft have just confirmed that the third-person shooter Outriders will launch on Xbox Game Pass. This means that anyone with an Xbox Game Pass subscription will be able to download and play the game on release day at no extra charge.

Check out a trailer for the game below:

Developer People Can Fly recently let players try out Outriders via a free demo, which has proven to be quite popular. Over two million players have checked out the demo for more than 9.5 million hours, according to statistics released by the developer. The demo can be played in solo or co-op multiplayer and players can choose from multiple character classes, so replayability might be a factor in its popularity.

Outriders is a new third-person shooter with RPG elements - kind of like Destiny, developed by the people behind games like Bulletstorm and Gears of War. Players can choose between different character classes which give them access to special abilities in combat, and work with others in three-player co-op. It also supports cross-platform play, which means that console players can team up with their friends on PC.

Interestingly, this isn’t a live service game - which means that there are no additional content updates planned after its release. What you see is what you get. Outriders launches on 1 April, 2021 on Google Stadia, PlayStation 4, PlayStation 5 and PC. If you’re on Xbox One, Xbox Series X|S or PC, you can check it out via Xbox Game Pass on launch day.

Join HWZ's Telegram channel here and catch all the latest tech news!
Our articles may contain affiliate links. If you buy through these links, we may earn a small commission.
Previous Story
Super Nintendo World finally opens in Osaka, Japan after multiple delays
Next Story
OnePlus will unveil its first smartwatch tomorrow