Look out, DXRacer: Secretlab has two new chairs, including the all-new premium Omega

Look out, DXRacer: Secretlab has two new chairs, including the all-new premium Omega 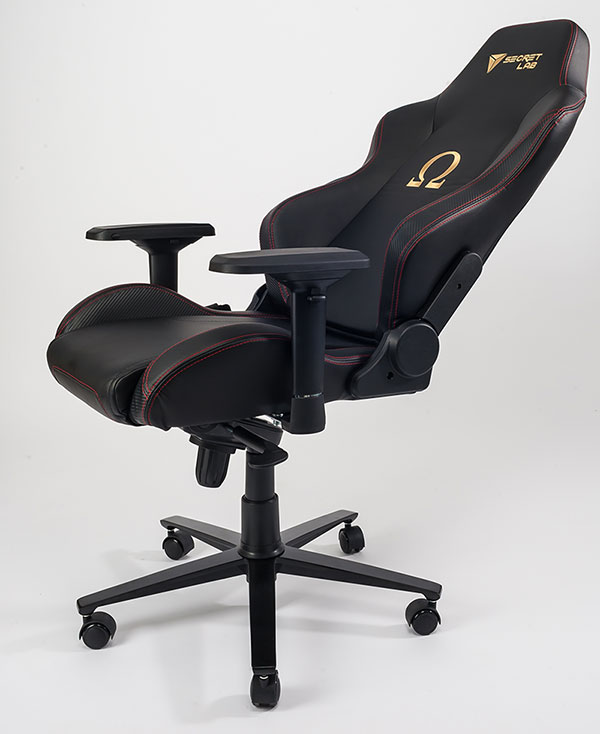 First announced back in May, the Secretlab Throne was a value-oriented and functional gaming chair that delivered decent bang for your buck. Now, less than half a year later, Secretlab is ready with a follow-up salvo – two new and upgraded gaming chairs, including a high-end model that takes the fight to the best gaming chairs from manufacturers like DXRacer.

The Throne V2 is an evolution of the first Throne that we reviewed earlier this year. The latest Throne features a sturdier frame and improved build quality and design. We noted in our review that the armrests on the original Throne could use some improvement, and the V2 now comes with a 4D PU-padded armrest that can be adjusted in any direction

In addition, the nylon base has been discarded in favor of a more solid aluminum base. The casters have also been upgraded to larger 6cm PU casters that provide better stability and a smoother glide.

Other changes include velour pillows instead of the PU-covered ones in the first Throne, and subtle carbon fiber detailing on the black racing stripes of each color. 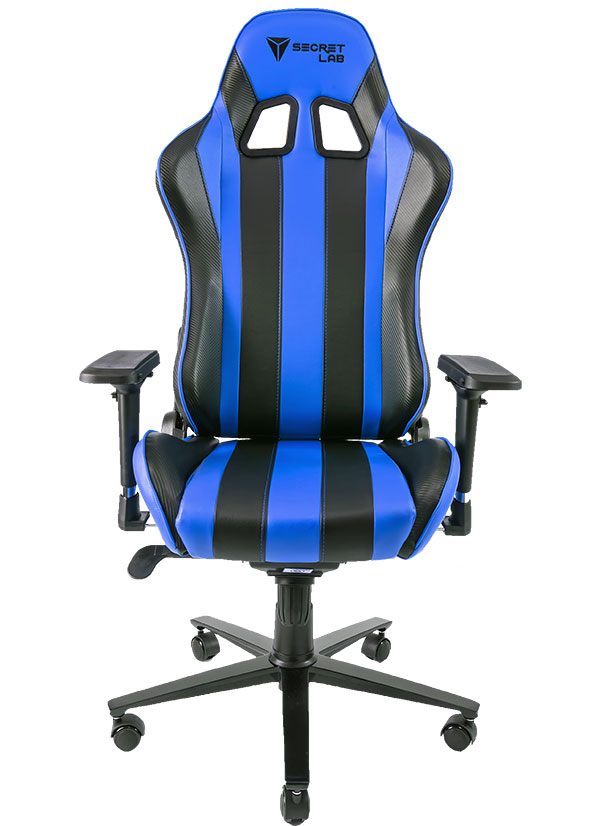 But for all its design tweaks and upgrades, the Throne V2 remains targeted at the more price-conscious segment of the market. However, Secretlab has no interest in remaining a budget alternative, and it has unveiled the Omega, a zero-compromises approach to a gaming chair for the most demanding users.

The name is no random choice, and Secretlab hopes that this will be the first and last gaming chair you’ll ever need. Compared to both versions of the Throne, the Omega is designed to be the more luxurious option in every way. The same 4D adjustable armrests and larger PU casters are found on the Omega, but it features an even thicker layer of cold-cure foam for greater comfort and can support more weight thanks to a more heavy-duty frame.

One standout feature is what Secretlab calls the multi-functional tilt mechanism, which allows you to lock the angle of tilt at whatever degree you desire. Previously, the mechanism only allowed you to lock or unlock the tilt mechanism, but offered no way to fix a preferred angle. Do note that this is not the same as reclining the backrest itself.

The Omega is available in two subdued colors – Stealth (all black) and Classic (white accents). Both colors feature red threading, but only the Stealth option features a carbon fiber texture. 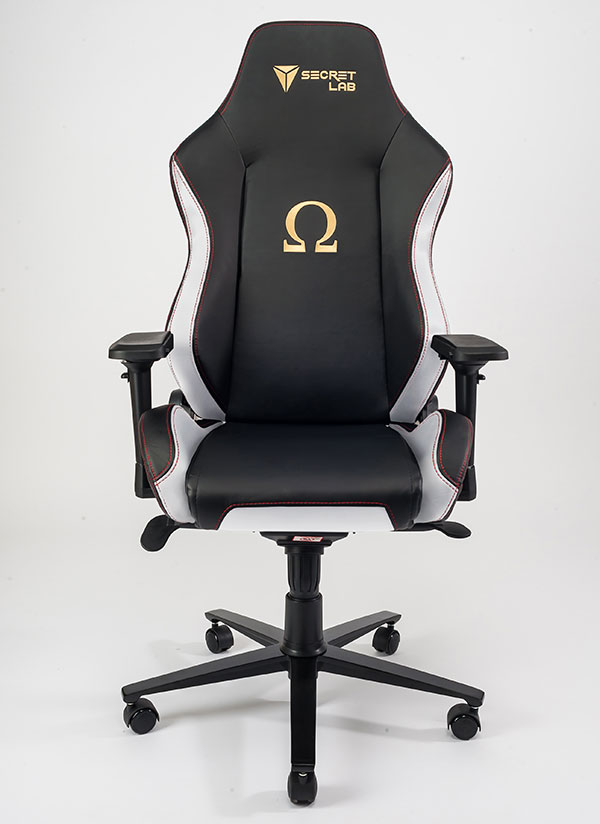 Starting today, the Throne V2 (S$399) and the Omega (S$469) are available for purchase on Secretlab’s website. These are promotional prices that will run till 30 October, after which the price will increase to S$429 for the Throne V2 and S$499 for the Omega.

We’ll also be reviewing the Omega soon, so stay tuned for a full review.

Join HWZ's Telegram channel here and catch all the latest tech news!
Our articles may contain affiliate links. If you buy through these links, we may earn a small commission.
Previous Story
Singapore 3D printer maker fails, 60 per cent of Kickstarter backers left in the lurch
Next Story
Weenect Cats is the first phone for cats