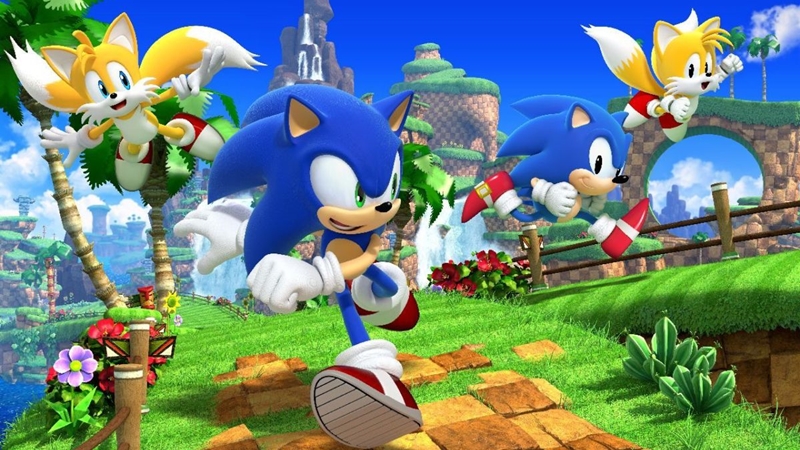 For veterans of the acclaimed Yakuza franchise, the name "Daisuke Sato" should be one they're used to seeing on the credit roll. After all, the man has worked for SEGA for more than two decades now, with the majority of his tenure spent as the series producer for the popular RPG.

However, it's quite interesting to note that throughout his twenty-six years at the Japanese game company, he's never gotten a single chance to work on what is arguably their most iconic character, Sonic the Hedgehog. That being said, it's something he still wants to do, and in a recent interview with PCGamer (thank you!), he mentions that if the opportunity ever fell onto his plate, he'd want to try his hand at making a Sonic game that's "completely different" from the ones we know and love.

We're not exactly averse to the idea, actually. SEGA's iconic blue mascot has been splashed into various collaborative titles and genres over the years - he's pitted his athletic chops against Mario at the Olympic Games, steamrolled other gaming icons on the Smash Bros. stage, and even drifted his way into Mario Kart. And those are just the official ones. As such, it would be fair game to see him in an actual combat RPG (a la Final Fantasy or otherwise) of his own.

Heck, an open-world adventure title would be particularly tempting, especially considering Sonic's trademark speed would make exploration really exciting. On that note SEGA, when are we getting our next-gen Sonic title, if at all?

Previous Story
Apple said to be testing folding iPhones at Foxconn, rumoured release in 2022
Next Story
LEGO is celebrating Christmas with lots of toys and a festive carnival