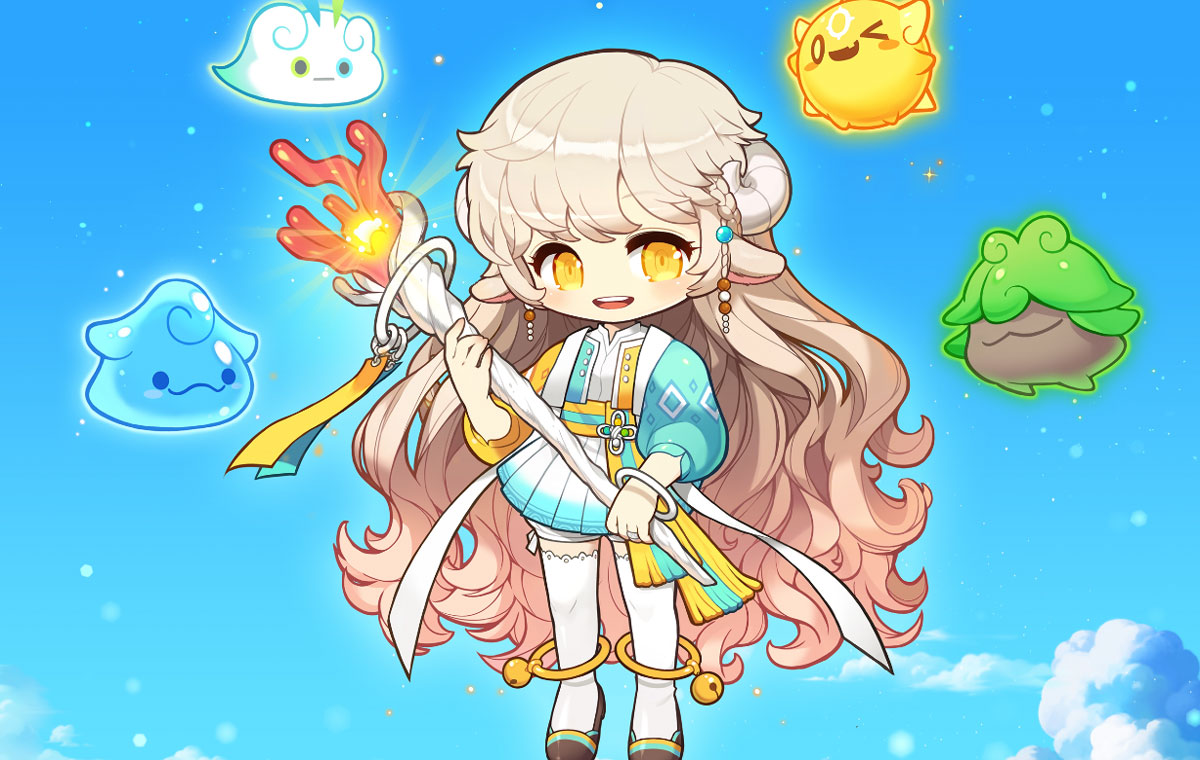 We’ve all played MapleStory at some point, right? The long-running MMORPG is capping off 2021 by launching a brand-new character: Lara, the Charmer of Elements. The new character arrives in-game on 1 December, giving veterans a convenient excuse to return and see how far the game has come since they left it.

MapleStorySEA is best-known for its chibi anime-like visuals, making it a pretty fun and lighthearted alternative to the more hardcore MMOs out there. From 17 to 30 November, you can make name reservations to prepare for the new character’s arrival. Here’s Lara's backstory, courtesy of MapleStory’s website:

Lara, a member of the Anima race from Grandis, accidentally awakens a mysterious bell from her village and acquires the power to communicate with the Nature Spirits. A long journey to fulfill her fate with the mysterious bell awaits her on December 1. By communicating with the Nature Spirits, Lara can identify the locations of Dragon Veins, borrow their powers and harness the different elements to be used in a battle. 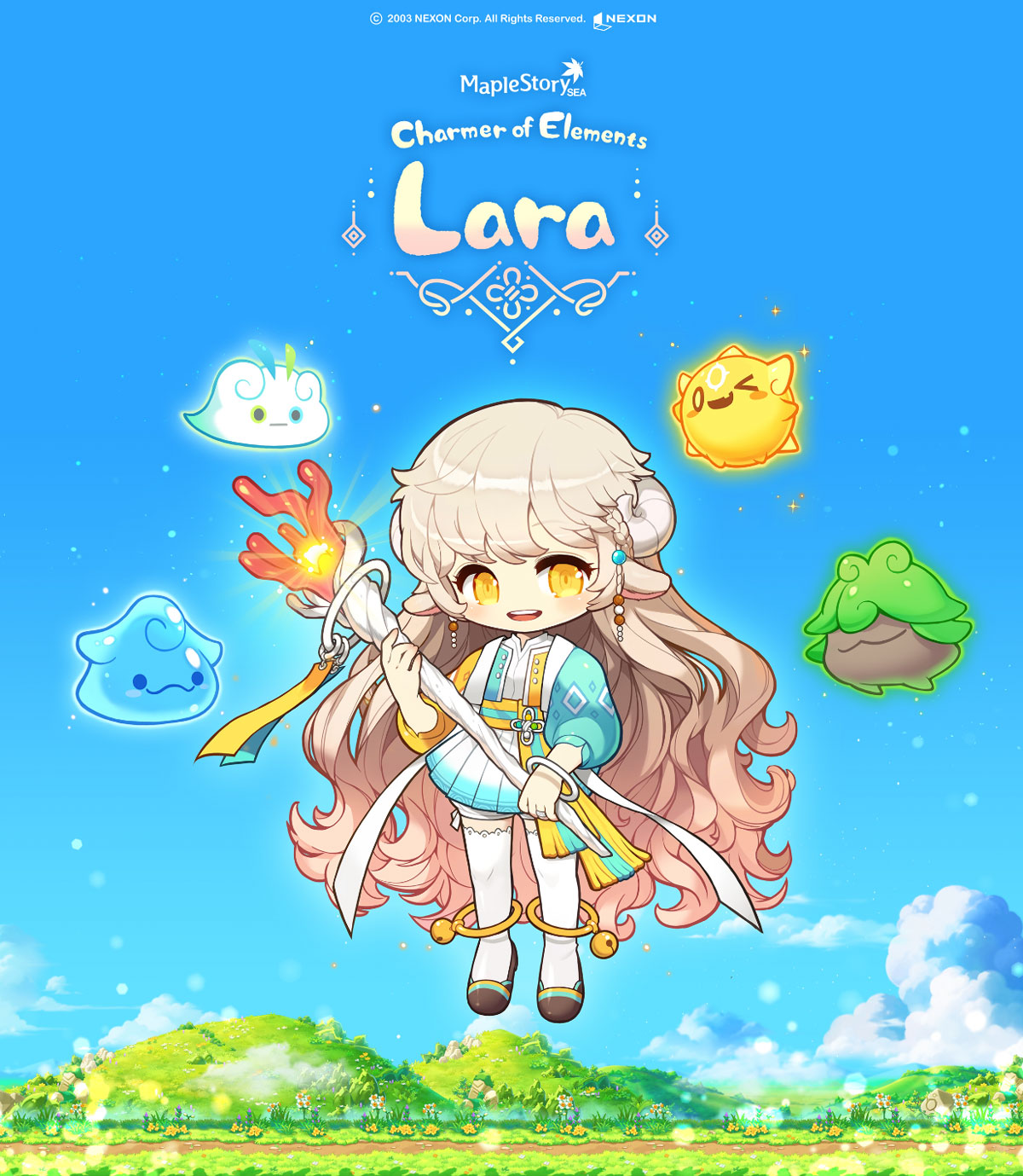 New and returning players can also check out the Tera Burning event, which will roll out in two phases. The first phase goes from 17 November to 21 December, while the second starts on 22 December and ends on 25 January 2022. The event lets players create new characters that enjoy a 3x XP boost up to level 200, which should help you level up your characters pretty quickly to catch up with other players. You also get a bunch of other rewards for hitting certain level milestones.

Interestingly, MapleStorySEA has plans to launch its 17th Anniversary Celebrations in 2022 with ‘live experiential events’ in Singapore and Malaysia, but details are scarce on these events for now.

Join HWZ's Telegram channel here and catch all the latest tech news!
Our articles may contain affiliate links. If you buy through these links, we may earn a small commission.
Previous Story
Converse's new range of Pokemon-themed shoes look pretty slick
Next Story
Home-grown Dreamcore is expanding with a new 10,000 square-foot experiential Dream Centre