Long-awaited sequel Neo: The World Ends With You launches in July

Long-awaited sequel Neo: The World Ends With You launches in July 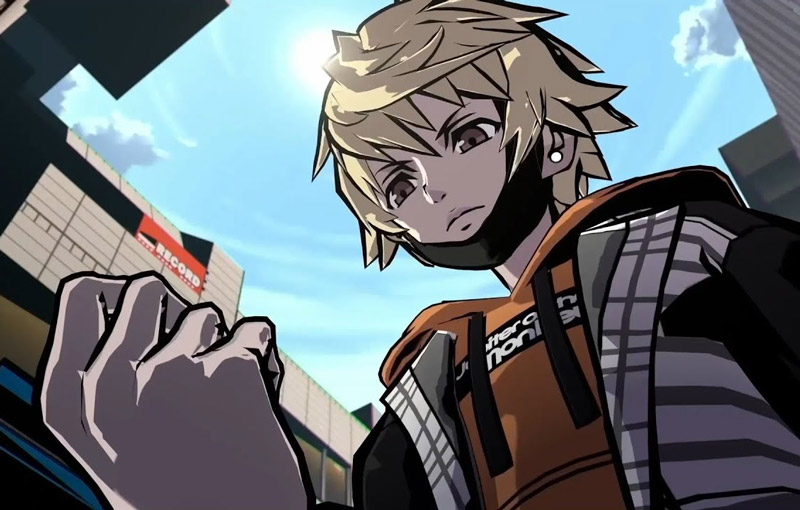 Square Enix has announced the release date of Neo: The World Ends with You - 27 July, 2021. This is a sequel to the 2007 RPG The World Ends With You, a game that garnered a passionate following even if no follow-ups were released in the whopping 14 years since. It sure took a while, but this sequel will hit the Nintendo Switch and PlayStation 4 in July - as well as PCs at a later date.

Watch the release date trailer below:

The story follows Rindo as he explores a strange, twisted version of Shibuya. After a mysterious Reaper introduces him to the Reapers’ Game, Rindo finds himself thrown into battles with creatures called ‘the Noise’. Along with a new set of characters, Rindo and friends will have to explore the heart of Tokyo and unravel the secrets behind this sinister-sounding Reapers’ Game.

The trailer above showcases the game’s core cast, which includes Rindo’s classmate Fret, a college student named Nagi and a psychic called Minamimoto. Minamimoto returns from the original 2007 game, but has his sights set on something far greater than Rindo and his cohorts. Tsugumi Matsunae, earlier referred to as 'Hype-chan' by fans before she received an official name, also returns after appearing as a secret character in the Nintendo Switch port of the original game.

Join HWZ's Telegram channel here and catch all the latest tech news!
Our articles may contain affiliate links. If you buy through these links, we may earn a small commission.
Previous Story
Singtel lets its 5G GENIE out the of the lamp
Next Story
Sony is working on a PlayStation 5 remake of The Last of Us